We had been so so so looking forward to seeing our great friends Ruth and Pete, friends initially from Chamonix now living in Australia. Have not seen them for 5 years so just great that they could squeeze in 3 nights on their European hols so we could have a proper catch up.

They arrived just as we were finishing up lunch and as the weather was great we squeezed in a quick stroll up to Cirque D’Anglade before back for bubbles on the helipad, and then dinner on the front terrace with lots of wine and chatter.

We decided to stay local for the next day and after a leisurely start with brekky on the terrace, and the views at their best, we yomped up to Port De Salau for lunch before back via a tiny hidden away dip pool which Ruth and I jumped into. More bubbles, more fodder, and some yummy cheeses and more chat.

Final day not so good on weather front so we headed to Seix for a low level stroll, bad idea as horse flies had same POA! so we cut it short and after a coffee in Seix, boys took on the girls at boules, sadly girls were pipped but mucho fun.

Final night still more chatter to be had, and more food, drinkies. We ended the night with girls v boys on Chinese chequers and the girls pipped the boys at the post this time… The 3 days has just zoomed by far too quickly for us anyway.

We were very sad to wave you both good bye but so chuffed you got to see us here in the Pyrenees, we will get to see your little bit of paradise before too long….. 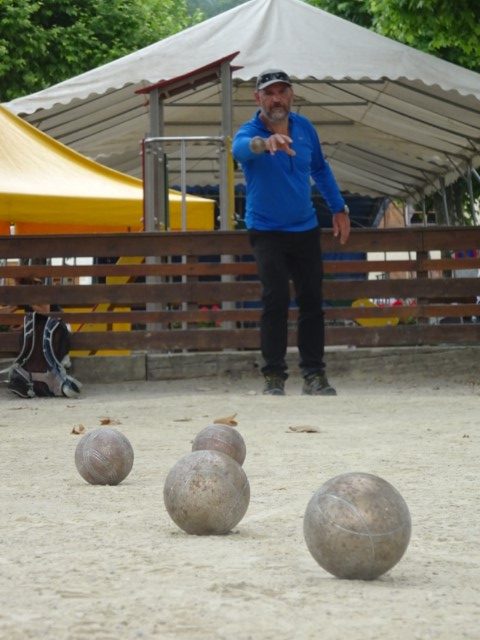 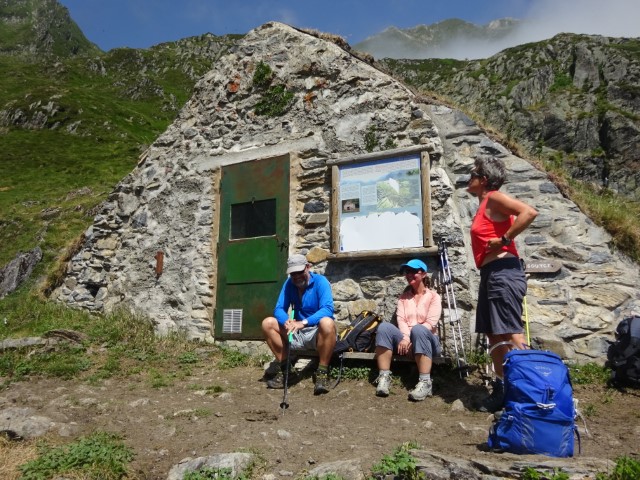 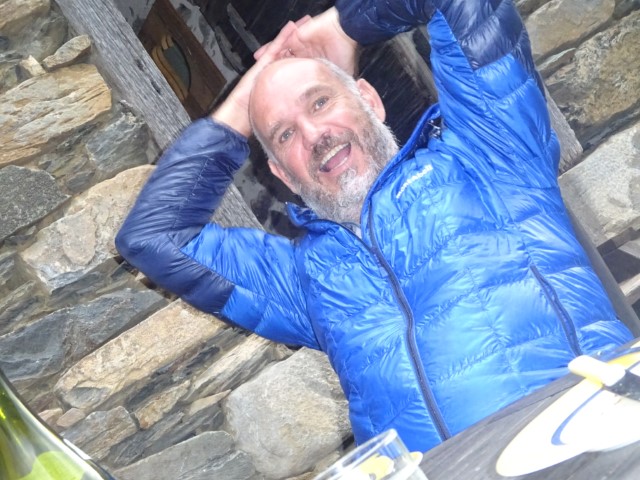 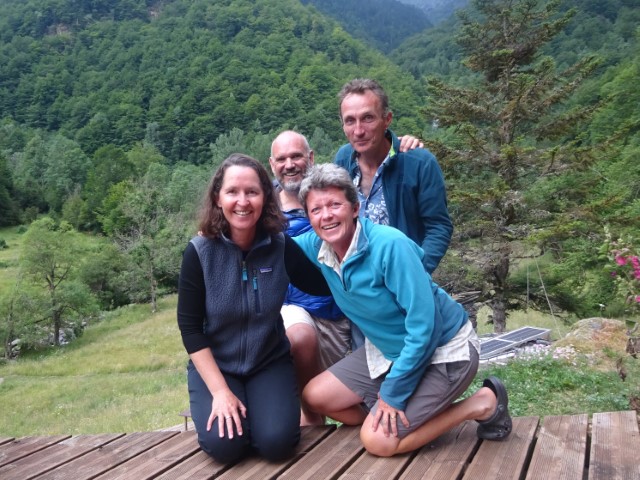 Ruth and Pete with us 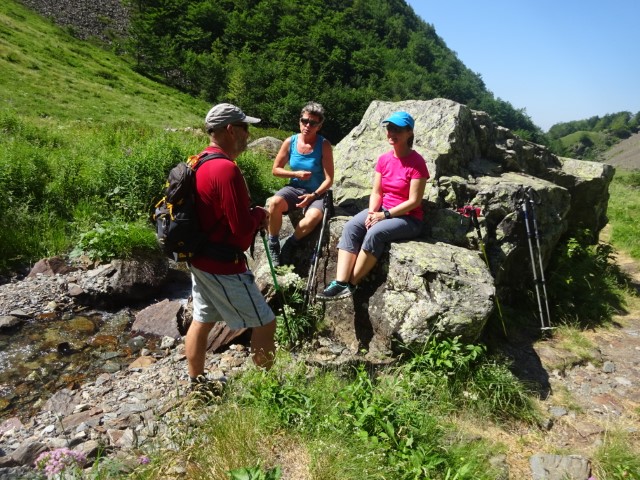 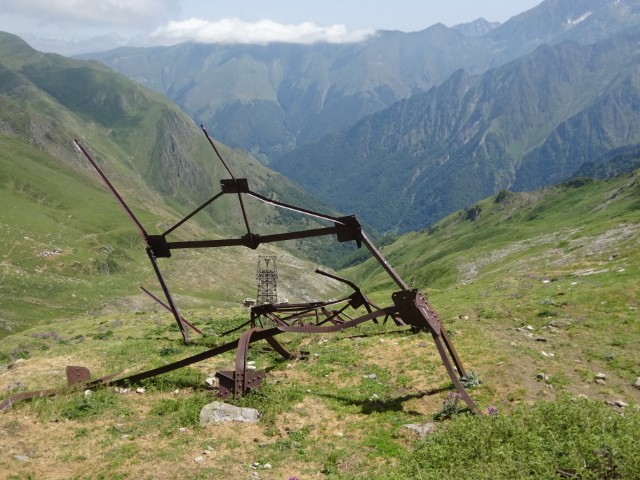 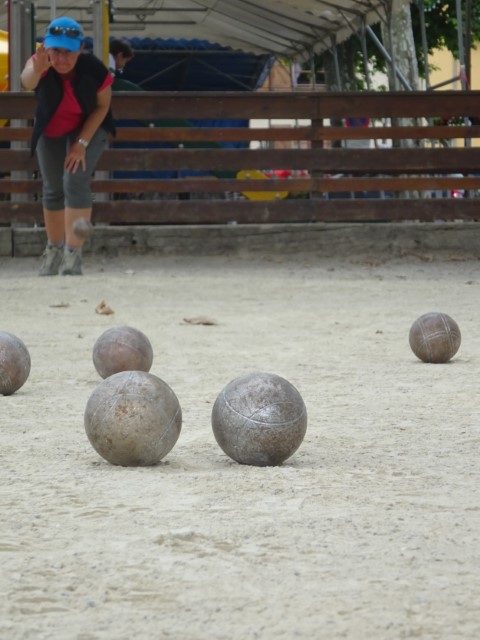 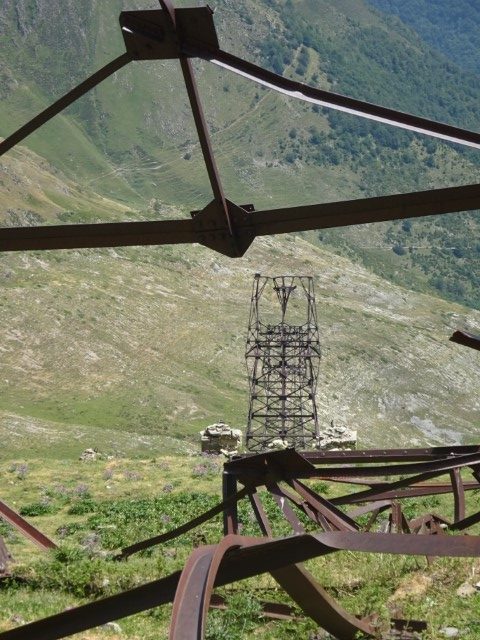 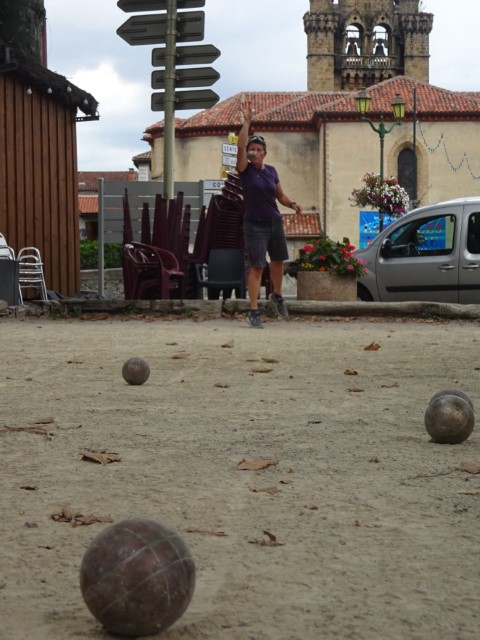 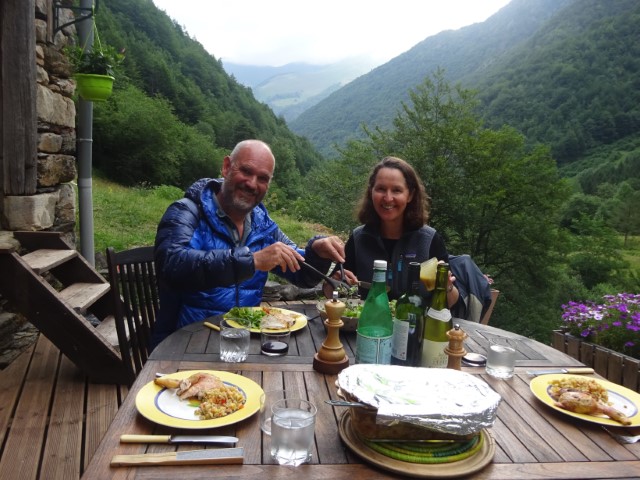 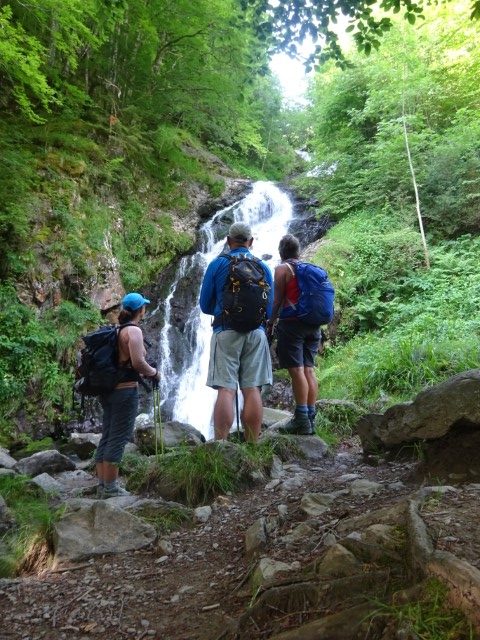 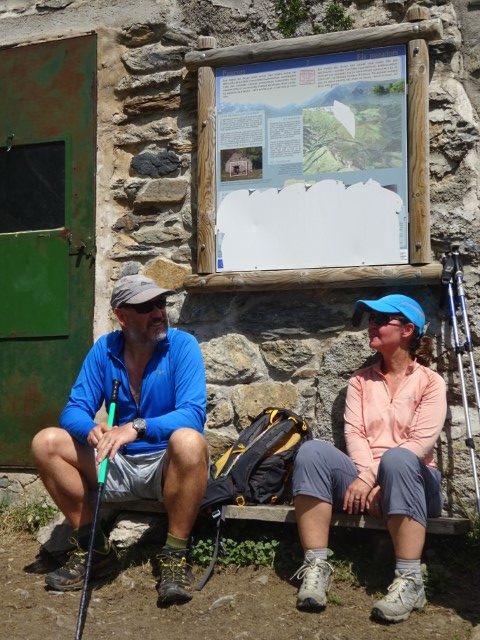