It started off being a glorious day but by lunch time it had turned and we could see that rain was on its way.

Never the less we have decided we want to finish one more wall before we leave this time so after the normal Ski Breezy malarkey we set too at full steam ahead and we managed to get nearly half the wall done hoorah. The second half of the wall has some HUGE rocks in it which is great news,  less holes to point.

We had hot courgette and hummus soup, with the continued theme of how many different things can we do with courgettes!!! for lunch ideal as it was a chilly afternoon. 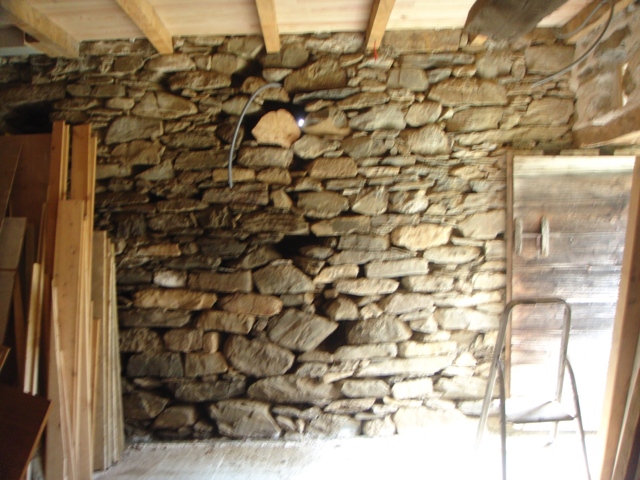 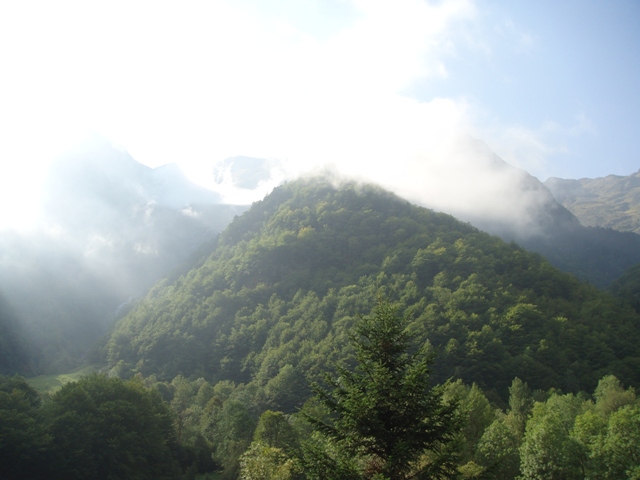 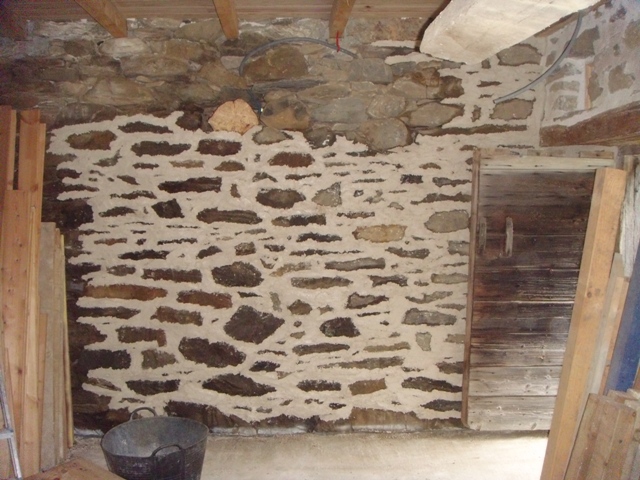 The wall went off quite slowly so Al filled a few holes while we waited and I cleared and prepared the second half of the wall for the final bonanza. Brushed half the wall off before retiring to meet Peter for a drink. Half the village were there so it was very social. We still find it very difficult to understand half of what they say with the really southern twangy French and all the slang they use. Quite a lot of nodding and aaaah oui…..aaaah non!!!!

Back to the barn in the rain. Al did half an hour brush off while I made a Thai meal and a curry for the next night too. Fire on and we were toasty warm very quickly.