After several travel plans have gone to the shape of the pear over the last couple of years we have finally got away. Destination Nicaragua.

As per normal we planned to stay in different places and explore for a few days before moving on. Grenada, on lake Nicaragua, was a great first stop and eased us into the culture. It’s small enough to walk around and is steeped in history. Next was Ometepe, a small island with a couple of volcanos on the same lake. Much more chilled, superb people and some opportunities to explore. Climbed a volcano, cycled the island, saw capuchin monkeys, a calmen, and loads of plants which we have never seen before.

The plant life and the birds became a strong theme for our explorations. Next we headed up north to the highland and stayed at Don Chico’s farm. Don Chico is 84 and has carved out trails around the Penas Blancas. He is like a small child/mountain goat and is so keen to show folk around. We had two days walking with him and learnt so much. Then, as we were waiting for our lift to the next staging post, he got out his accordian and started playing music for us.

The Somoto Canyon was brilliant. We had a private guide (just two of us booked that day) and saw nobody else while there. Stayed at a cool little farm and saw loads of wildlife.

Last stop was the Corn Islands and Orinoco on the Caribbean coast. More varied food which was great. Amazing people from different tribes and a whole different history and culture. The most memorable day was Mothers Day when all the Mothers of Orinoco played baseball.

Travelling around was all on local buses and pangas (boats) except the Corn Islands which we flew to. All pretty easy and hastle free, though it took some getting used to how it all worked.

A fabulous country with such variety of people cultures and histories. 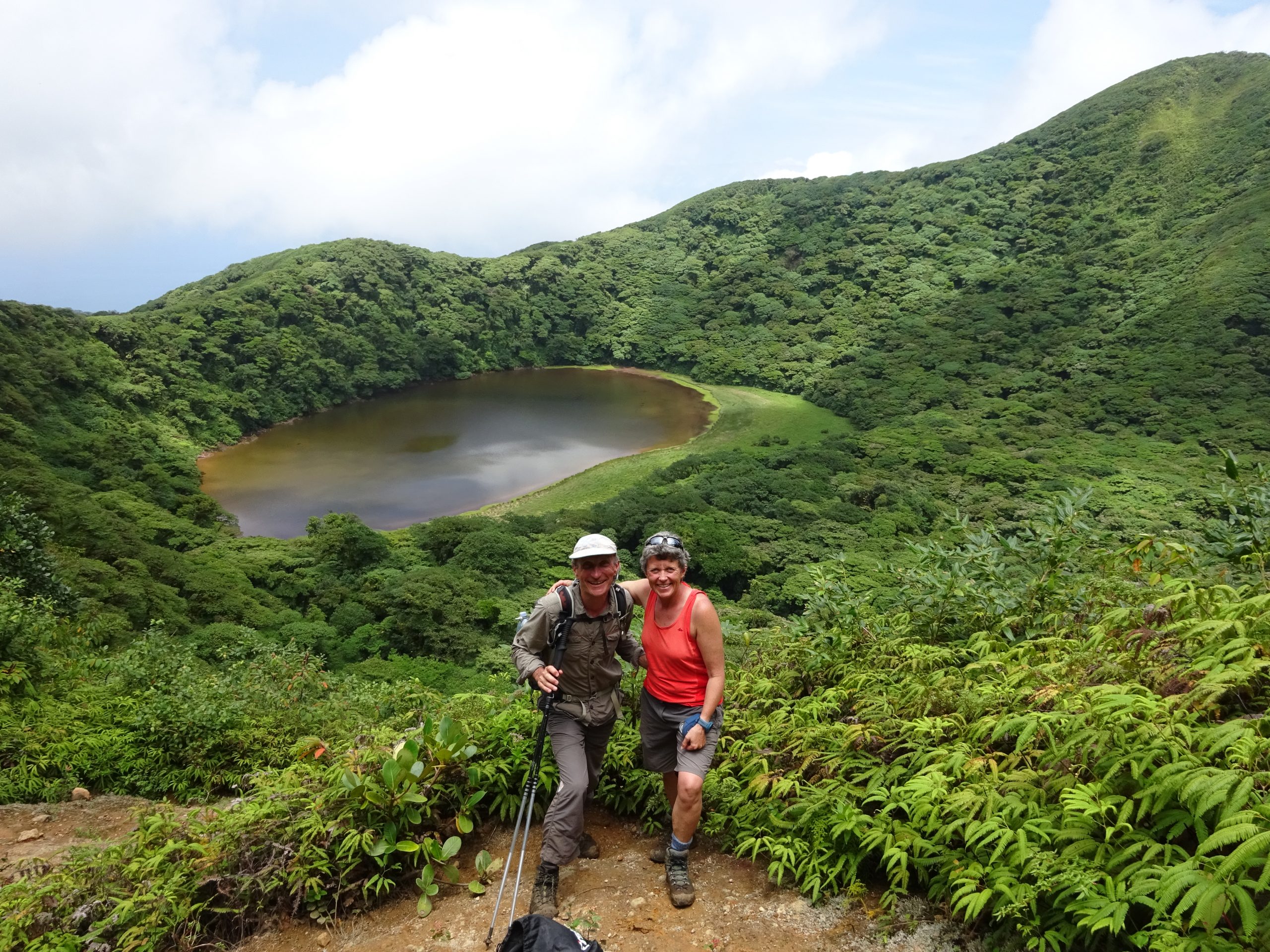 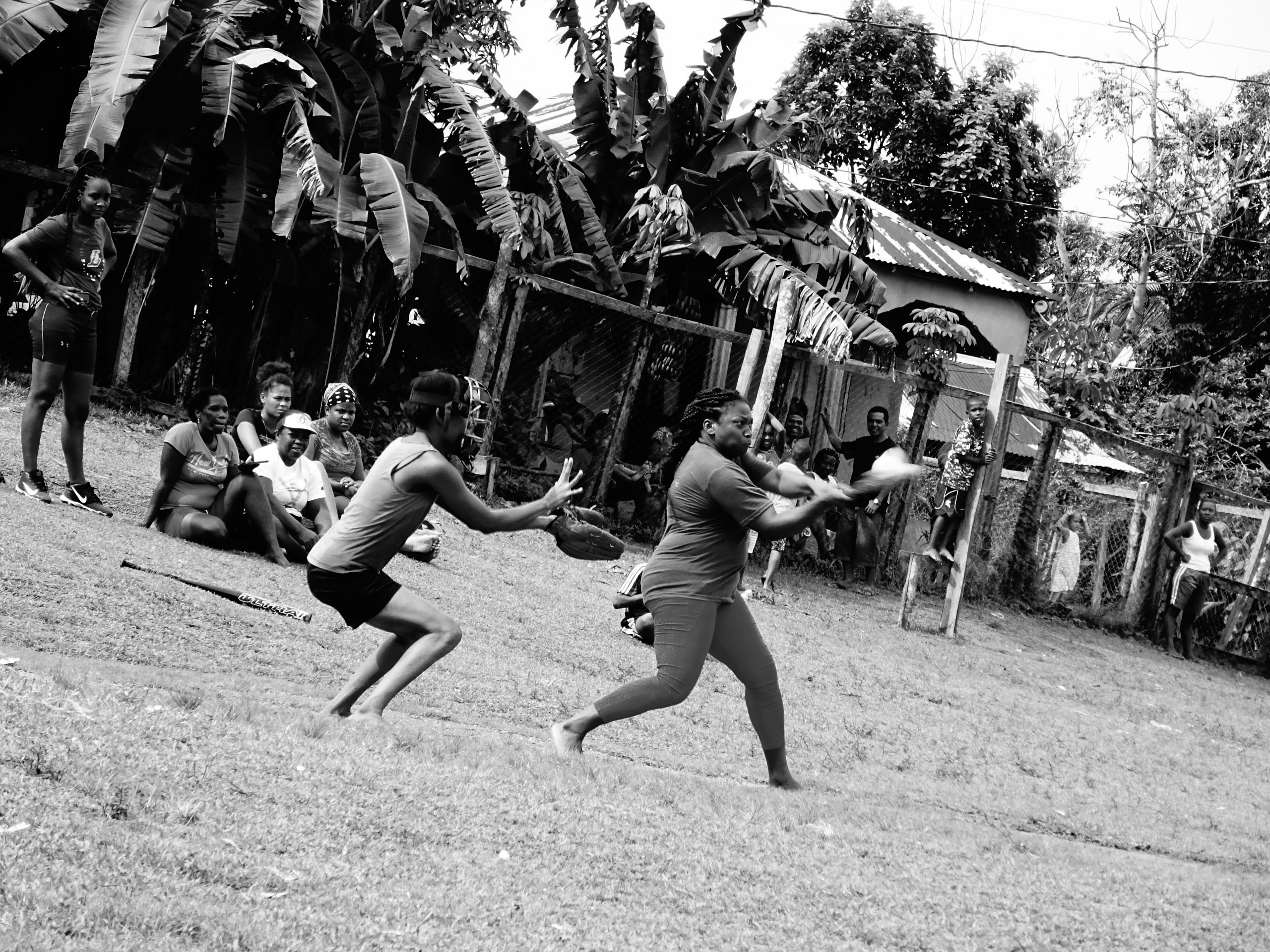 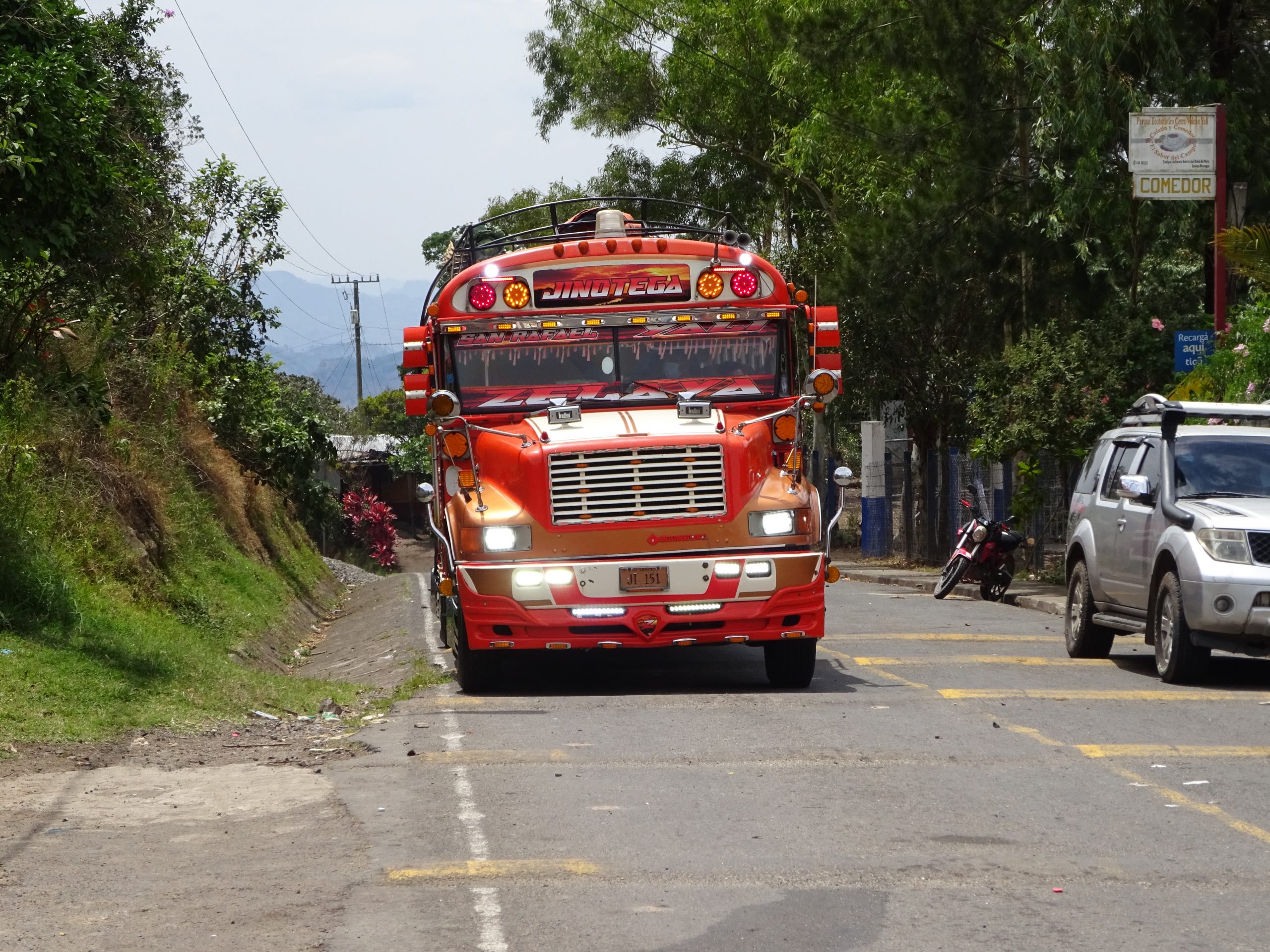 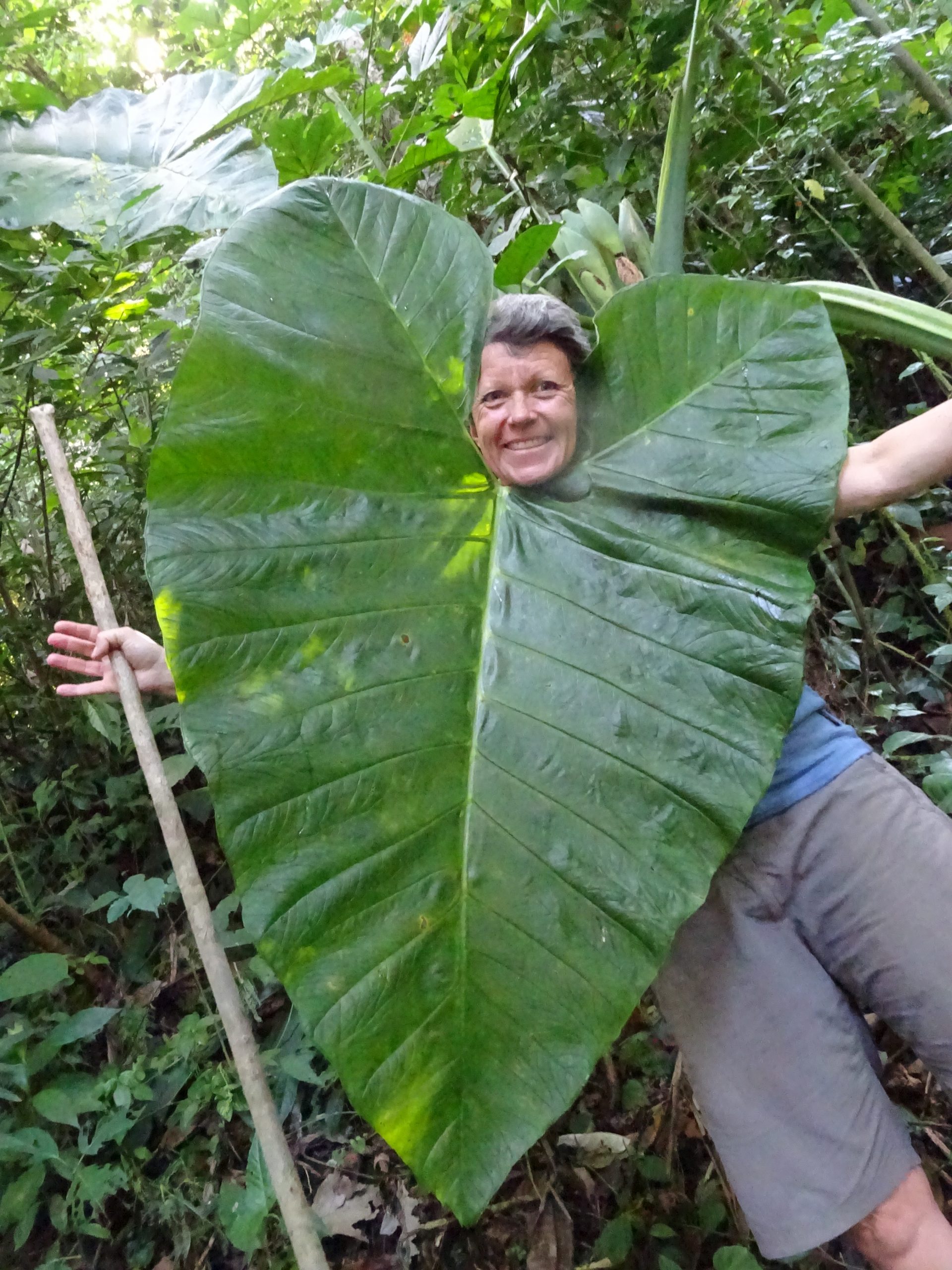 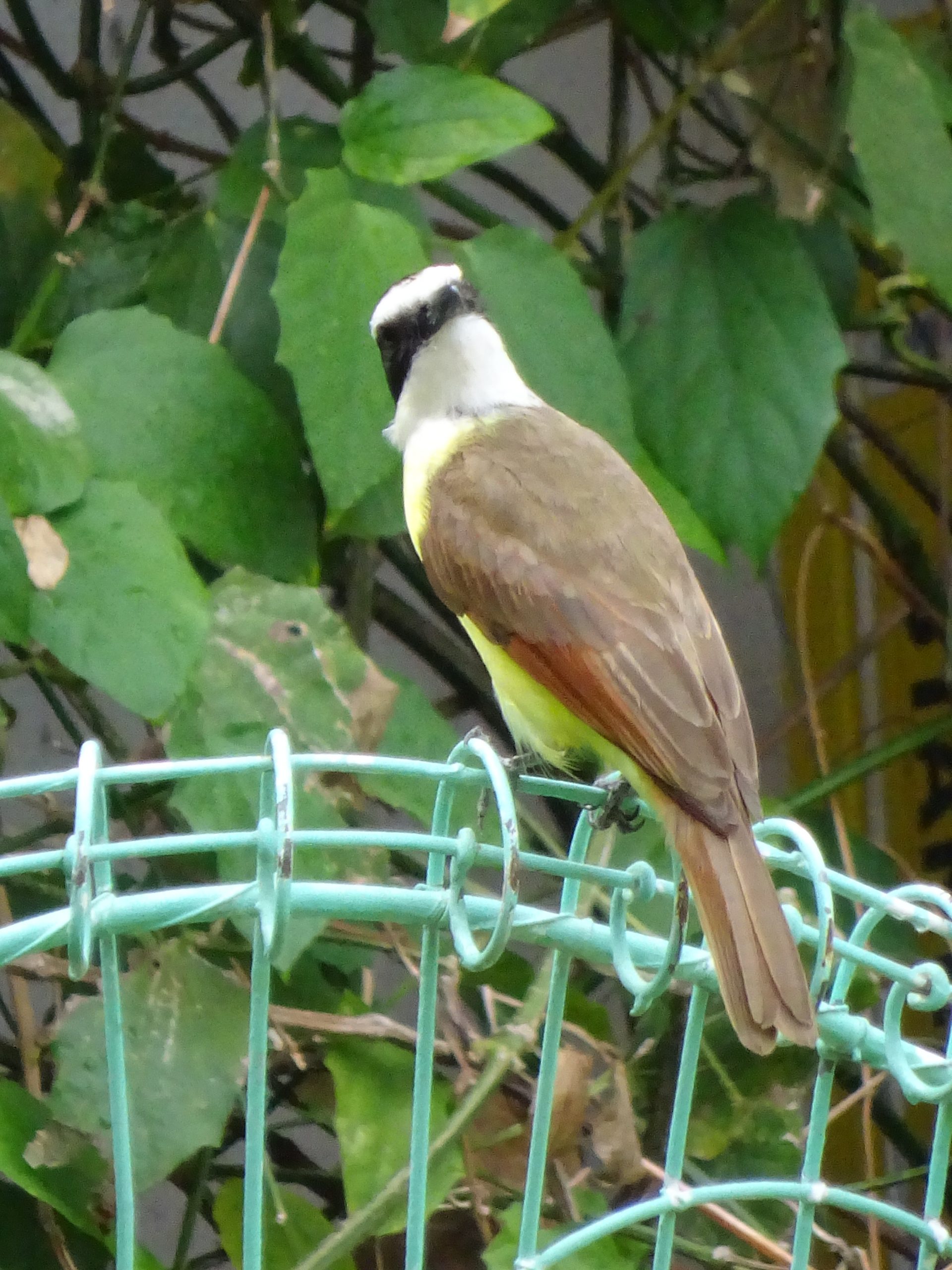 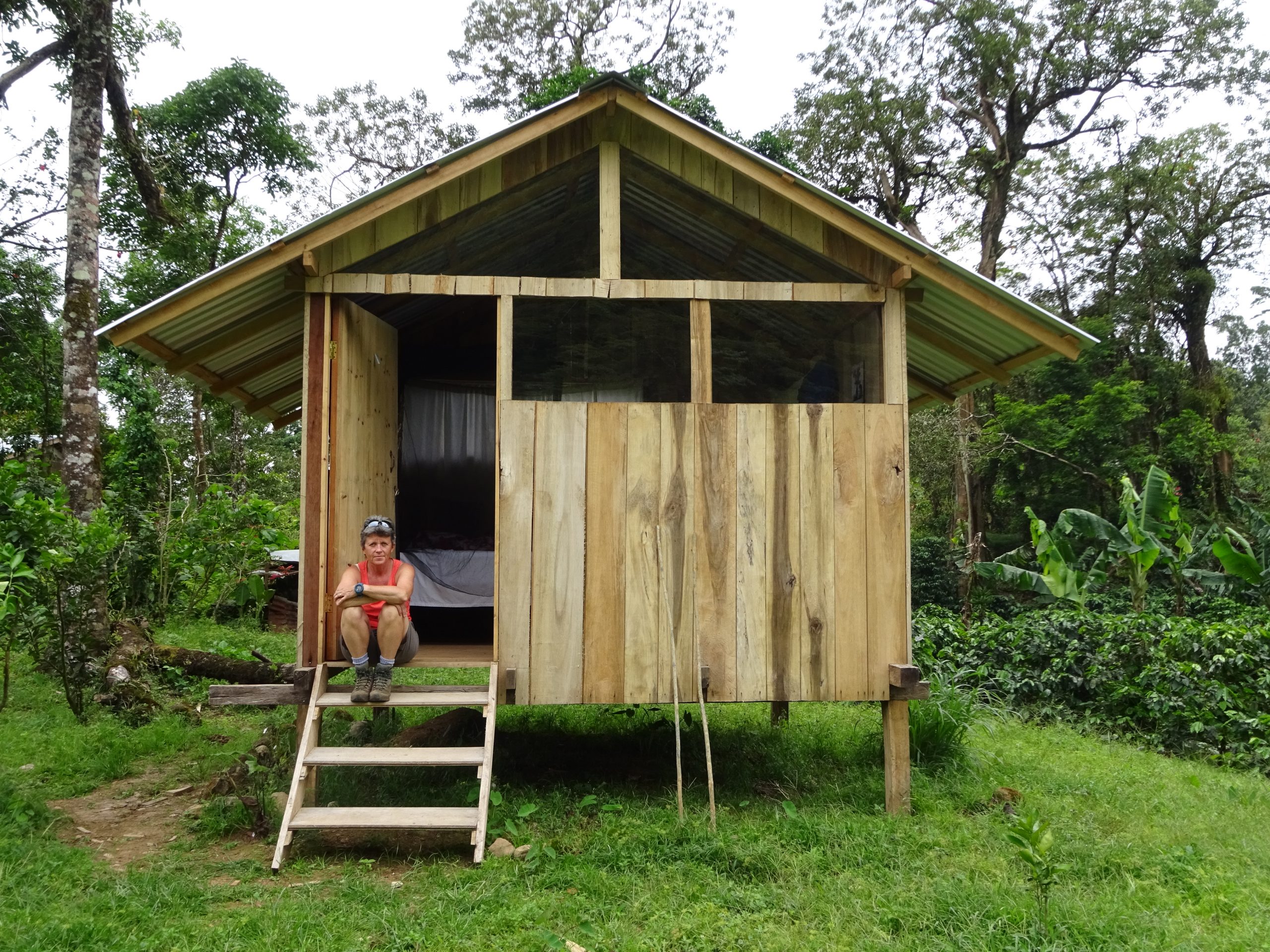 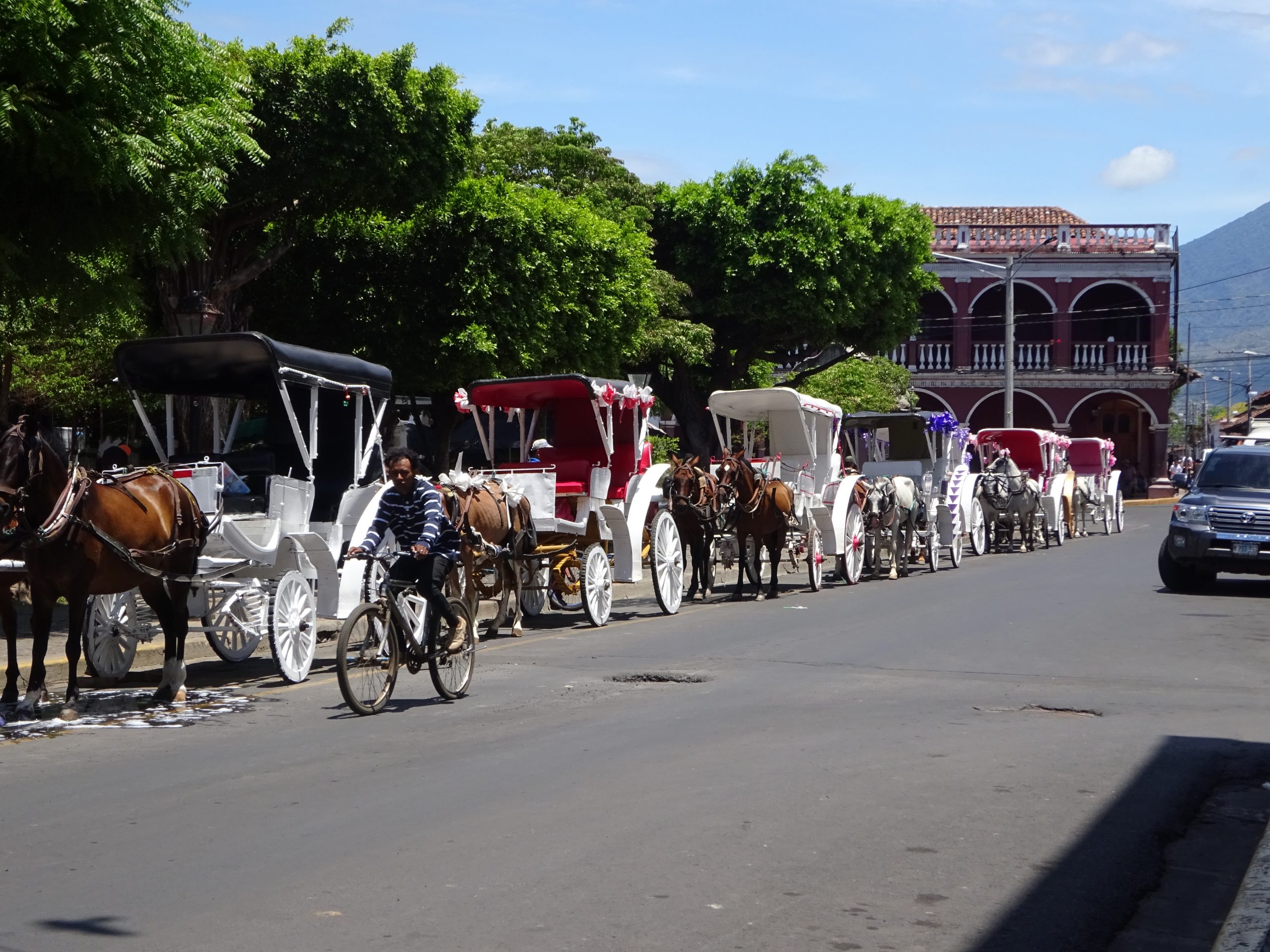 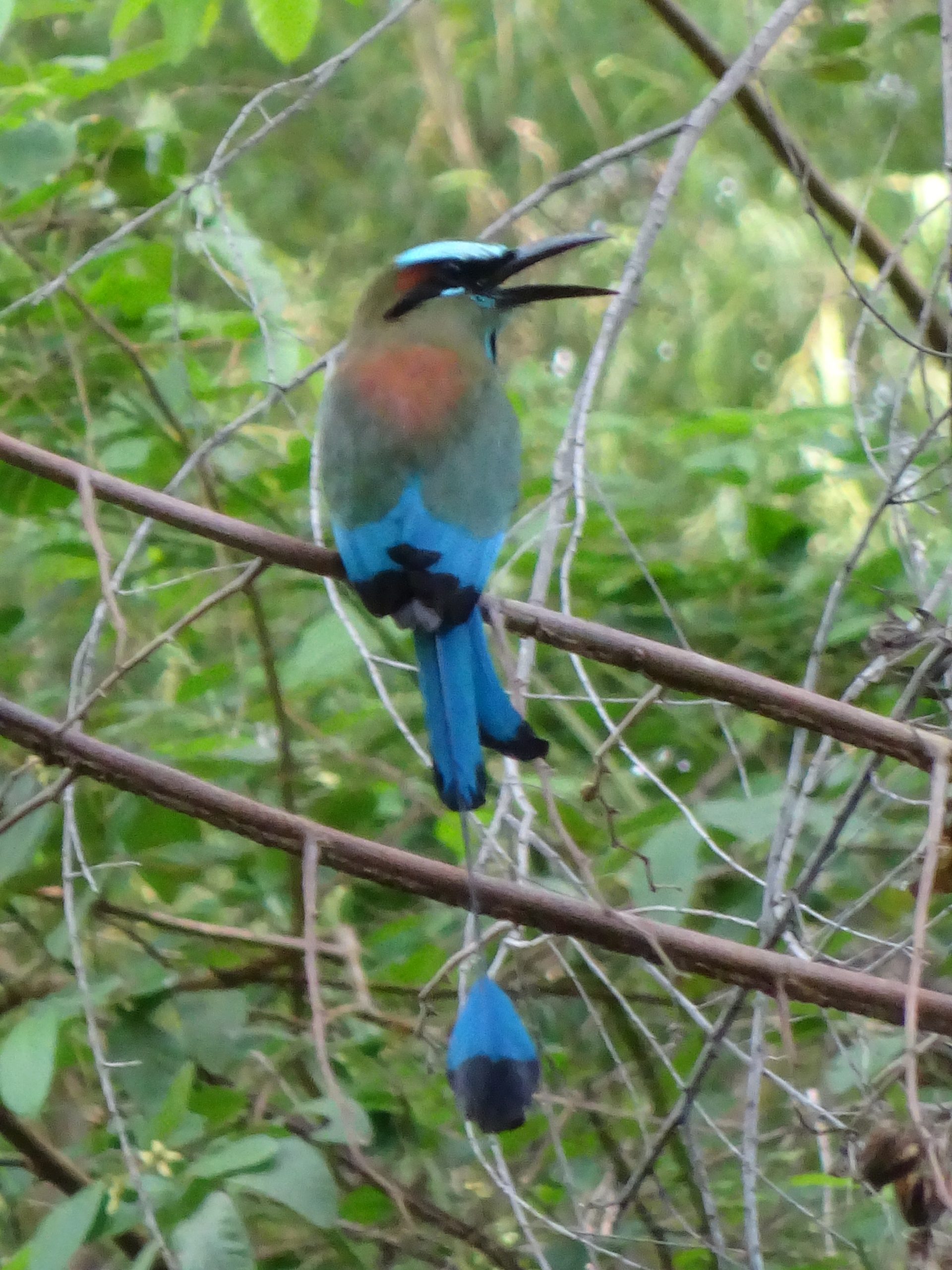 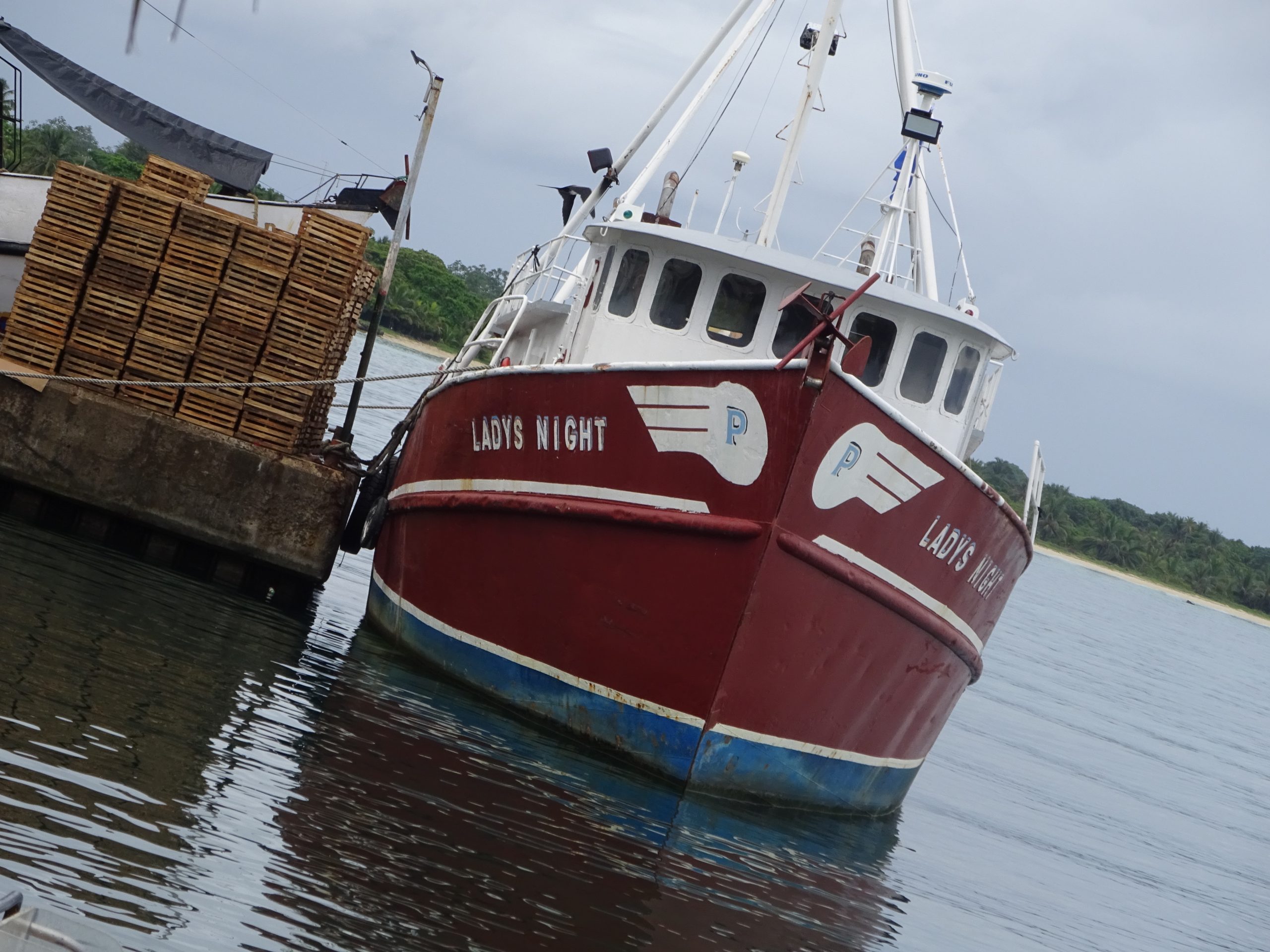 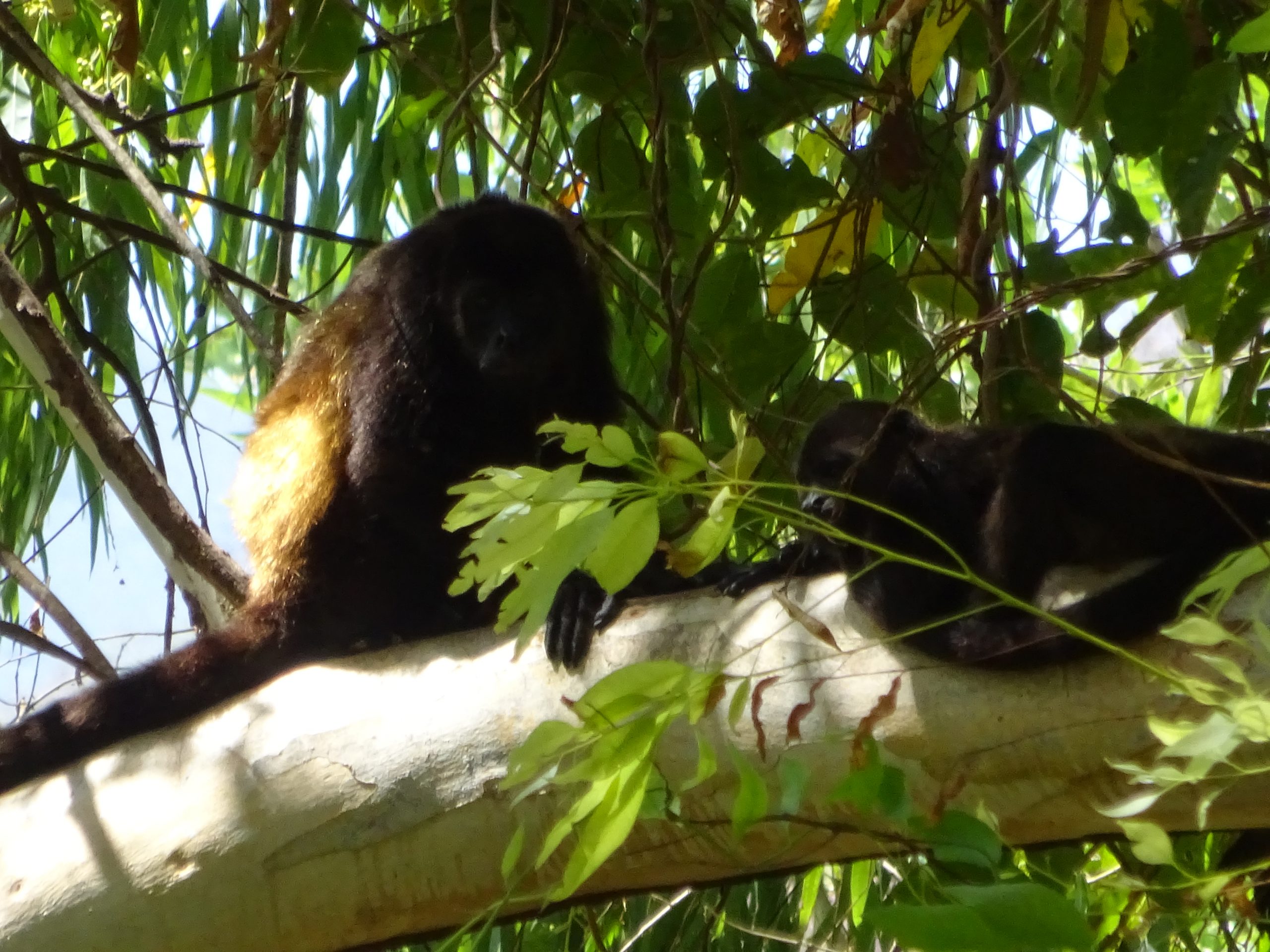 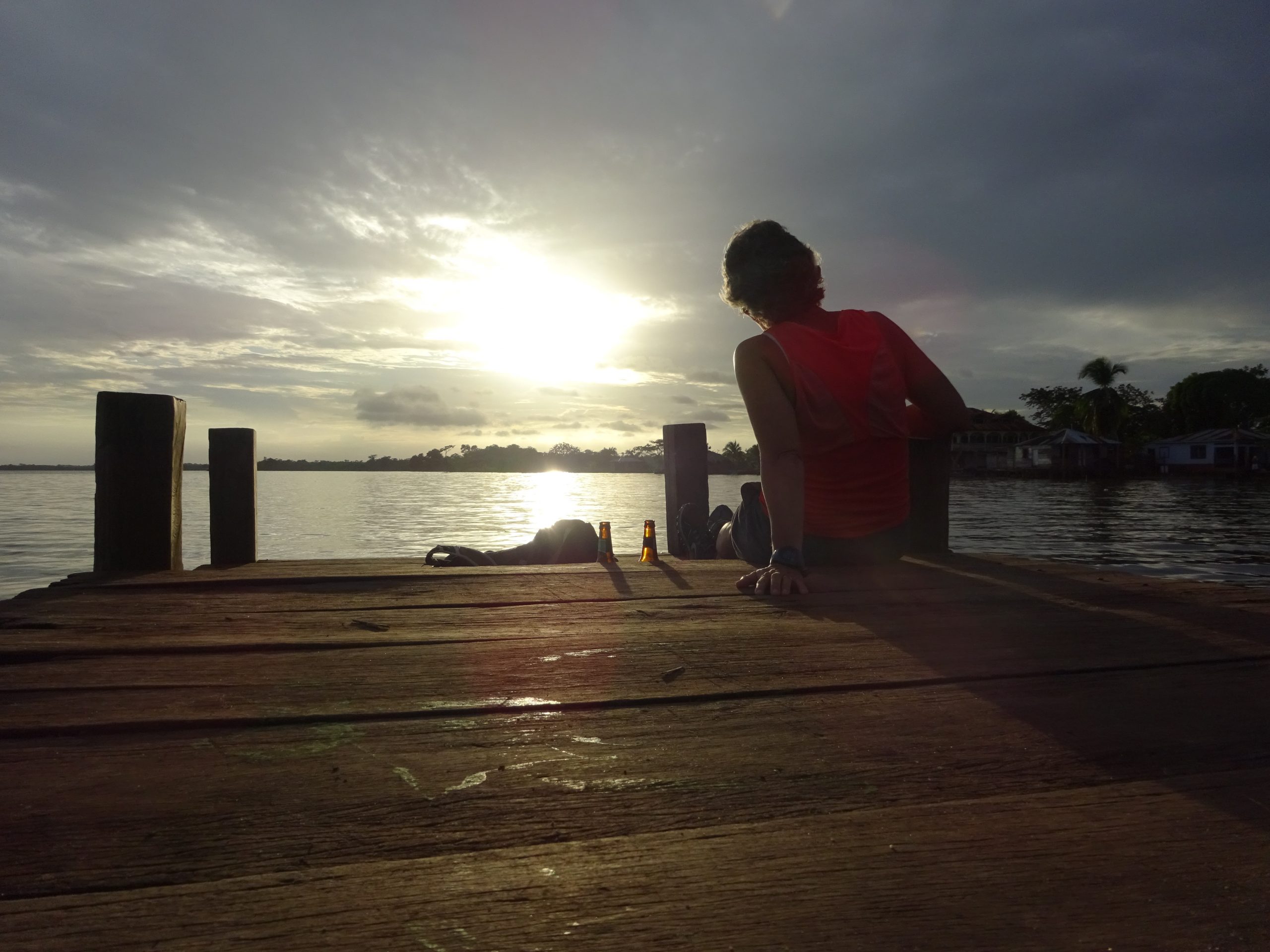 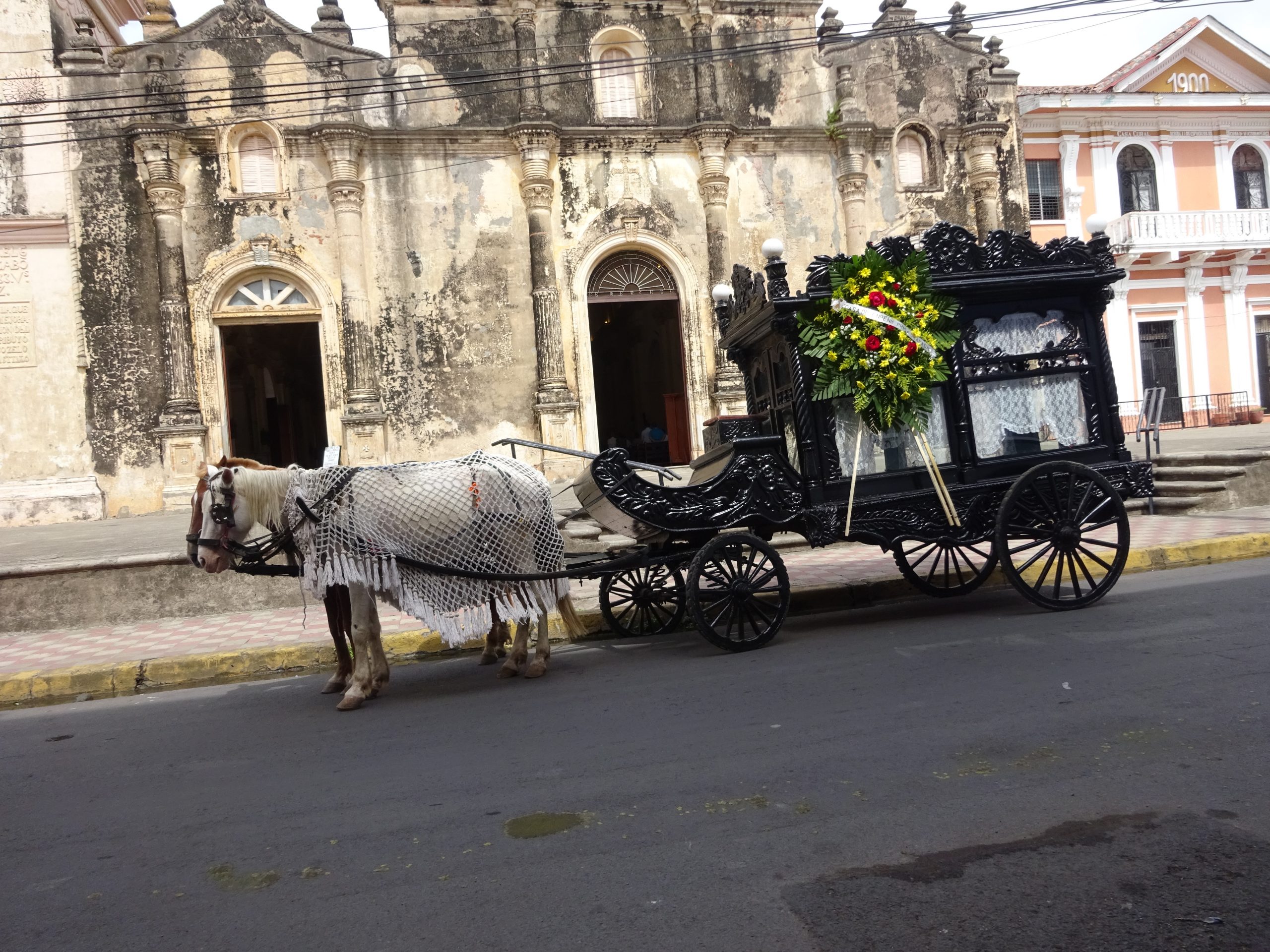 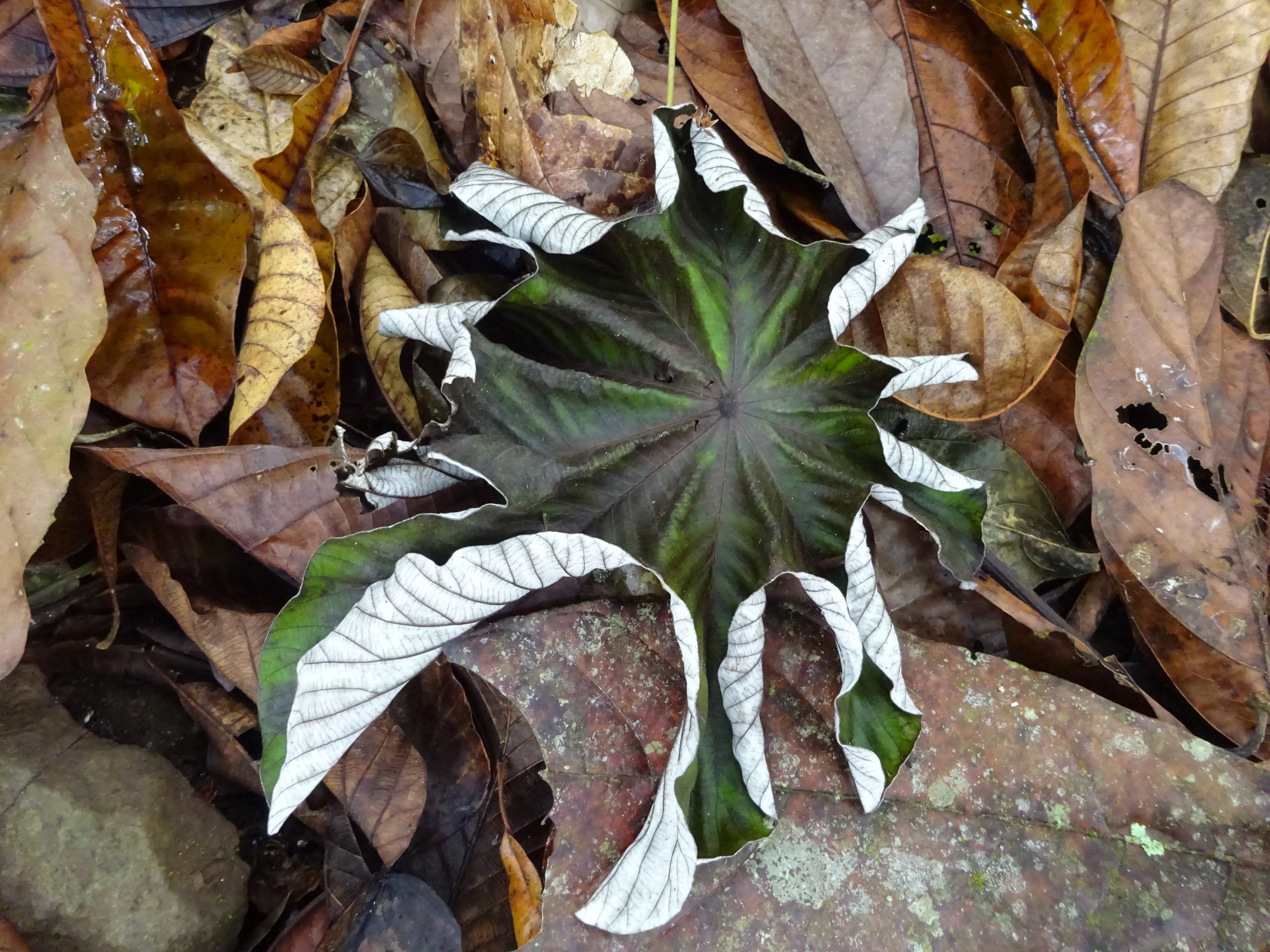 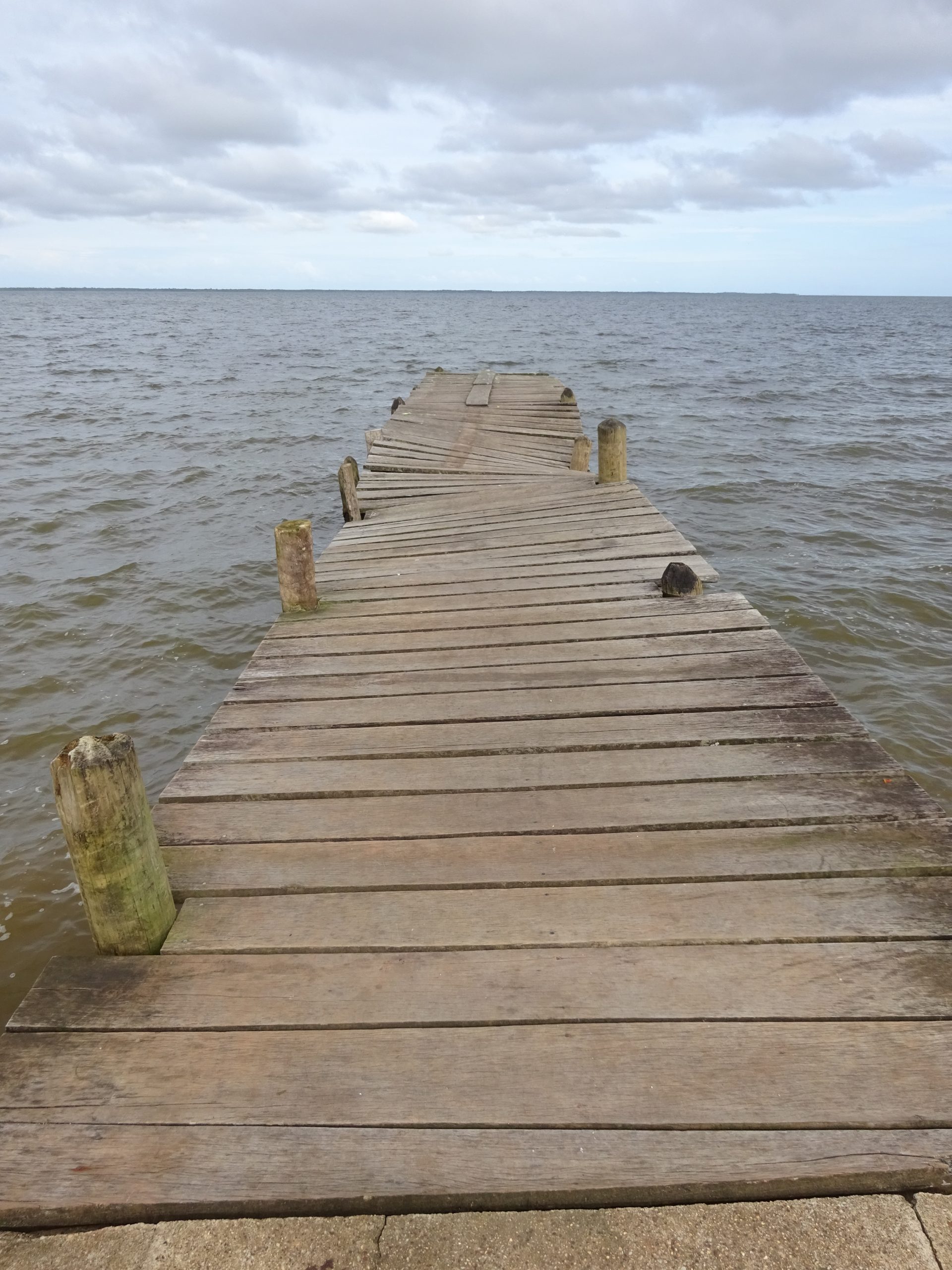 This entry was posted in Travels. Bookmark the permalink.