We have a few weeks until next guests arrive and in that time we also plan a week to explore the Spanish National Park Aiguilles Tortes so have been keeping an eye on a weather window to do that. Things to do before we get there were mainly tiling and grouting in the hallway and pantry area and to make the garden donkey proof as we have already had a few random donkey escapees!
So this all needs to be done in stages.

Fencing strategy…hitting in 30 odd acacia posts. We have got a good system going doing 6-8 a day so that poor Al is not exhausted. No way I can even swing that hammer let alone hit the post at the same time. Good technique though use the muck truck for height, Al balanced up there and things going in easily. So we got the posts in reasonably quickly.
Next step was to box the corners so we could tension the fence without ripping out all the posts.
Finally just 2 levels of wire around the enclosure using the good old muck truck again to tension it all up. We finally finished this after all the various stages on Tuesday, just as well as donkeys are due this week and some have made their way here already! Should make life a lot easier, solar panels should be safe and roses and vegs hopefully left for us to enjoy rather than the donkeys.

Tiling is quite quick but it is the leaving things to go off that stops play. Luckily we did a check of materials of tiles before cracking on and realised shortage of tiles was an issue so we came up with a funky tiling plan to use some porch tiles as an inset for the pantry area and we like it!!!!. So it was sections of tiles going down, leave to go off, build a wood bridge to get about inside and then grout the following day. Then start all over again. Nowt very exciting about tiling but we can now walk about downstairs in slippers big change from walking about in dirt!!!! Place looks bigger with all the wood now outside under cover rather than in the hallway and the is all looks lighter too.

Brambles are coming into full force so adds to our healthy fruit salad breakfast each morning plus lots of jam made for the chalet for the winter. Managed to beat the donkeys to the brambles too hoorah!

Found quite a few mushies too on our foraging and now preserved in oil instead of drying for a change. Lee suggested this as a better way to preserve mushies so we are giving it a go.

Sadly the rest of the week has been taken up with coming to terms with the very sad and sudden death of Al’s best mate Stevie who has visited us many a time here in The Pyrenees and in Chamonix. We have done lots of reminiscing, a few strolls to places he explored, bubbles on the helipad and thinking of lots of lovely ski days we have had with him. We have been meaning to do a Swedish fire (see piccy) for a while and one clear evening we decided dinner outside and light this flame and think of Stevie. We will miss him enormously but know the Swedish flame is something he would have loved. It is great, and the smoke goes up so no smelly clothes afterwards! Very easy to do. Bambino something you should try at Howe think you guys would love it.

So we fly back to the UK today Wednesday 26th August for Stevie’s funeral on Friday and will be back on Sunday. A hard few days ahead for us both. 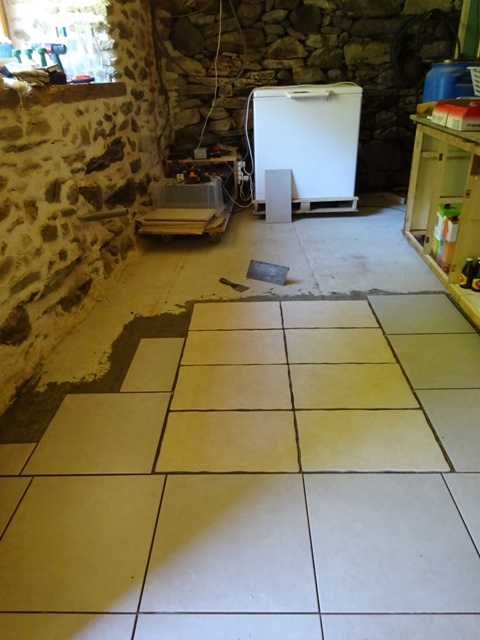 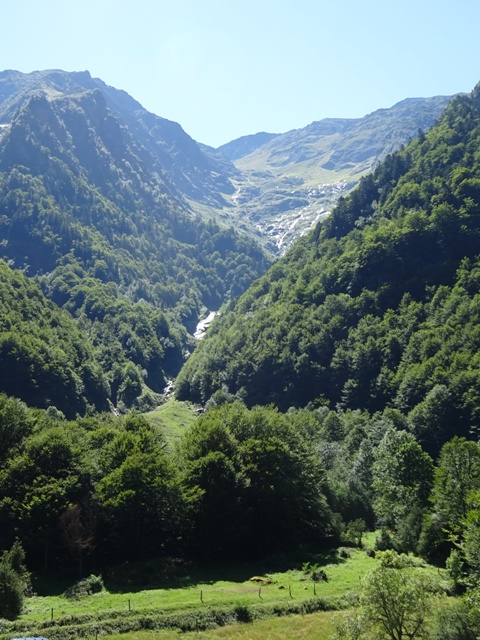 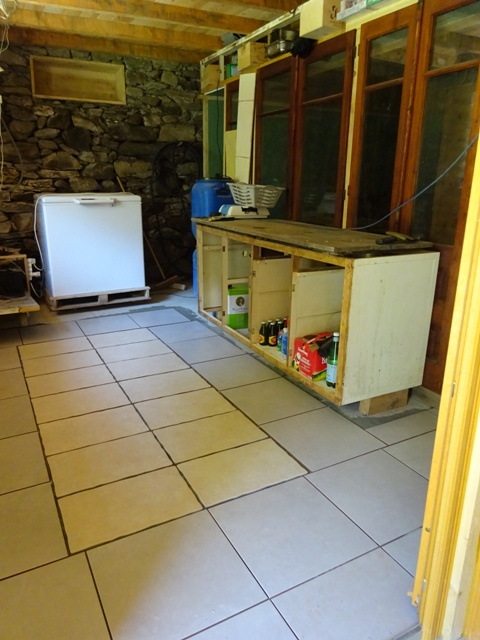 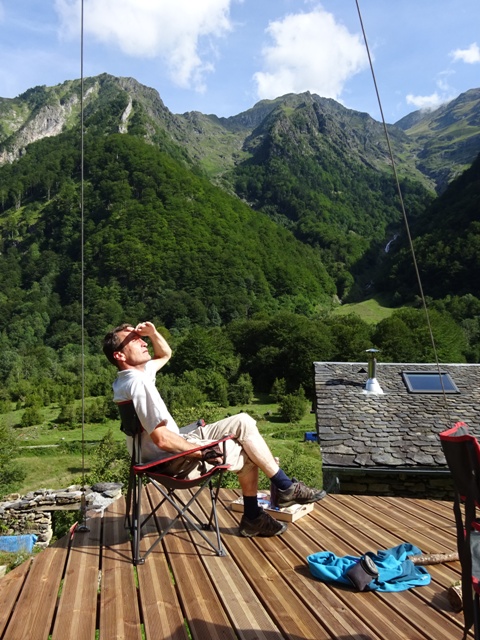 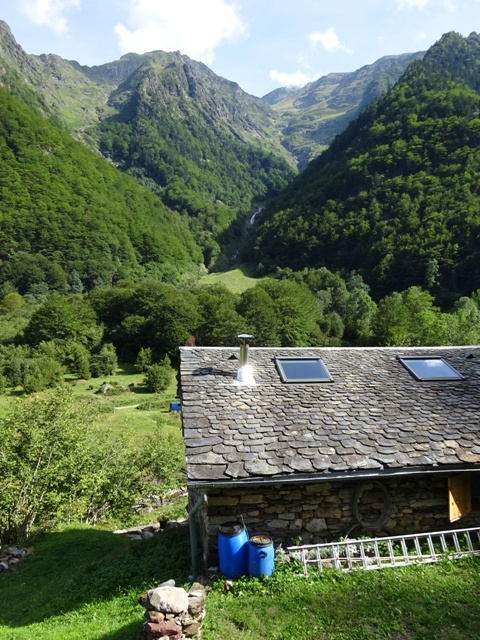 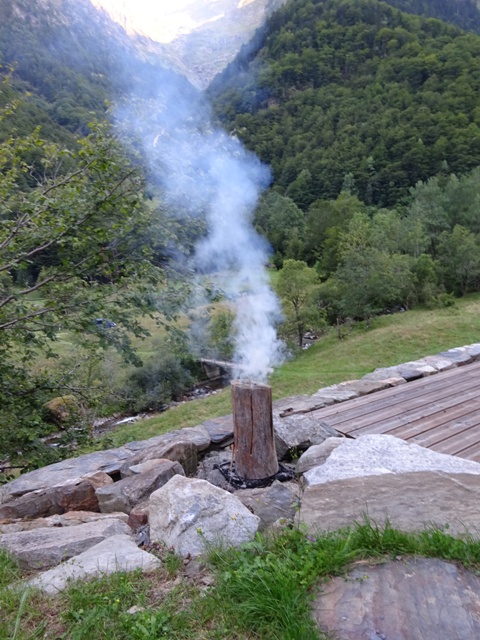 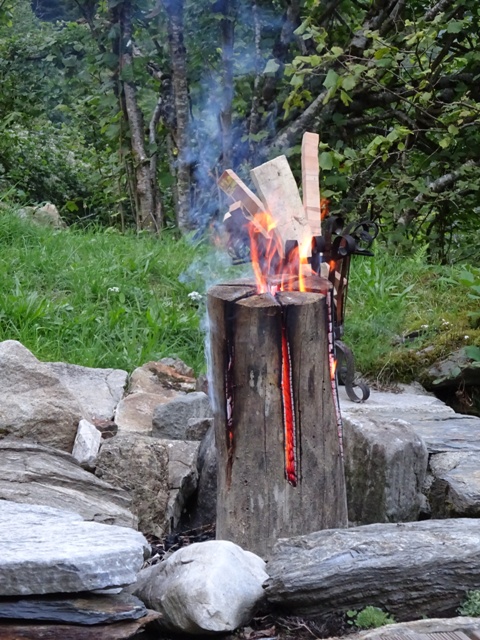 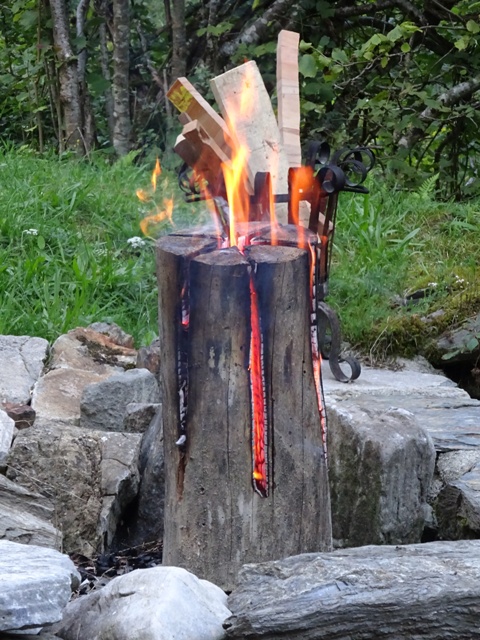 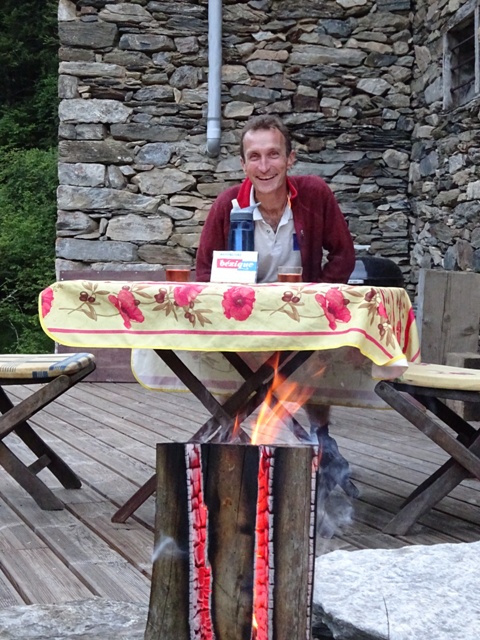 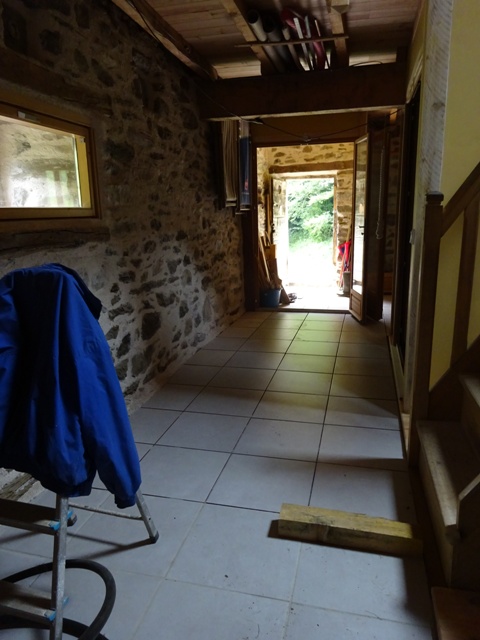 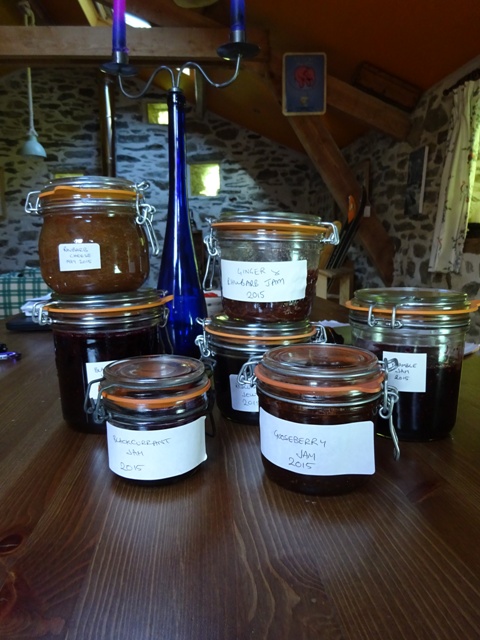 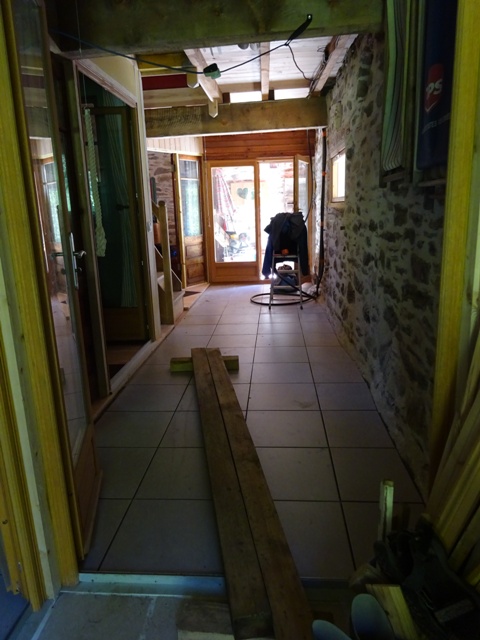 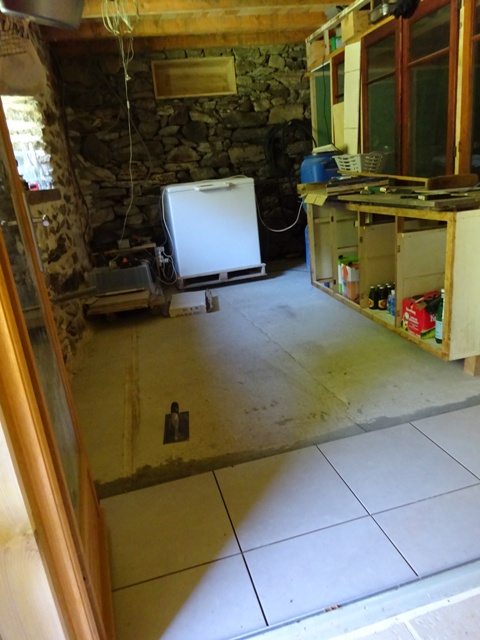 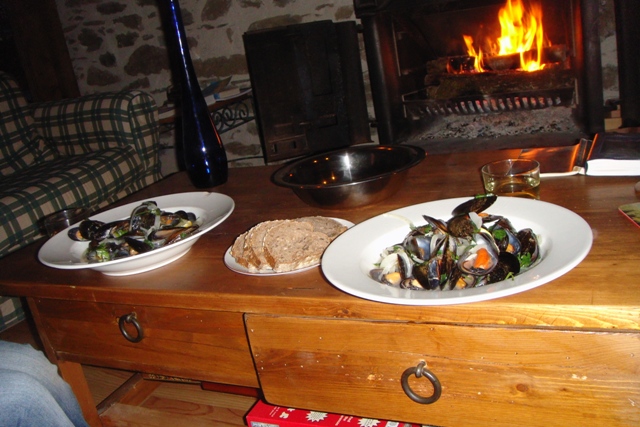 Moules supper by the fire 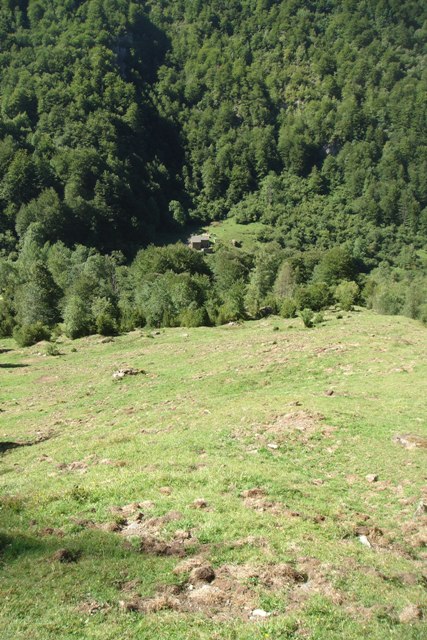 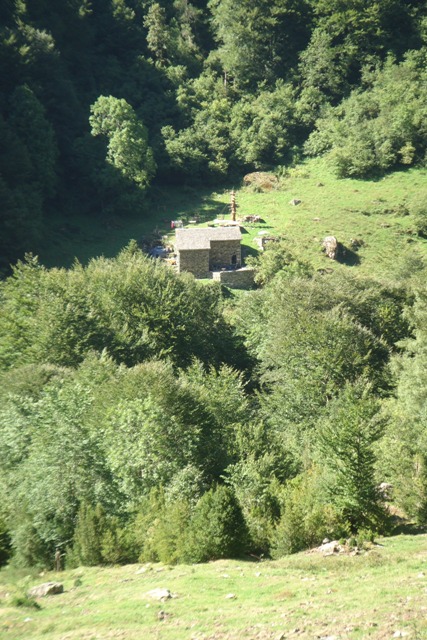