Have they got legs

Early morning start to drive to Guzet for a trek up Pic de Seron. Having bailed on our walk last week we were hopeful to actually get some exercise. Deliberately not beasting ourselves on the first proper walk since the winter in Chamonix we went for familiar territory and not too much ascent.

Headed round clockwise via Etang D’Aube and on following the red markers towards the summit. We had forgotten about snow patches at this time of year and skirted round some by tackling some rock scrambling. Some however was unavoidable.

A quick snack on the blustery top as we scanned the horizon working out which peaks were where, then headed down to Cabane de Turguilla where we had lunch. On past the two lower Etangs to the ladders and back to the van.

A beautiful day with loads of wild flowers (all of which we have forgotten their names) and, we still have legs. Tip top. 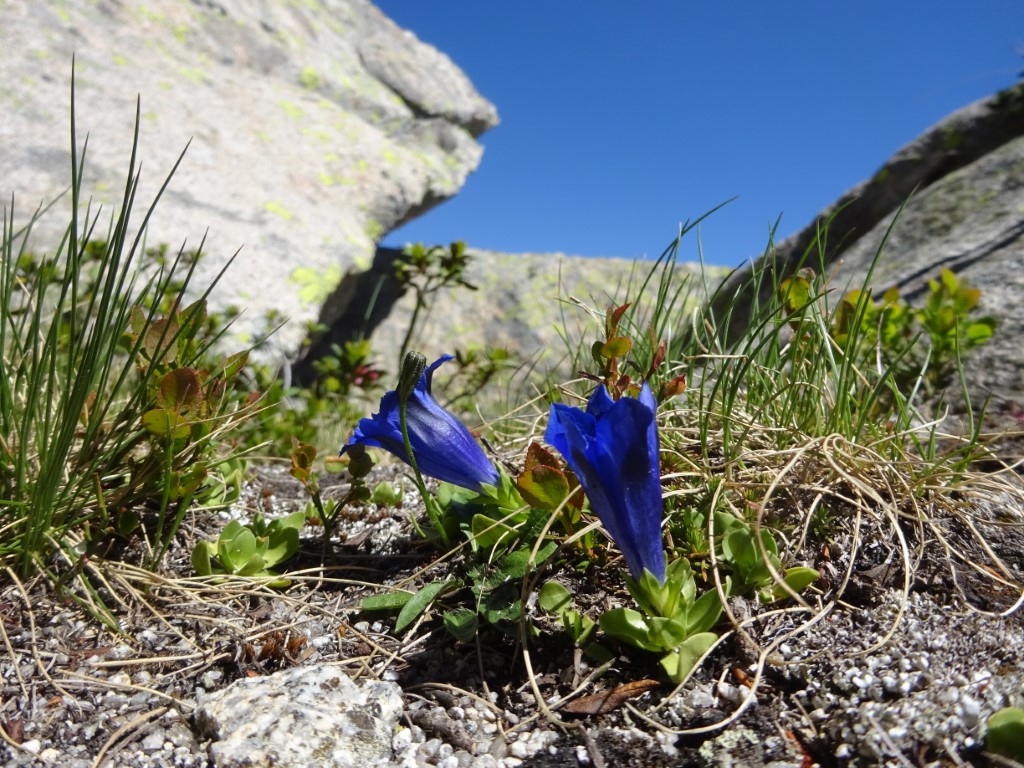 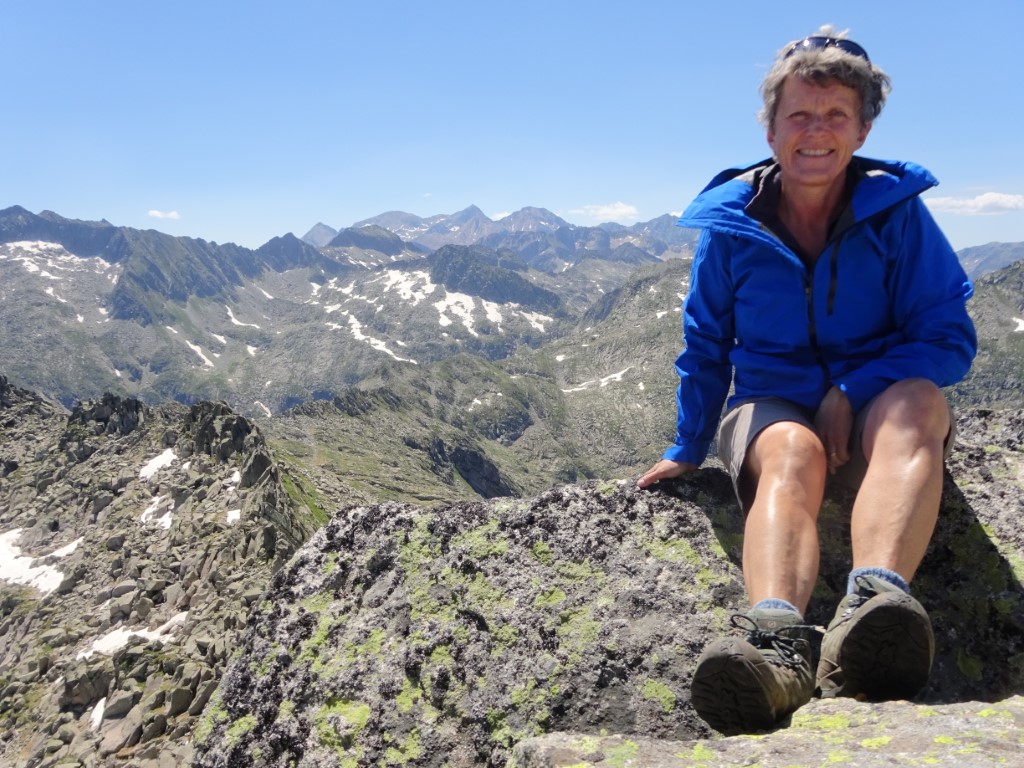 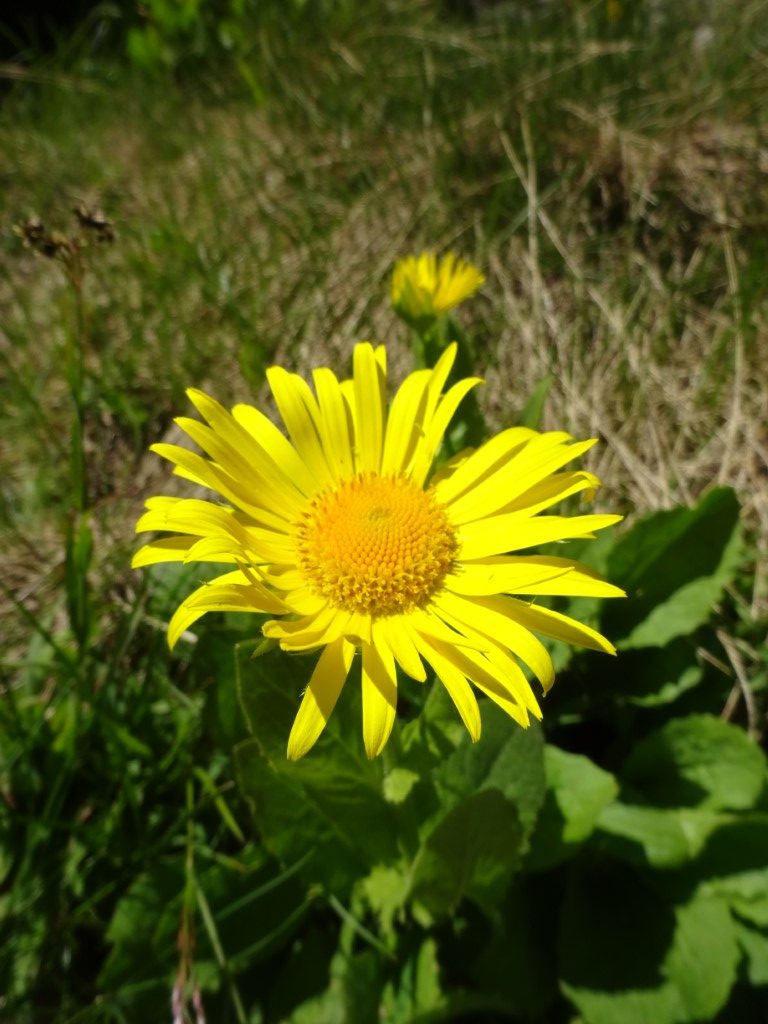 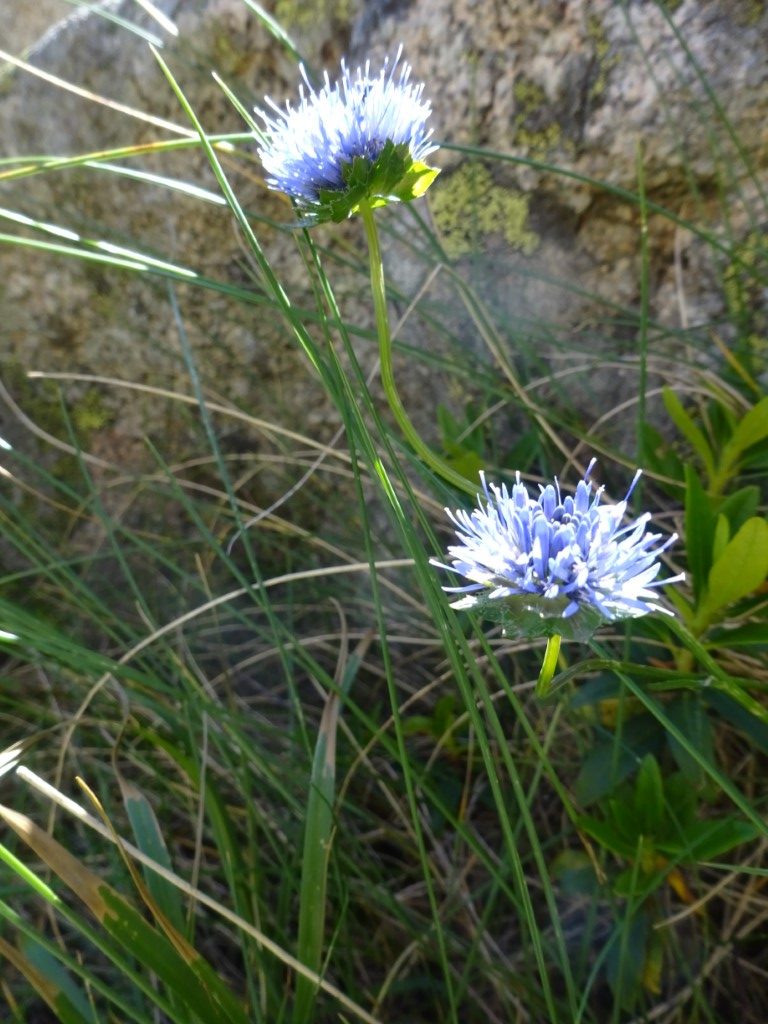 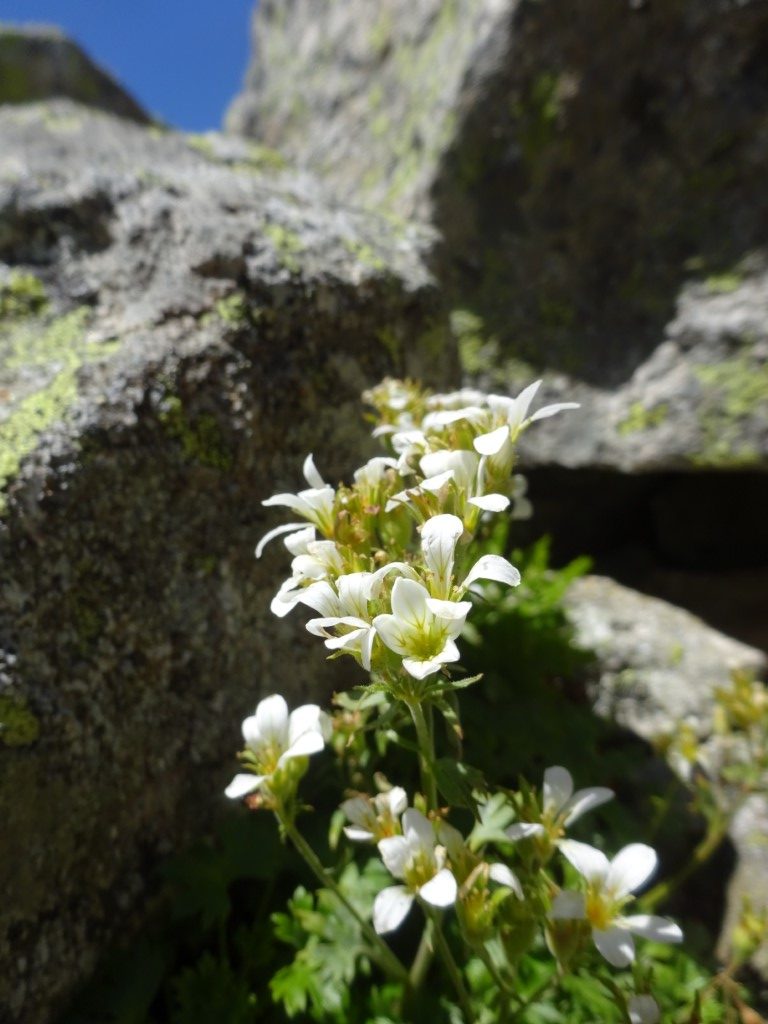 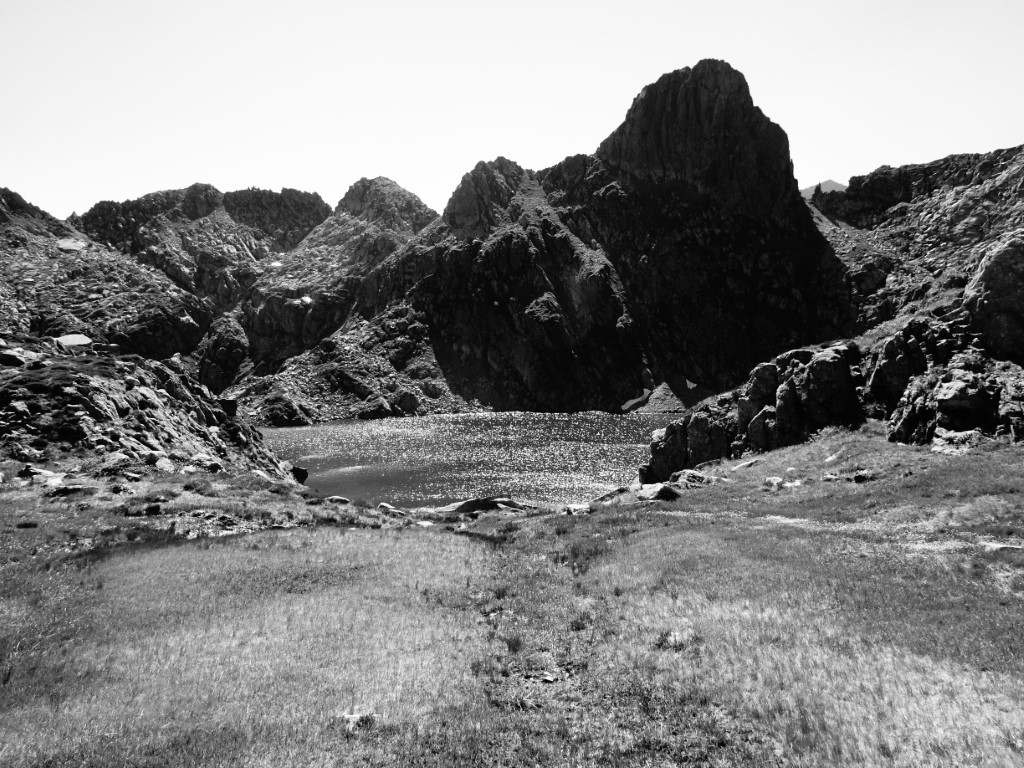 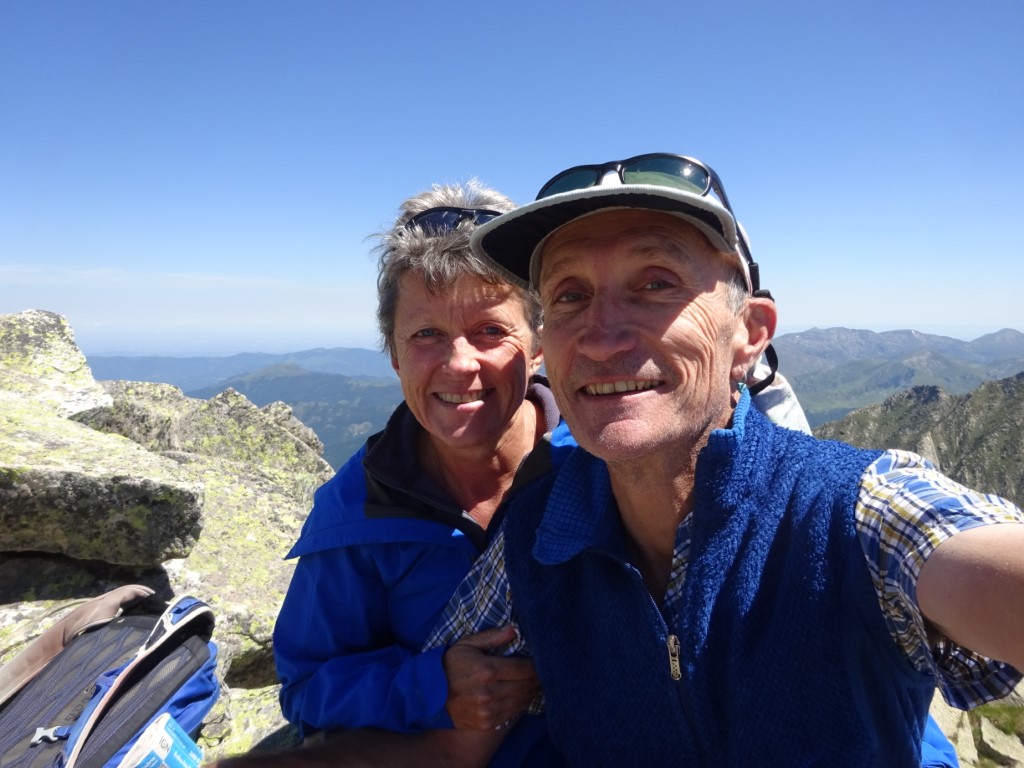 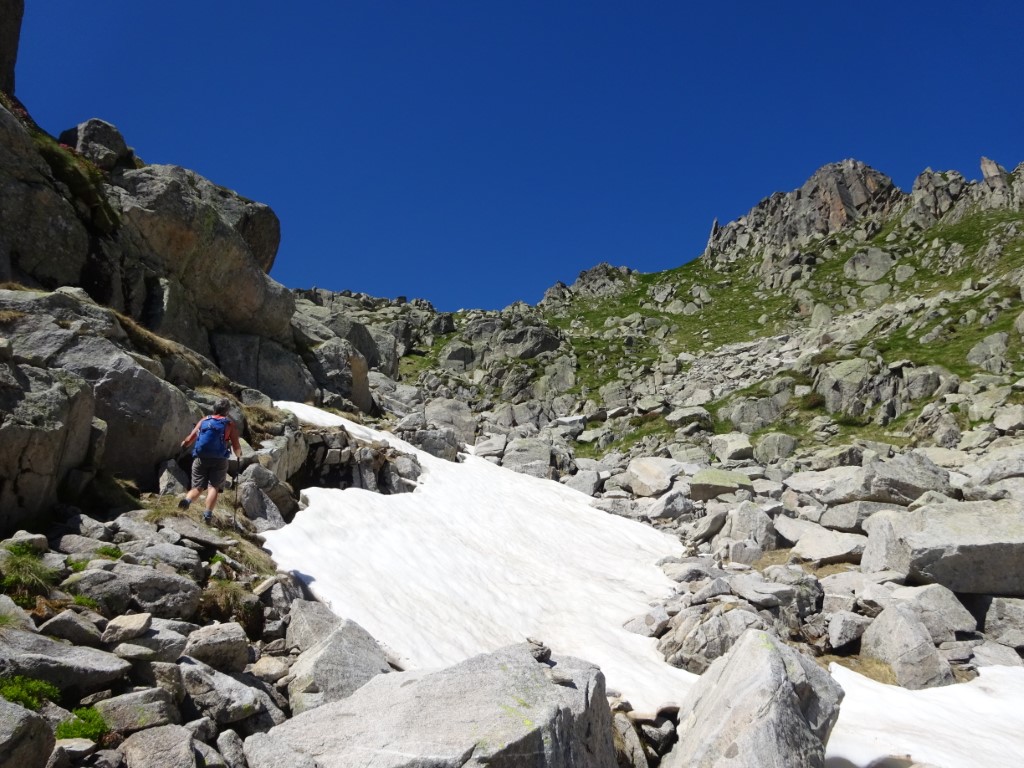 This entry was posted in Summer 2022, The Project. Bookmark the permalink.