Just us and the tent, plus some fodder, something to cook on, something to sleep in… Parked up at Orris du Carla and headed up the steep track to Etangs de la Gardelle, on to Etang de Canalbonne and up to Port de la Gardelle. Beautiful views of the lakes in both Spain and France and some stunning coudscapes.

Took in the ridge to Pic de la Rouge before dropping down to Lago de Aresi and beyond before ascending to our camp spot at Etang de Port Vell. Yet another solitary camp spot by the lake (if you exclude the issard, horses and sheep).

The next day we got up to Port Vell/Romaset and scrammbled the ridge to Pic des Lavans.

Note â€“ the French and the Spanish probably disagree on an awful lot of things but one thing that they obviously are at odds with is the names and indeed the locations of different peaks on the frontier. In fact Pic des Lavans appears on both the French and Spanish maps but approximately 500m apart. We went up the Spanish version as it was closer.

The descent took us on the HRP route past Orrie de la Soucarrane and Orri de Roumazet and the van (where we left it).

Definitely an area to return to. 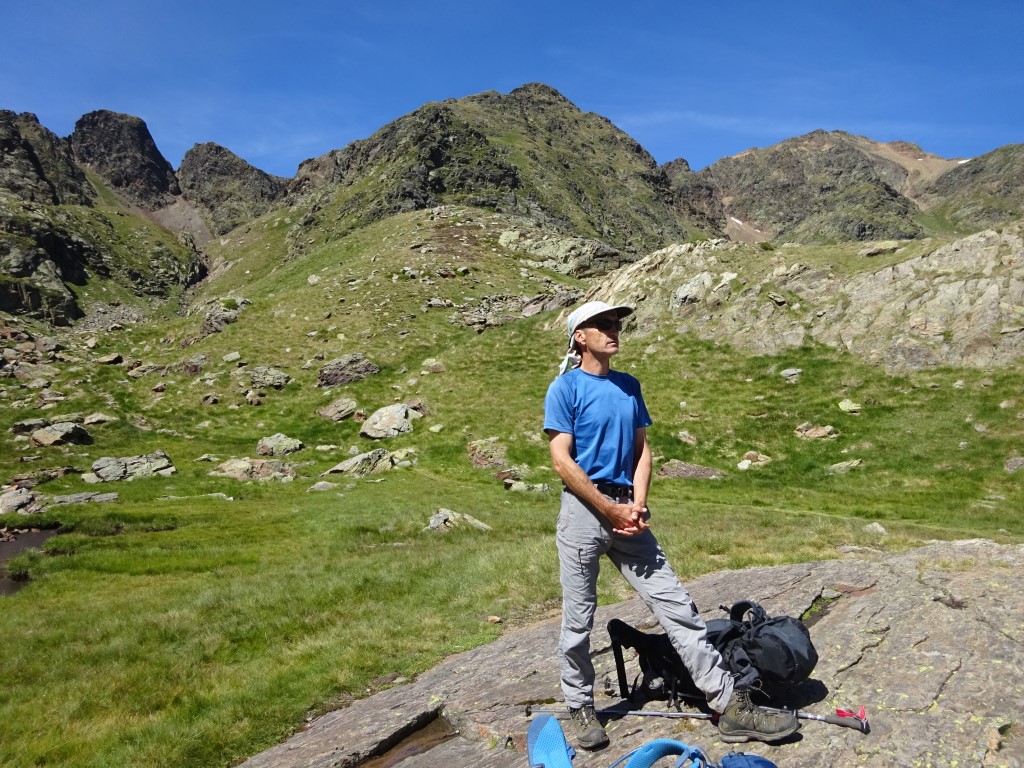 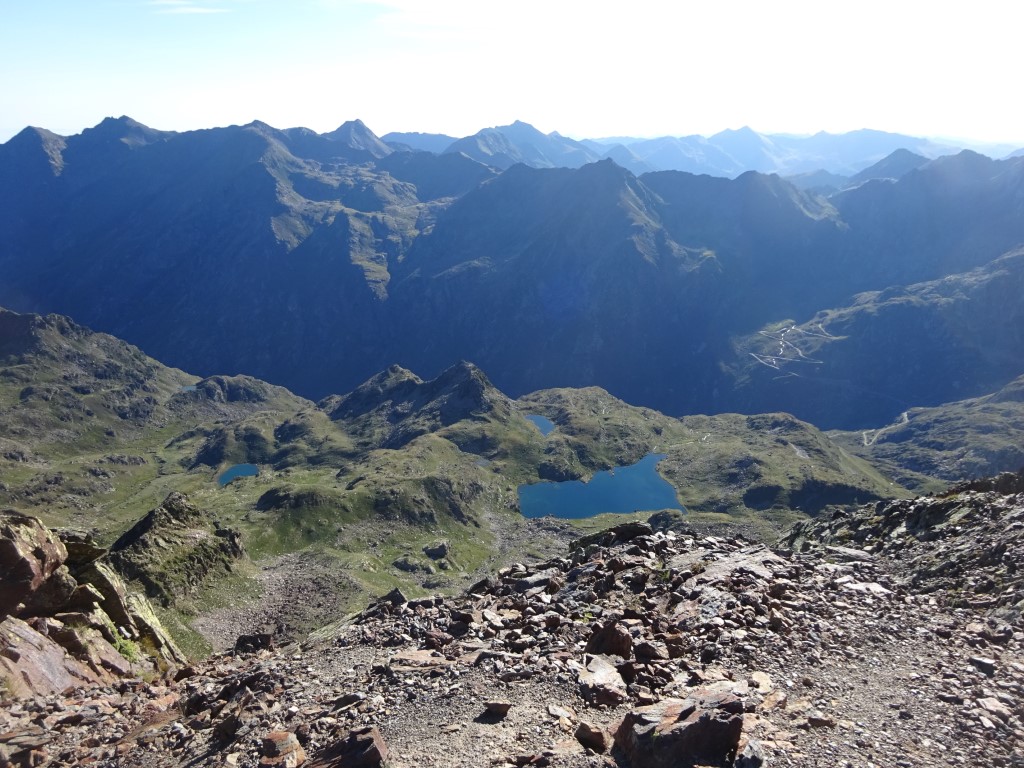 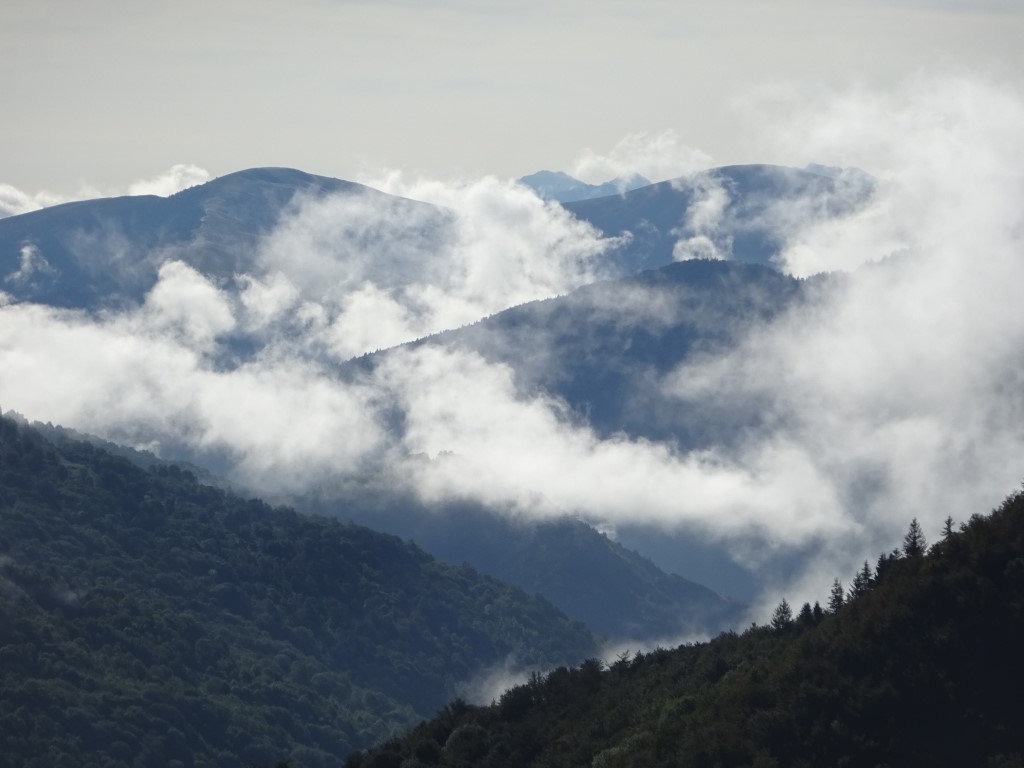 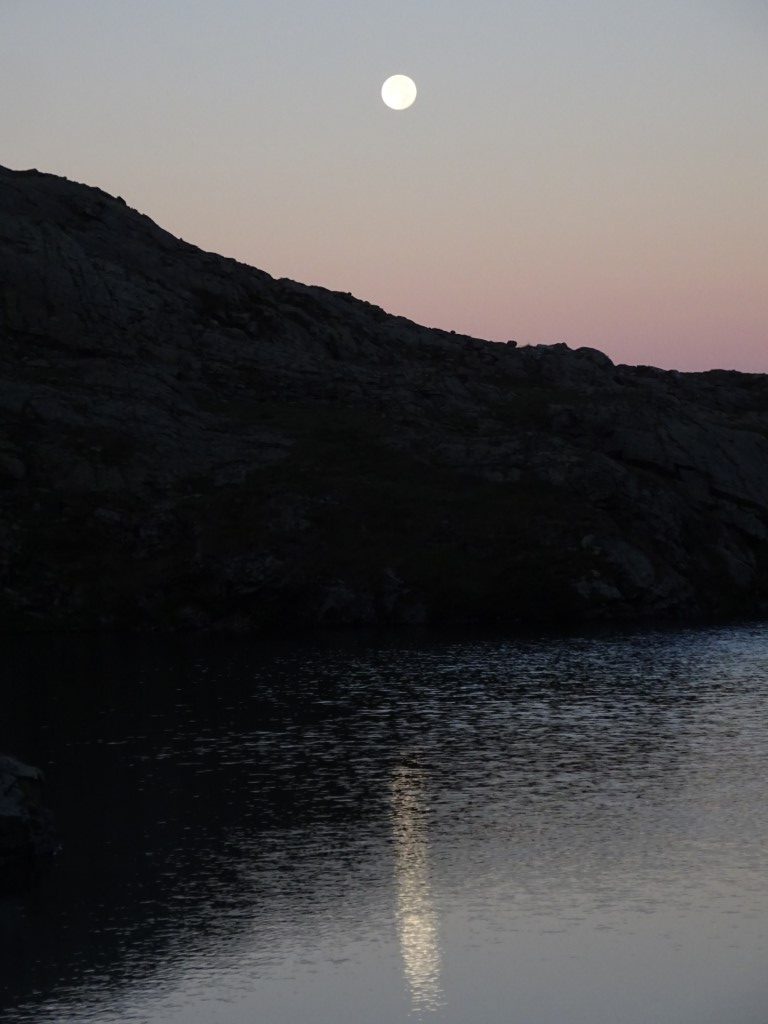 Early morning at our camp spot 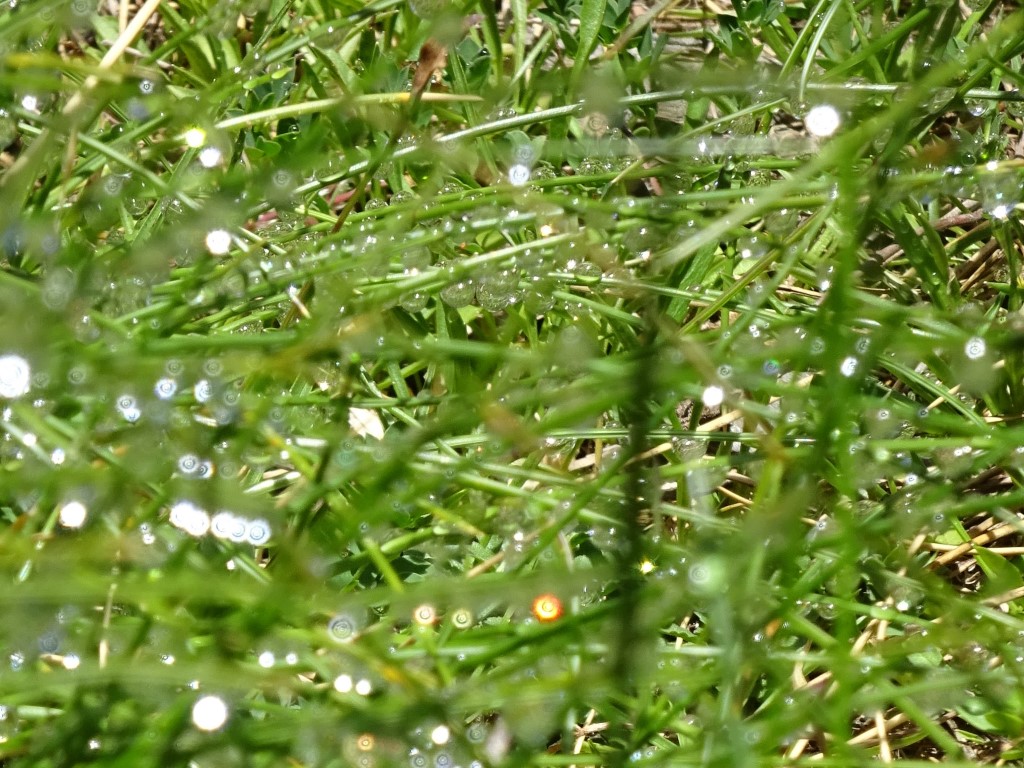 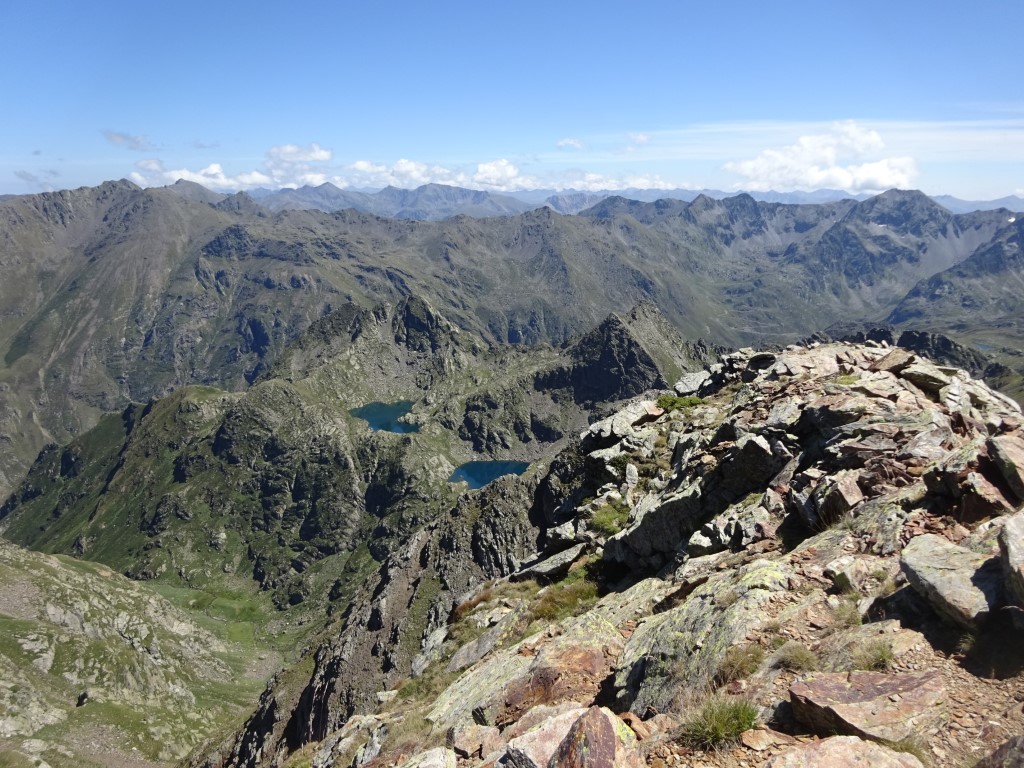 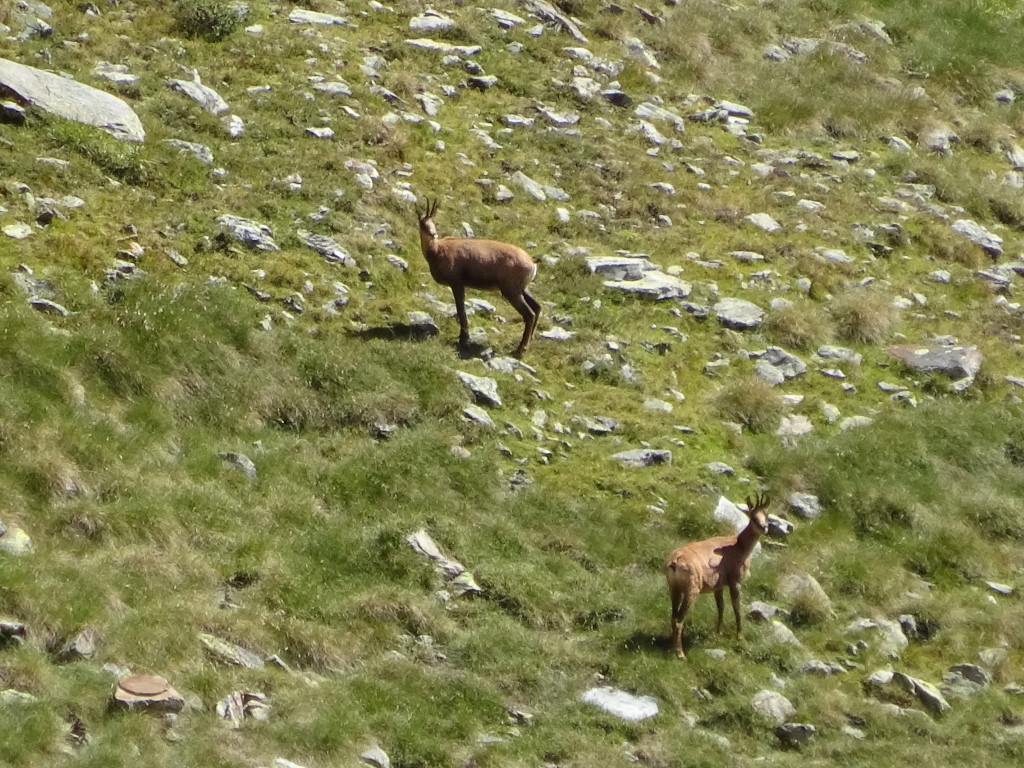 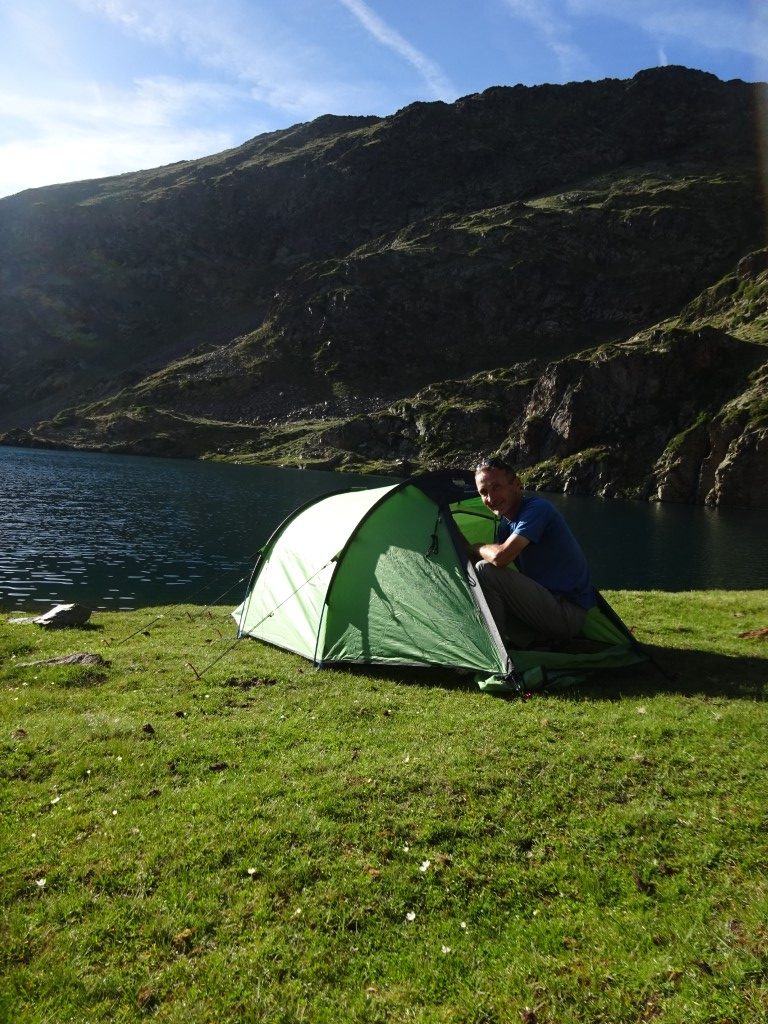 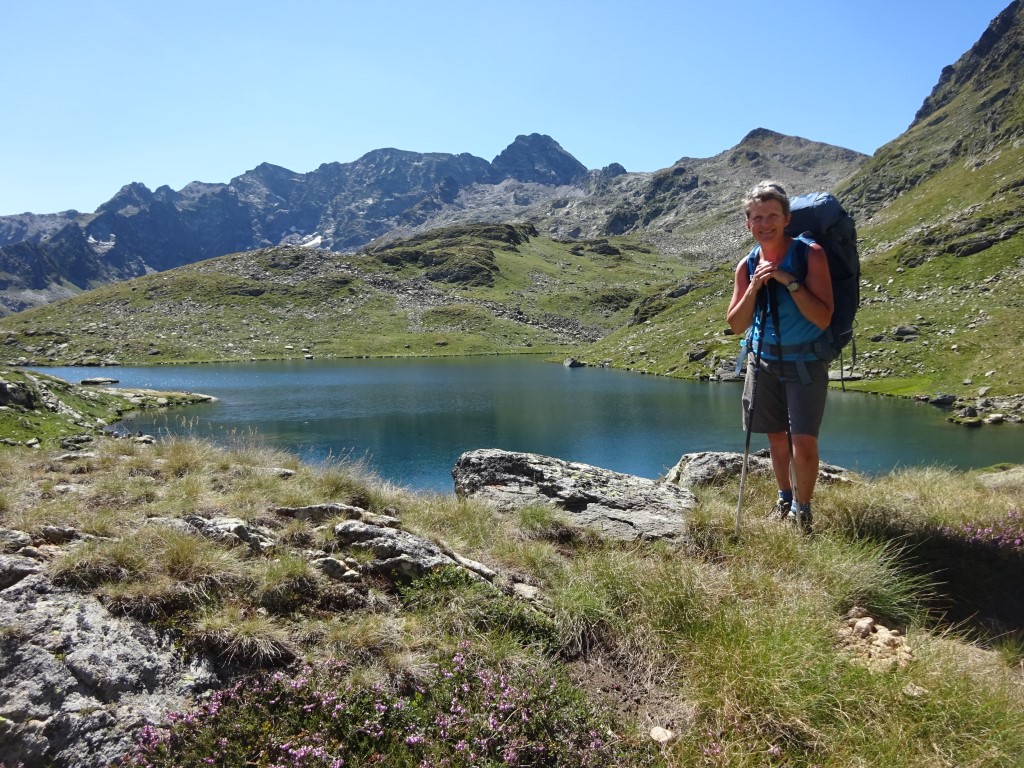 Breezy on the descent to the van 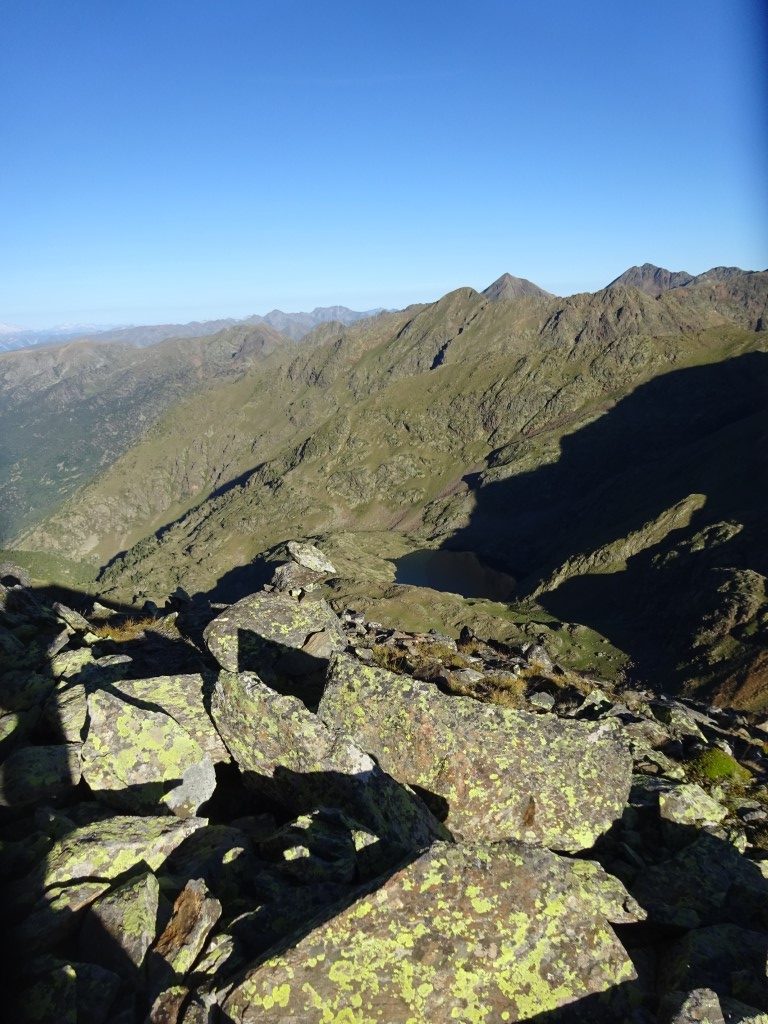 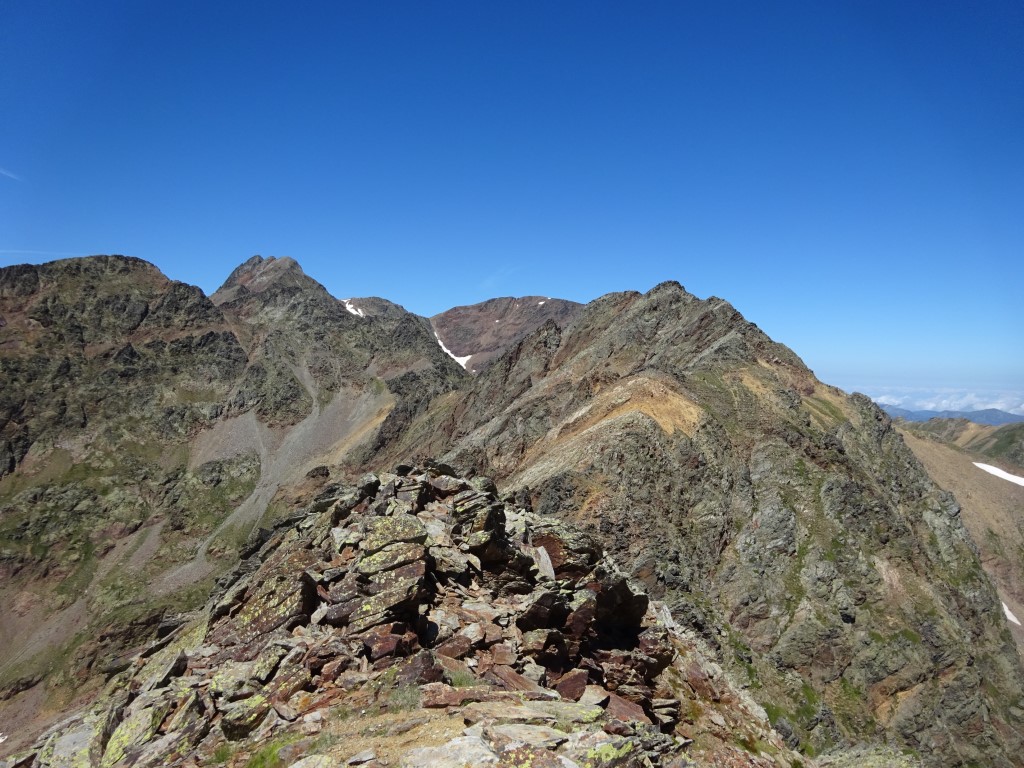 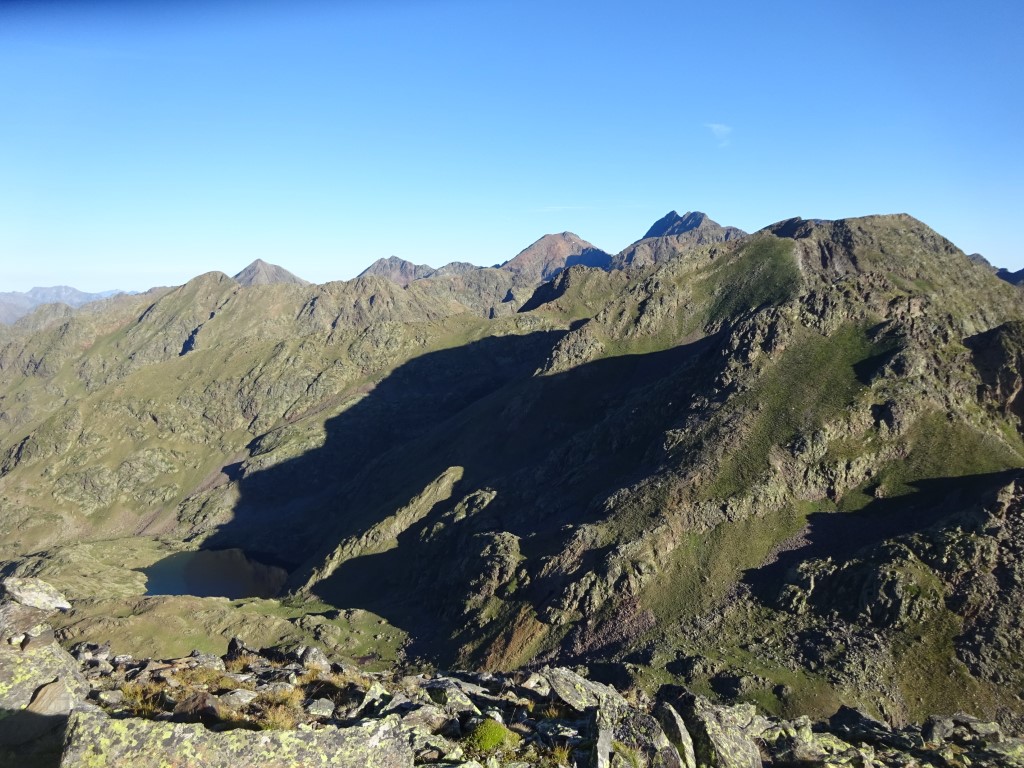 Looking back at our scramble route 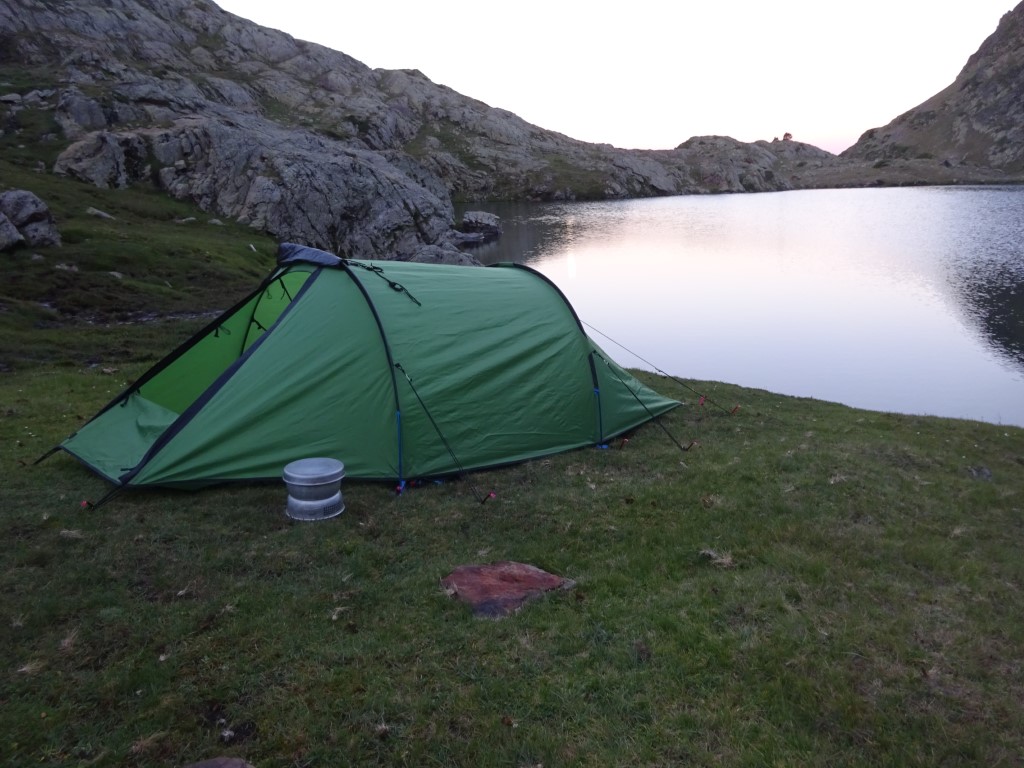 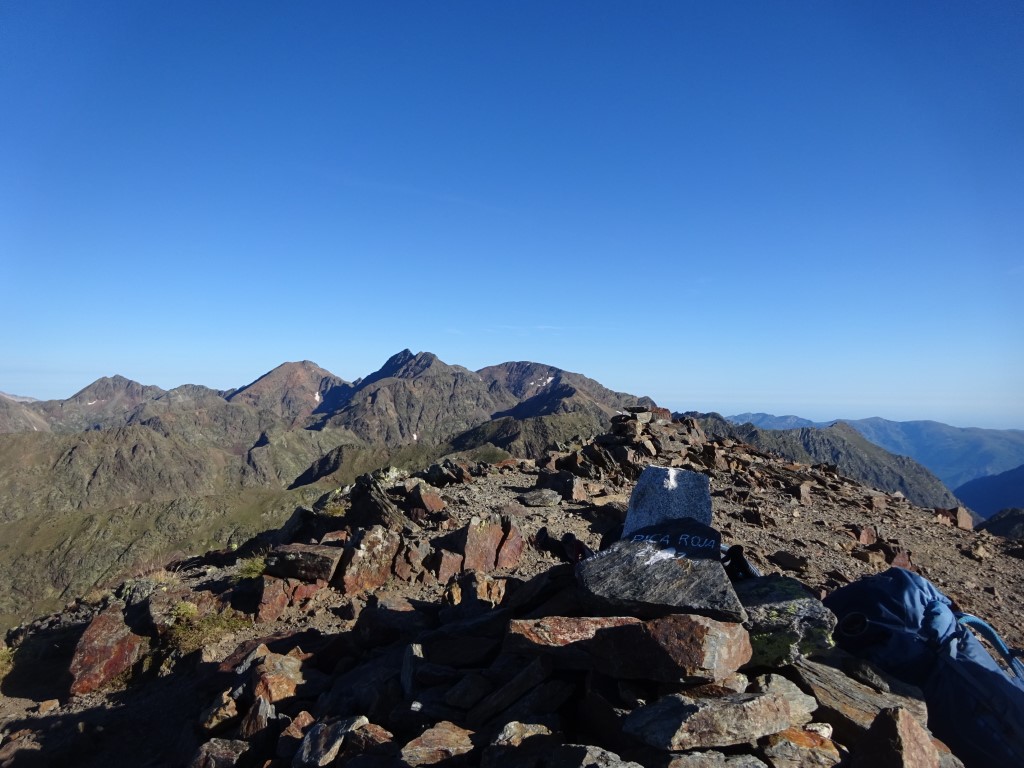 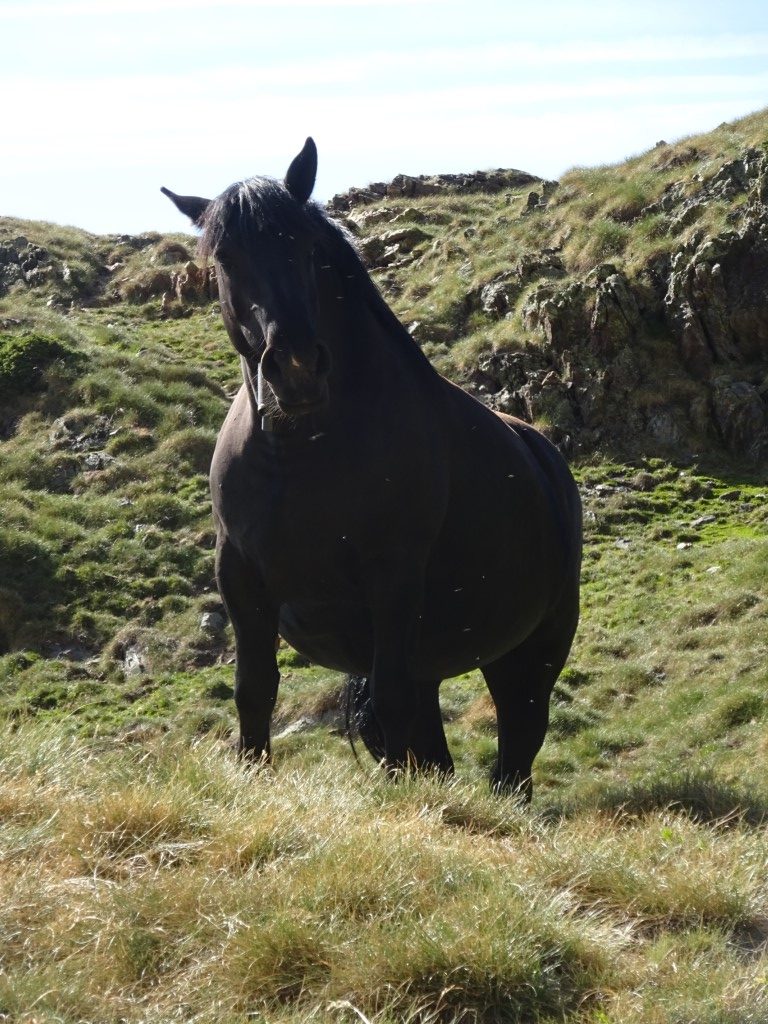 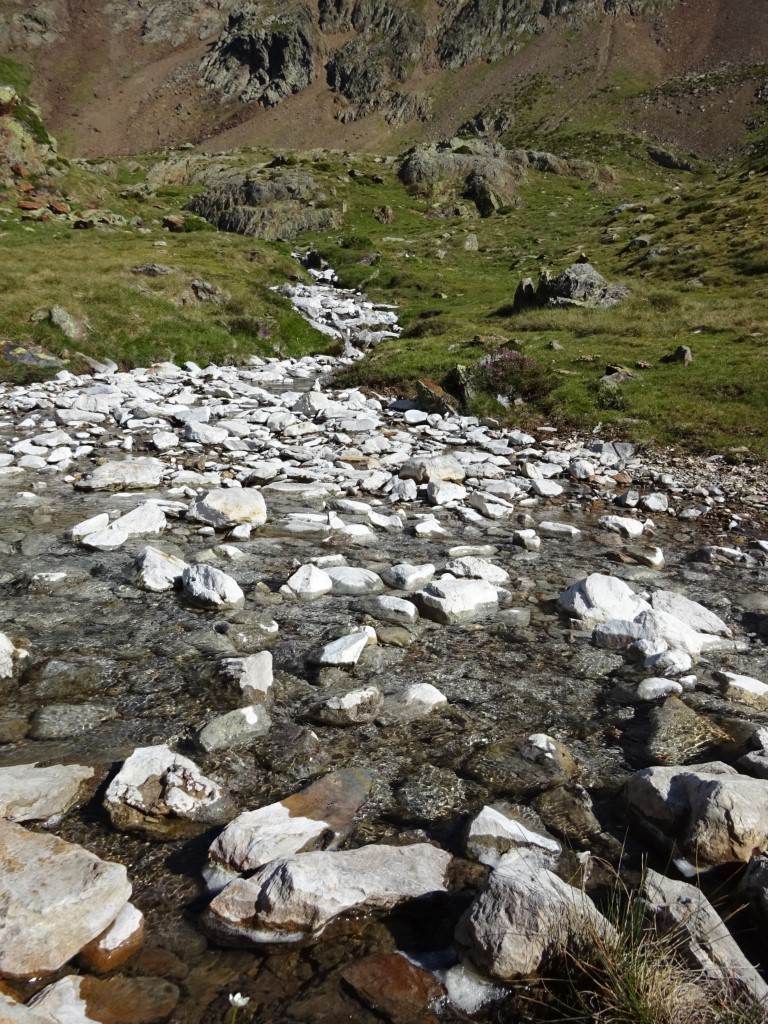 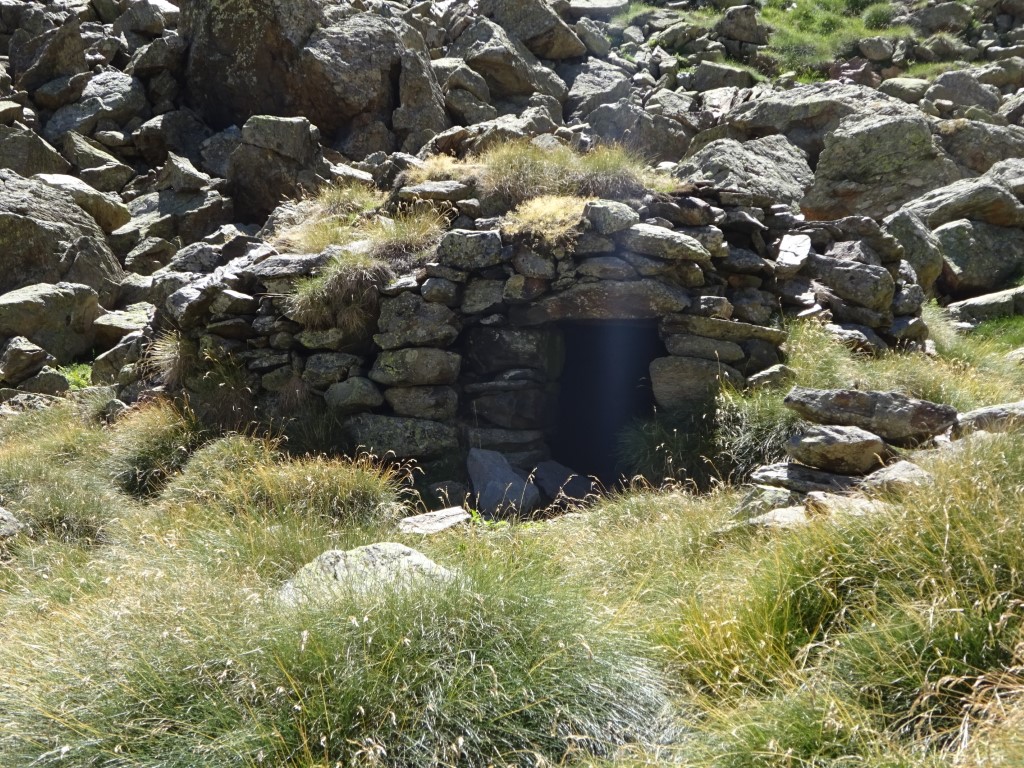 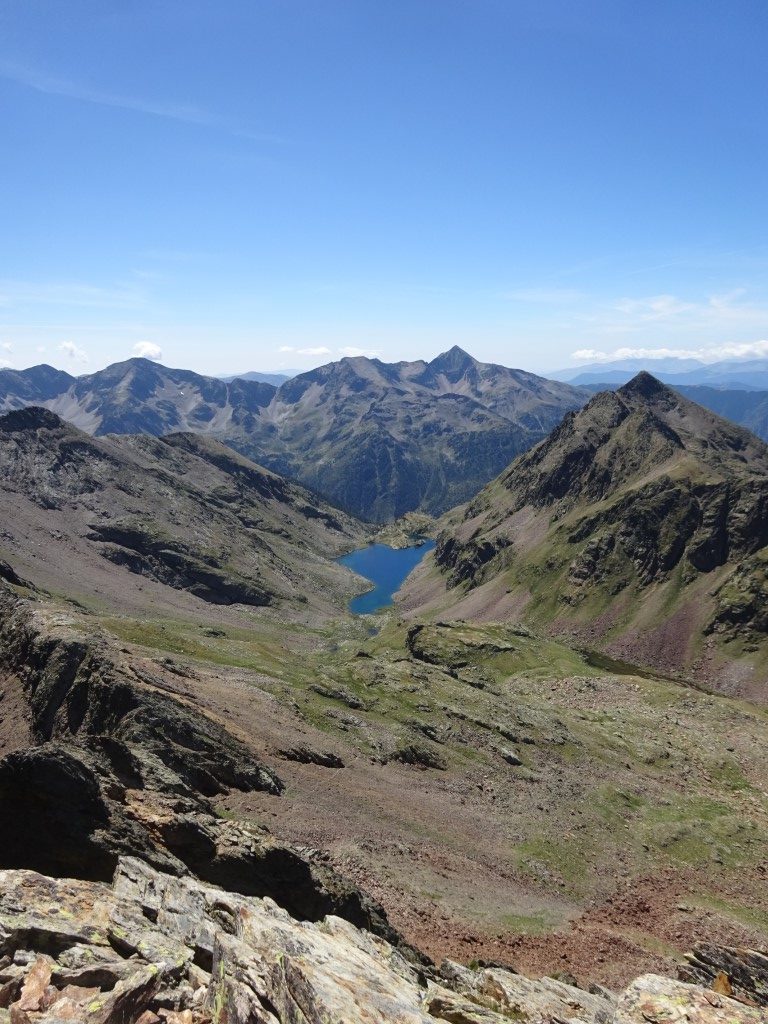 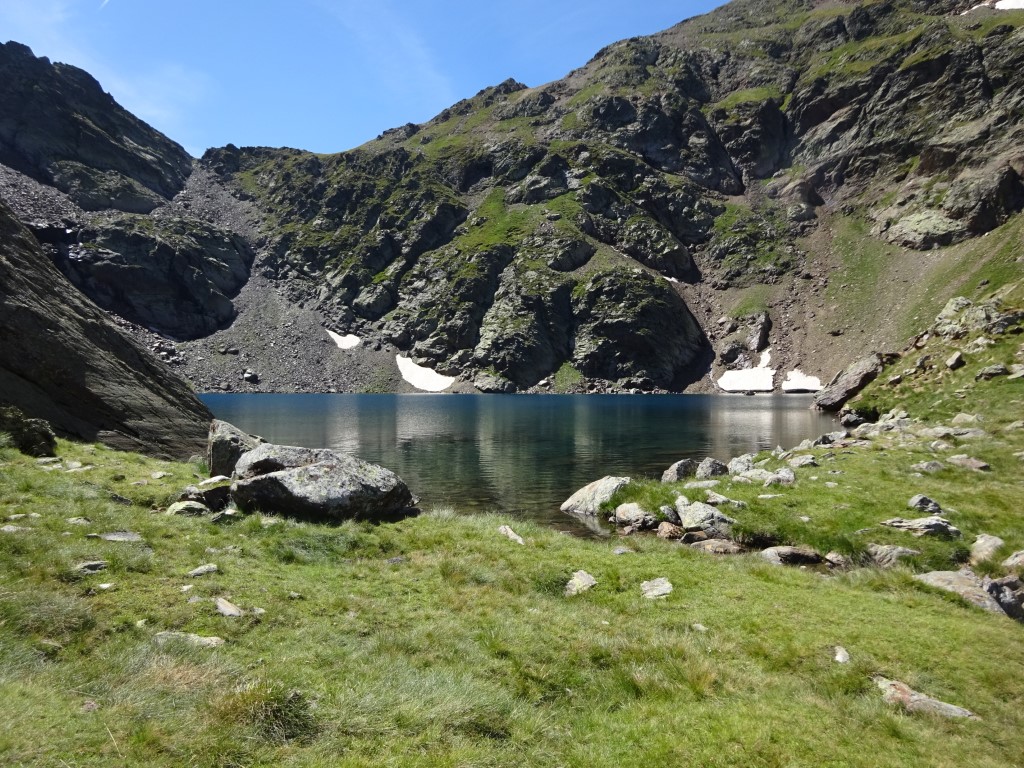 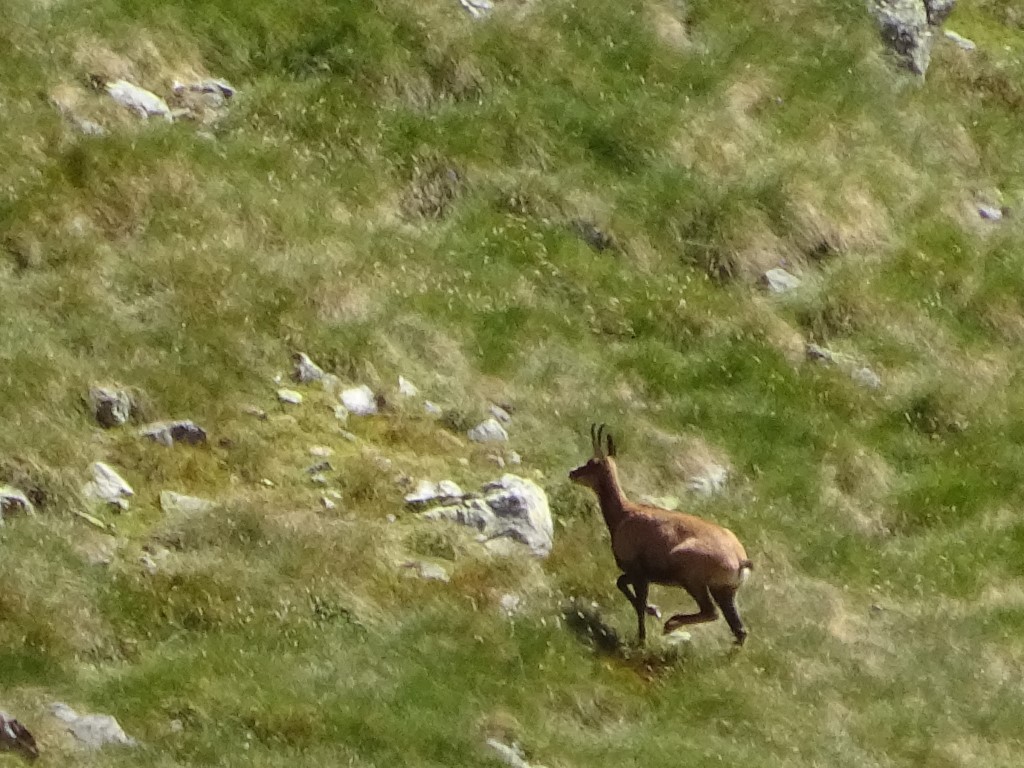 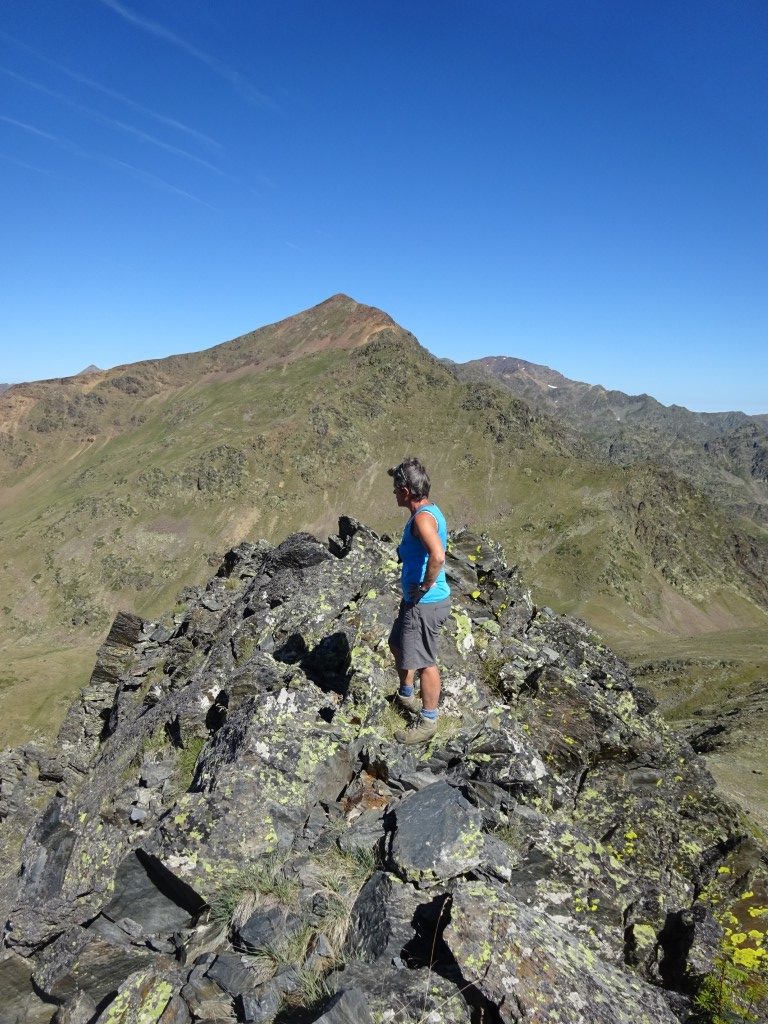 Ridge walking on the frontier

Still patches of snow in the high Pyrenees 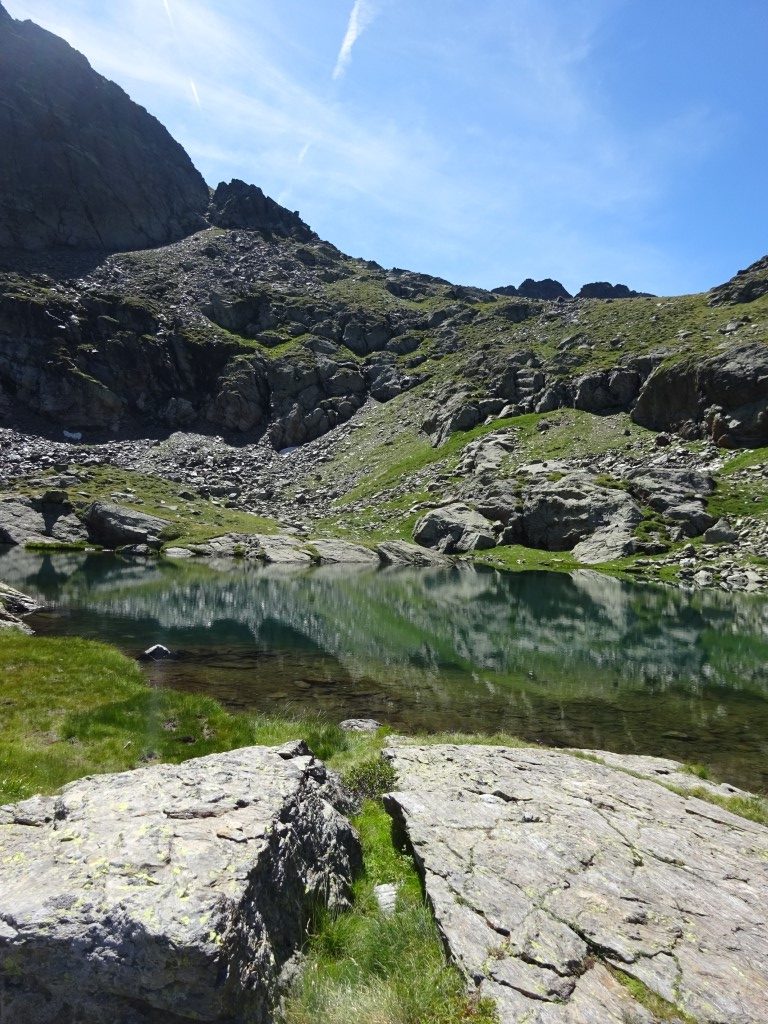 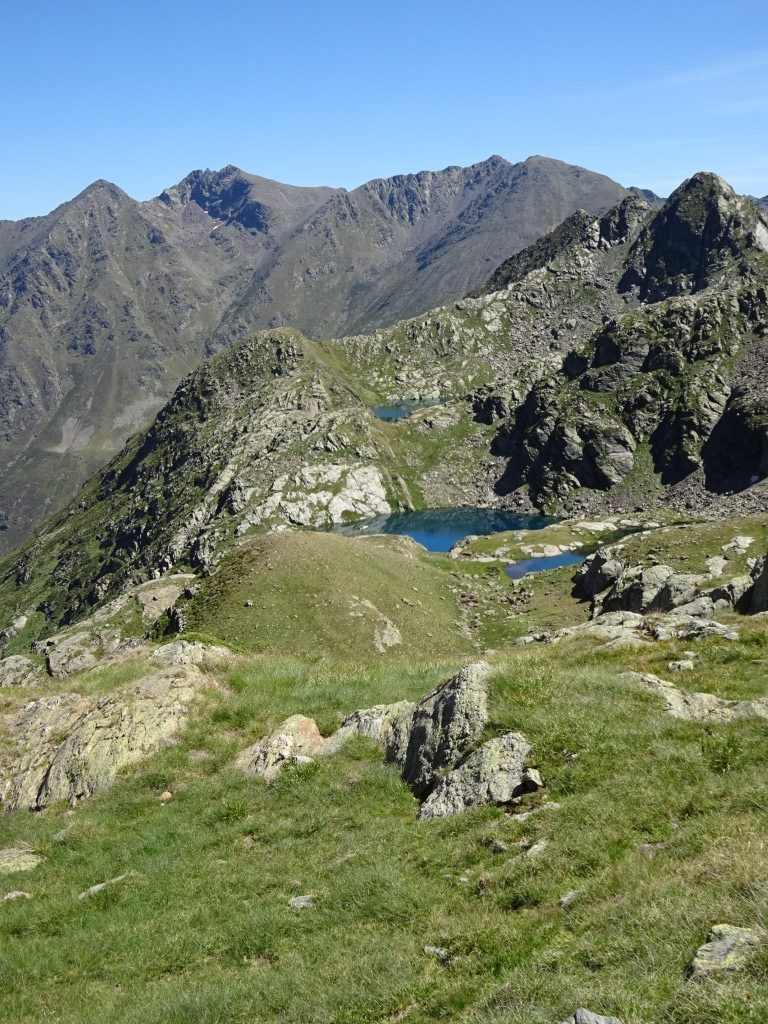 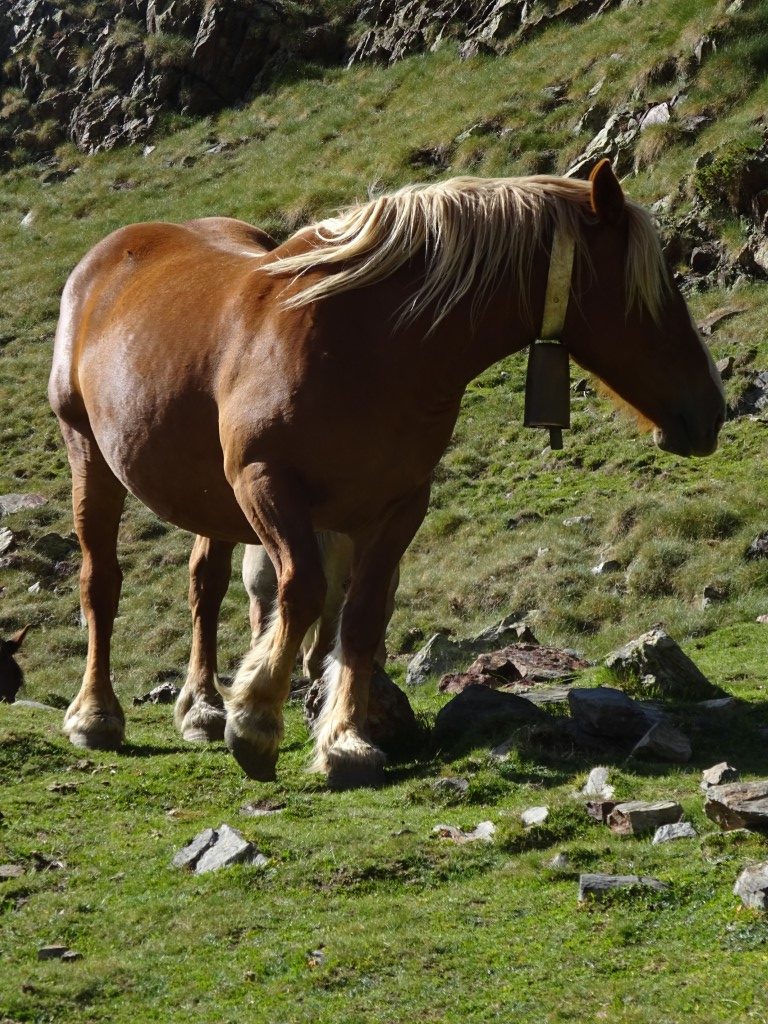 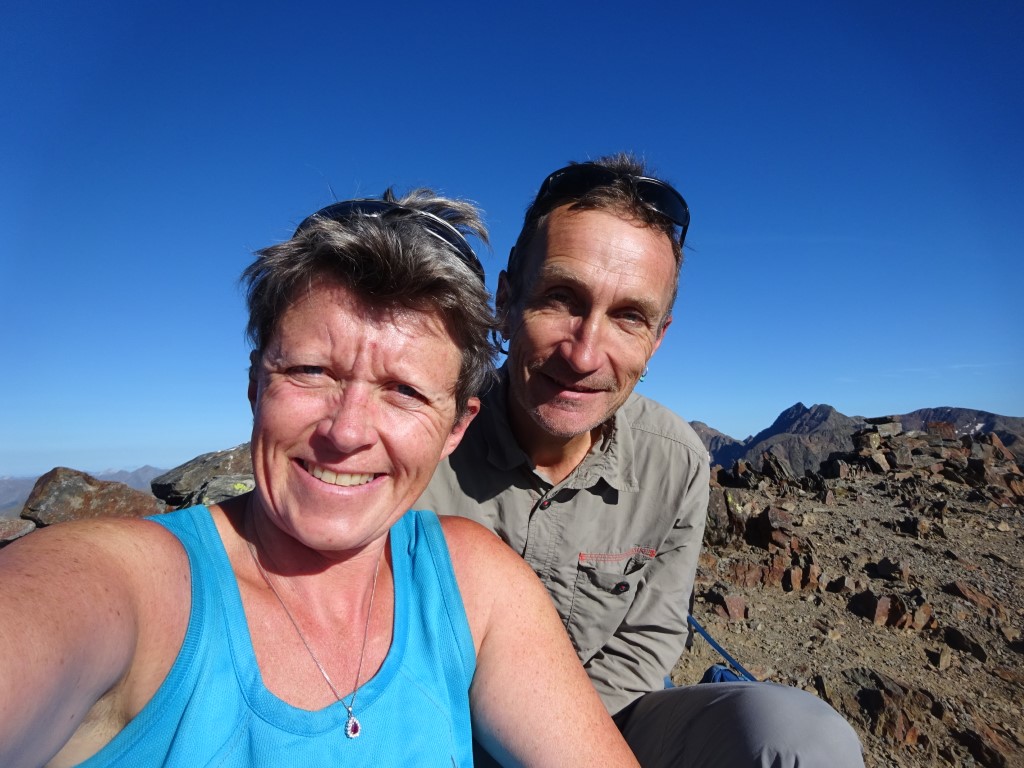 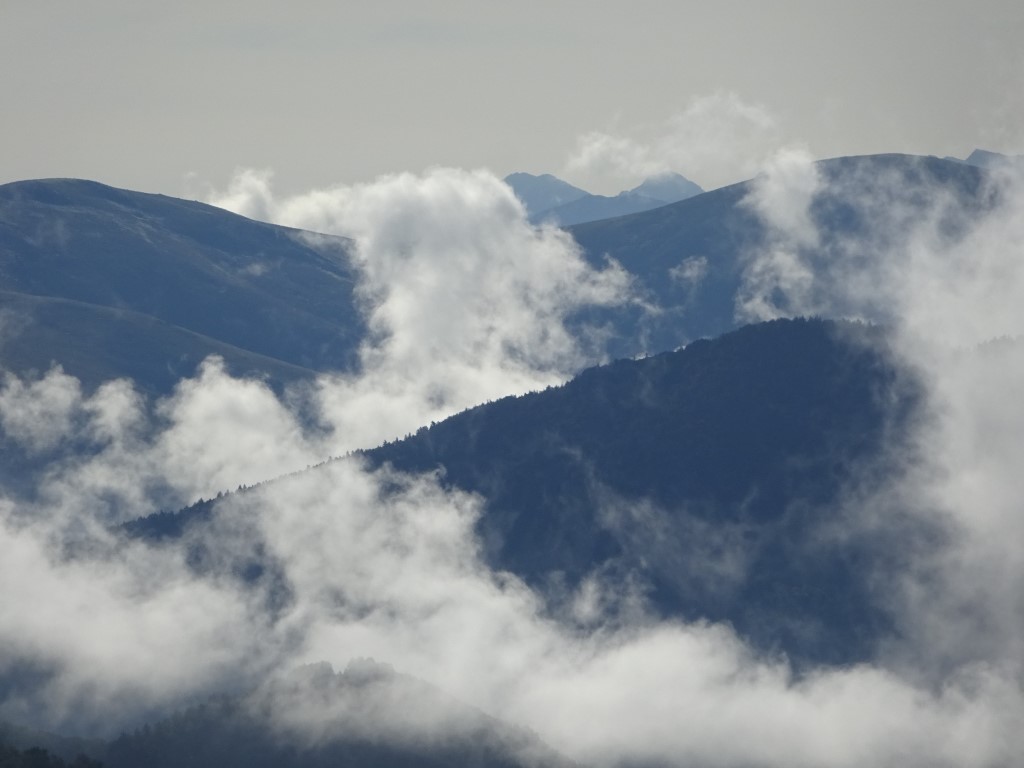 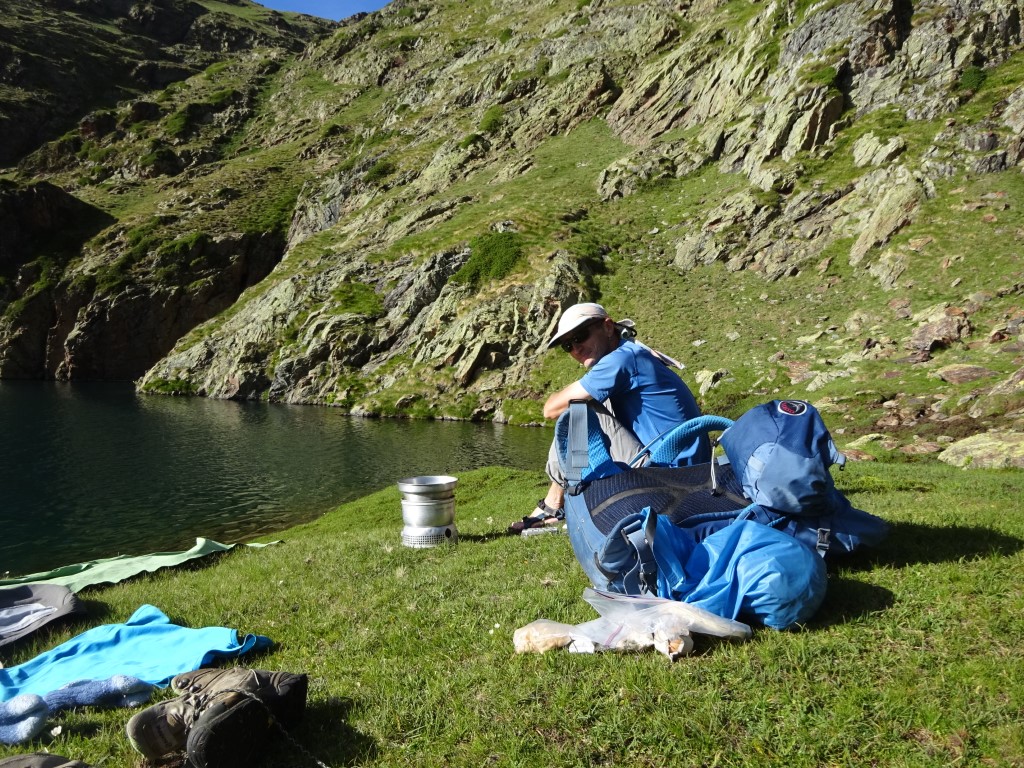 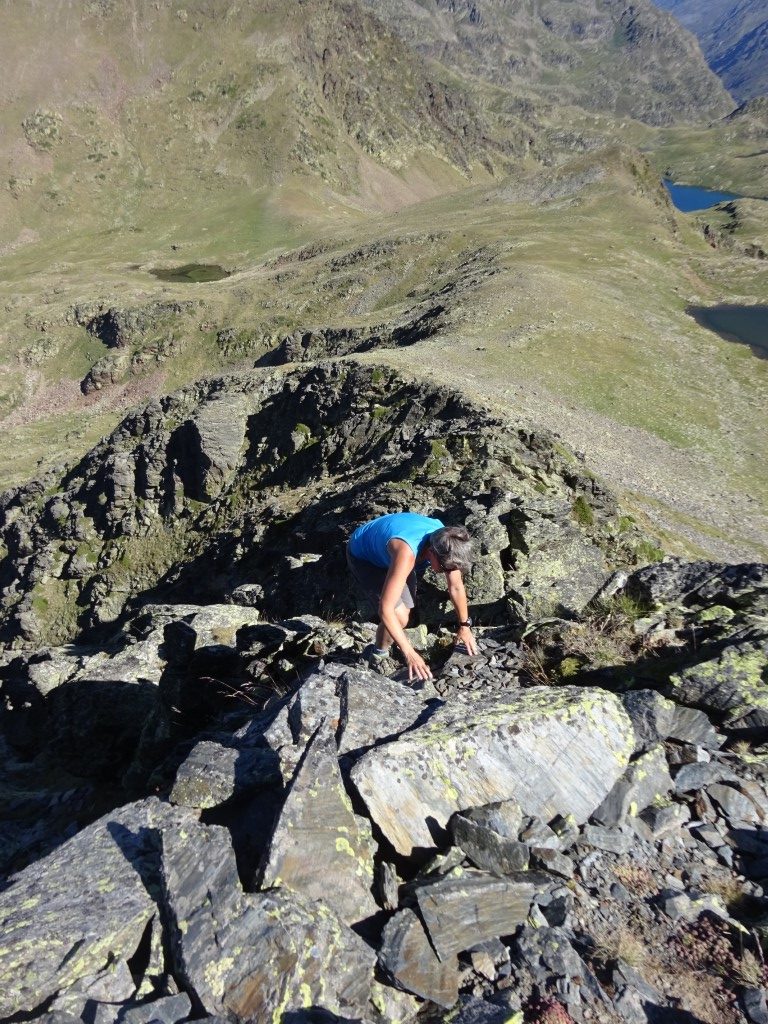 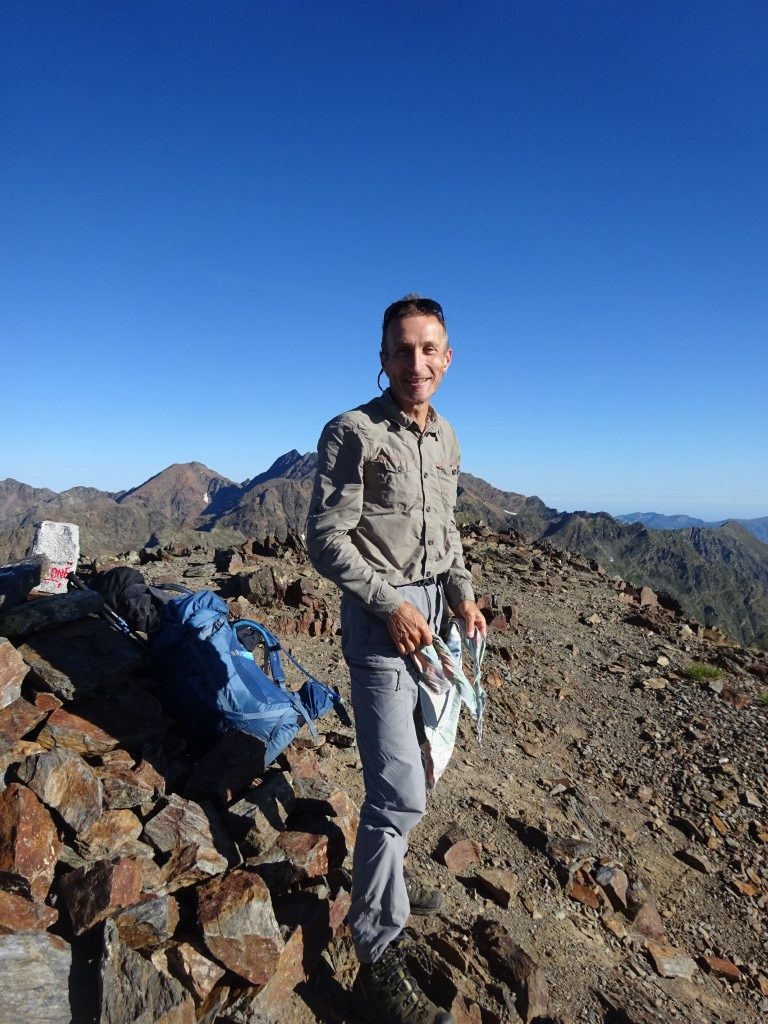 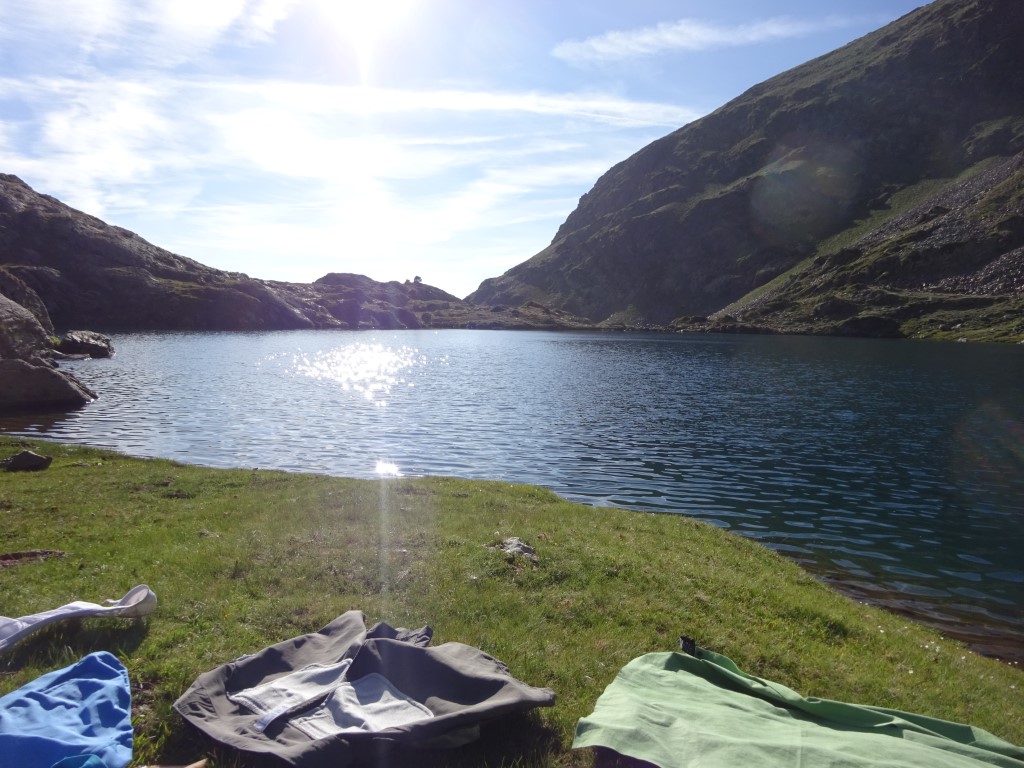