A much needed escape to the hills. Weather was not quite as good as we expected but we set off nonetheless.

Started from just below Col de La Core and headed off on the Chemin De la Libertee path towards Cabane de Suberou.Â  Initially through the woods where we found a few mushies, after a few drops of rain, the sun came out giving us great views. After the Cabane we climbed steeply up towards Col de Craberous at 2382m. It was a hot steep climb passing an old WW2 plane accident where there is still portions of plane lying about and a memorial to those that lost their lives.

We dipped a few metres down from the windy col for lunch in the sun before continuing on along the ridge rather than following the footpath back down the valley.Â  No path on the ridge but reasonable going for the first part anyhow.Â  Cloud then billowed in which made map reading interesting and the descent became steeper and harder on the knees thank goodness for poles.

We changed plans slightly and decided to head down to Cabane de Cazabede rather than follow the entire ridge back to Col de La Core.Â  Made for an easier last hour back to the van.

A long day getting back to Billy at 6pm somewhat thirsty. 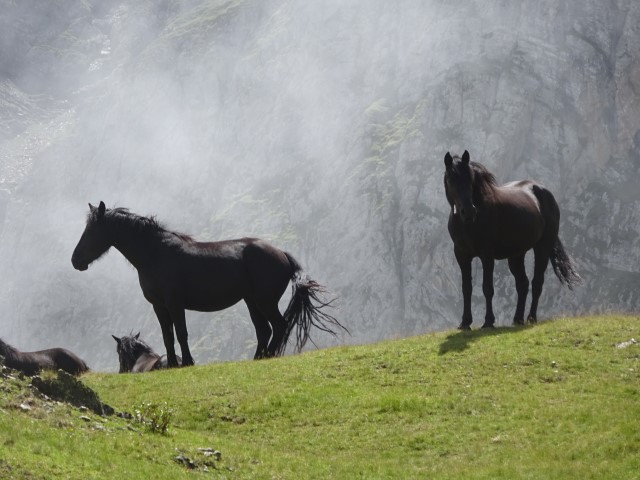 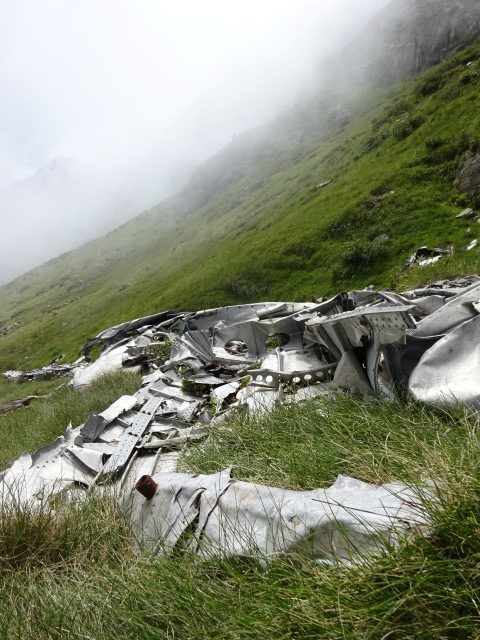 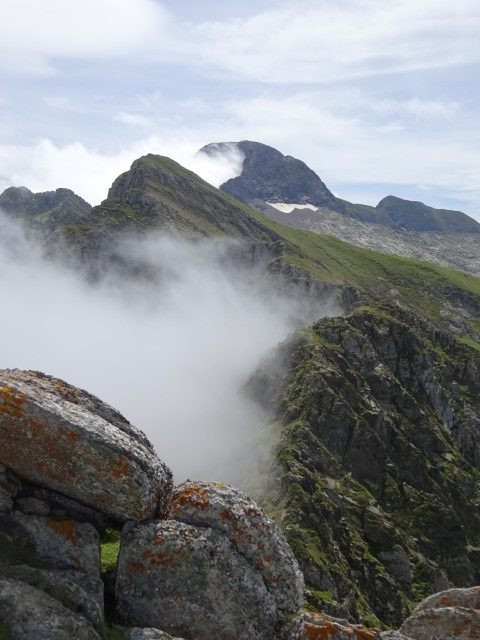 Bollowing cloud on the ridge 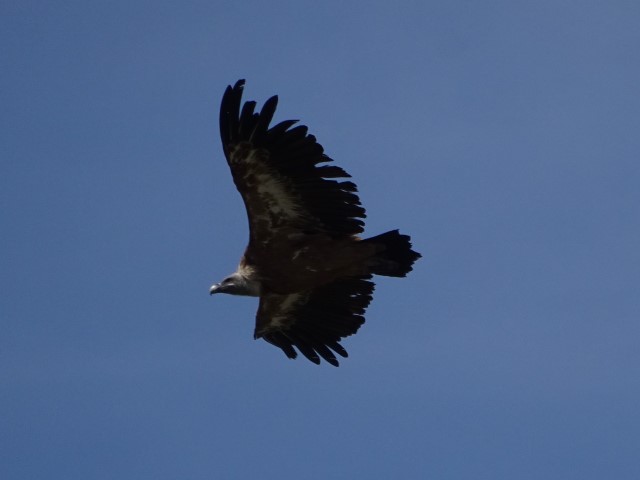 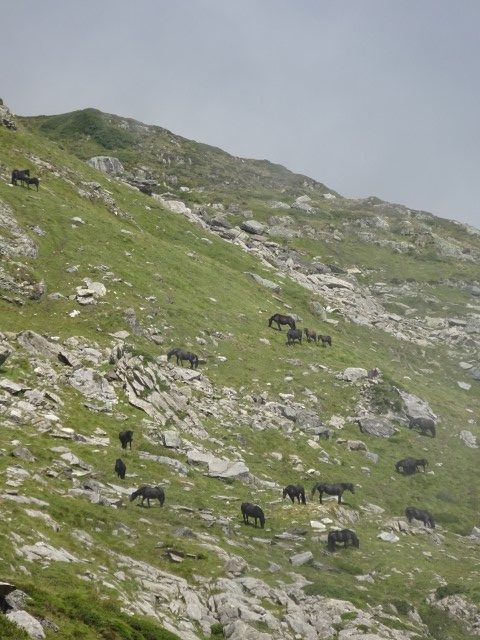 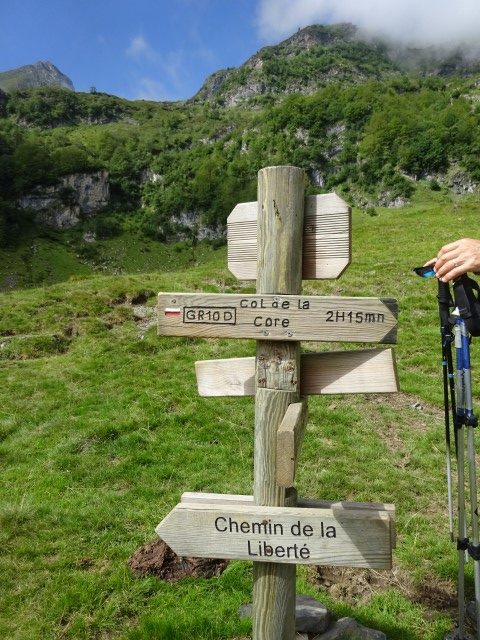 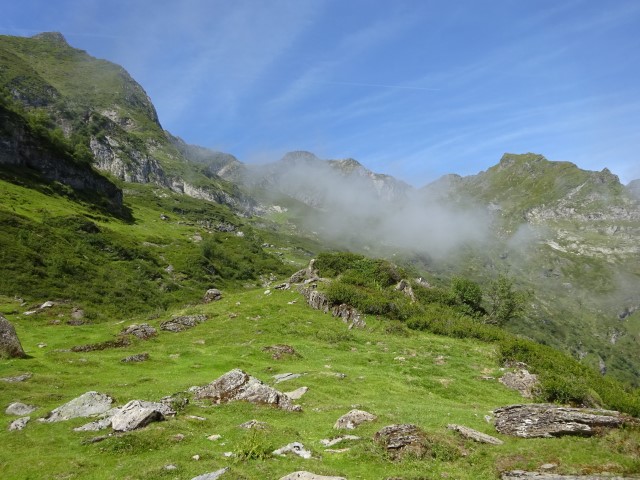 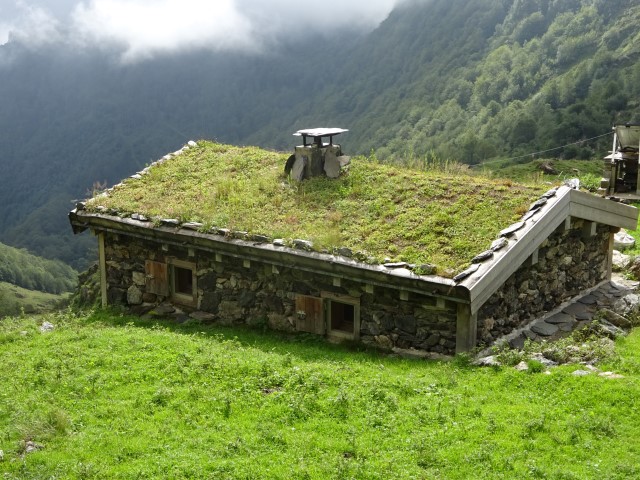 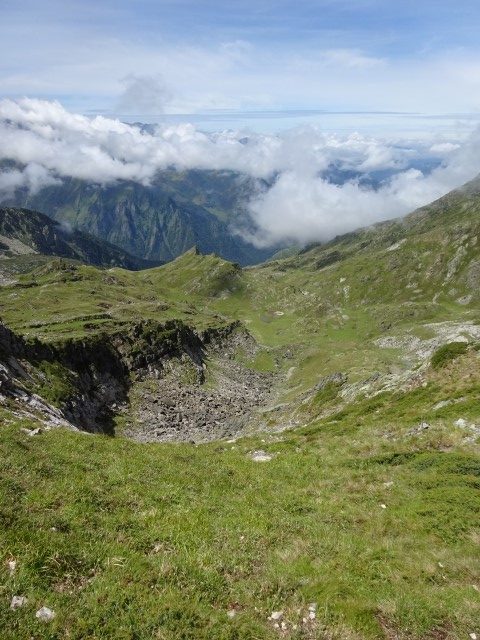 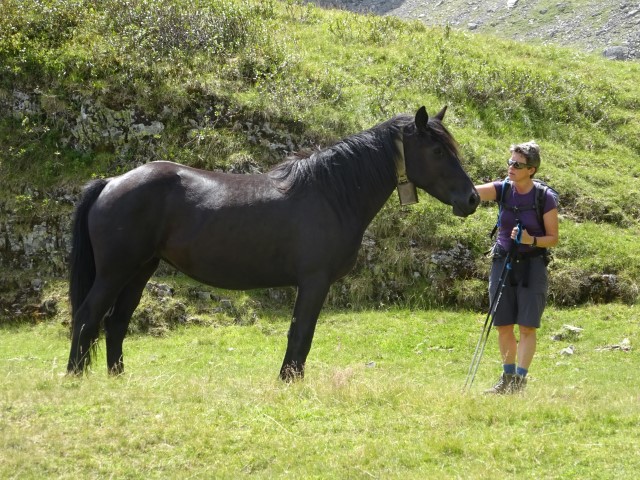 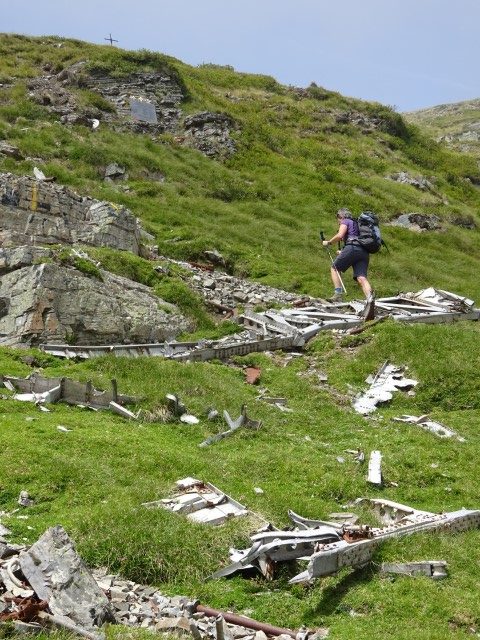