Last week it was Rene’s Birthday down at the Auberge in the village.Â  Breezy made a cake, well actually two Mars Bar cakes, one in the shape of a 5, and the other in the shape of a 0.Â  That is two cakes each with 2 Mars Bars in, recipe is here.

We joined Rene and Anouk at the bar and celebrated at lunch time with a few friends.Â  Apparently the Dutch tradition for a 50th Birthday is to get a blow up doll and tape the person’s face to it.Â  Strange but true!

Then we had an invite to join other friends at a “pop up restaurant” on a Col on Friday night.Â  Not having been social during the COVID thing, and not getting invited to things generally we accepted.Â  It was a beautiful evening on Col de la Port with tables all set out.Â  Many were in a similar position as it was the first social thing they had attended all summer.Â  Great people and food and a proper night out.Â  Thanks to Justin and Emily for the enterprise.Â  There was some entertainment which the French always refer to as a Spectacular, in this case it was a couple of very random clowns 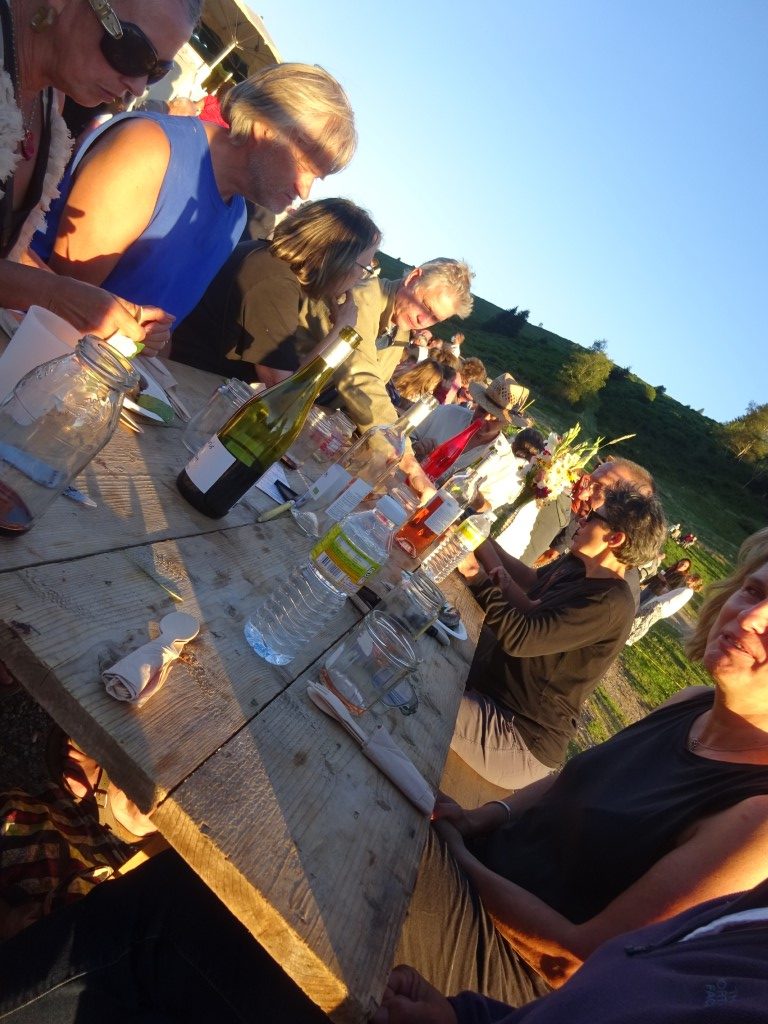 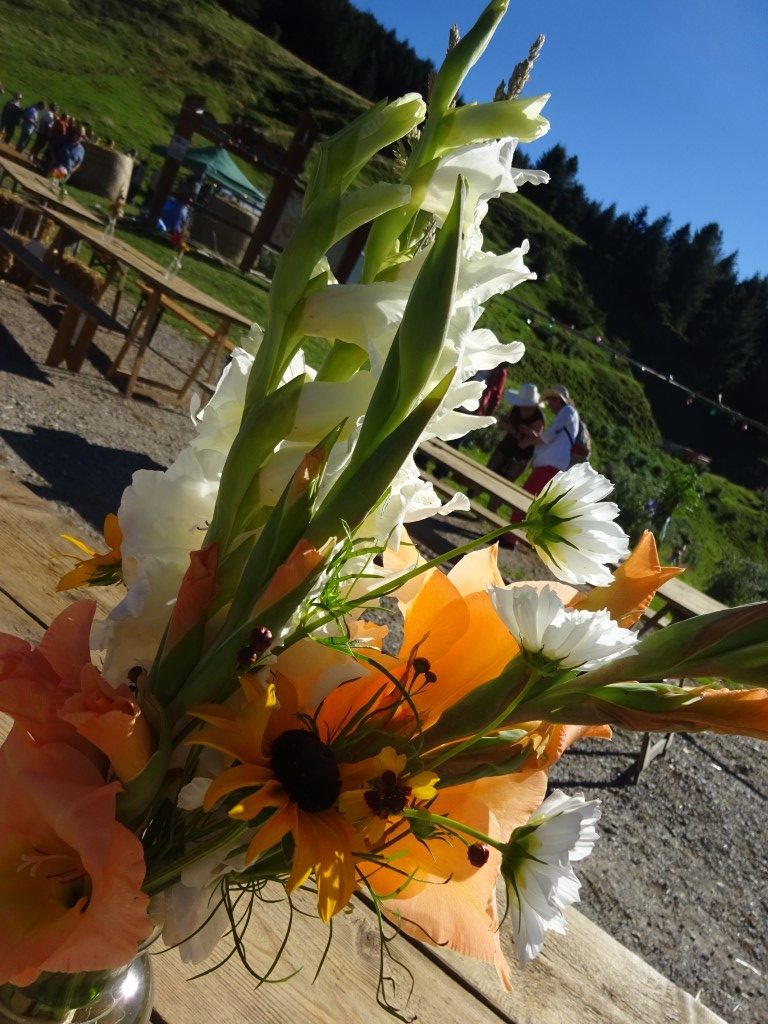 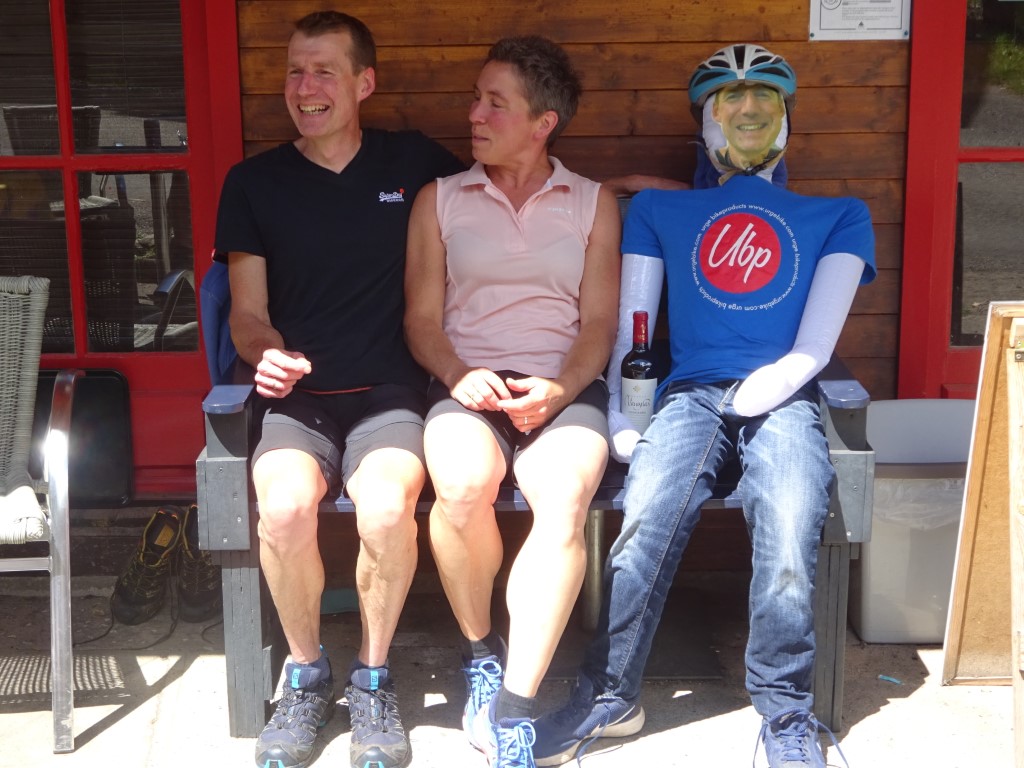 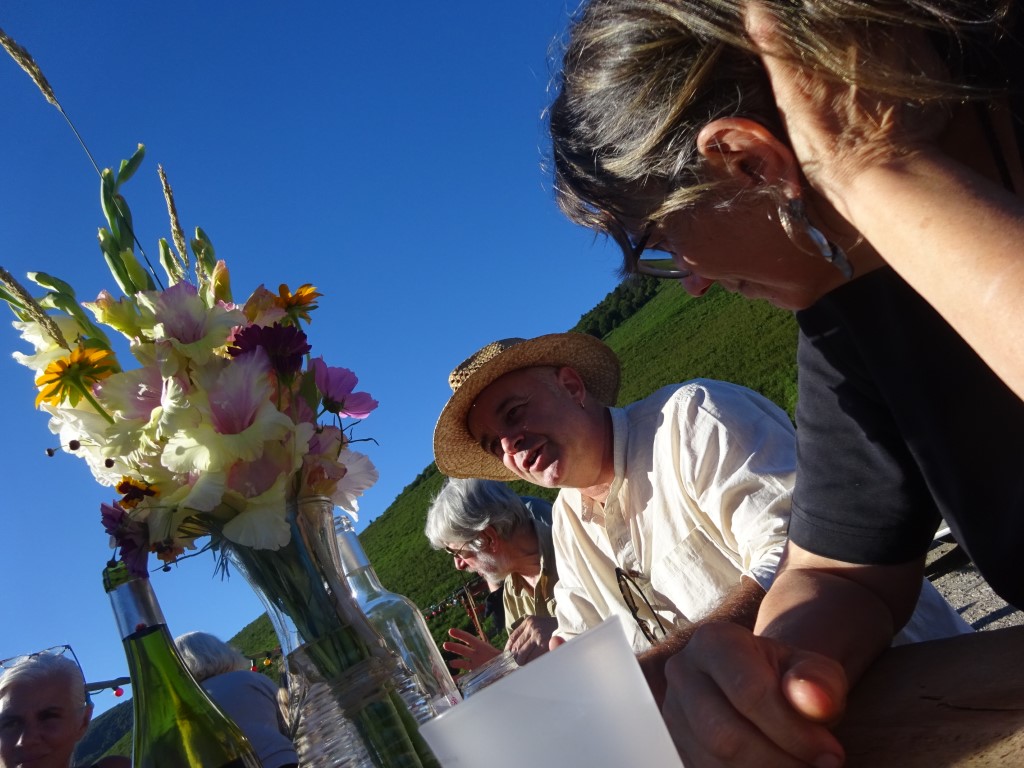 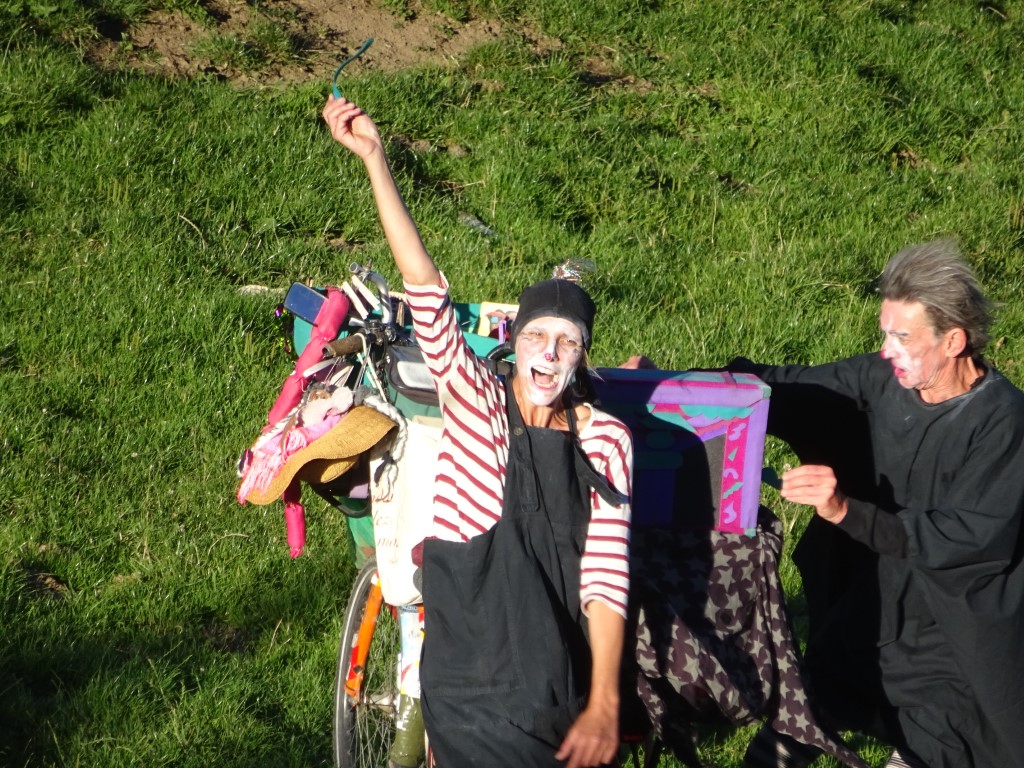 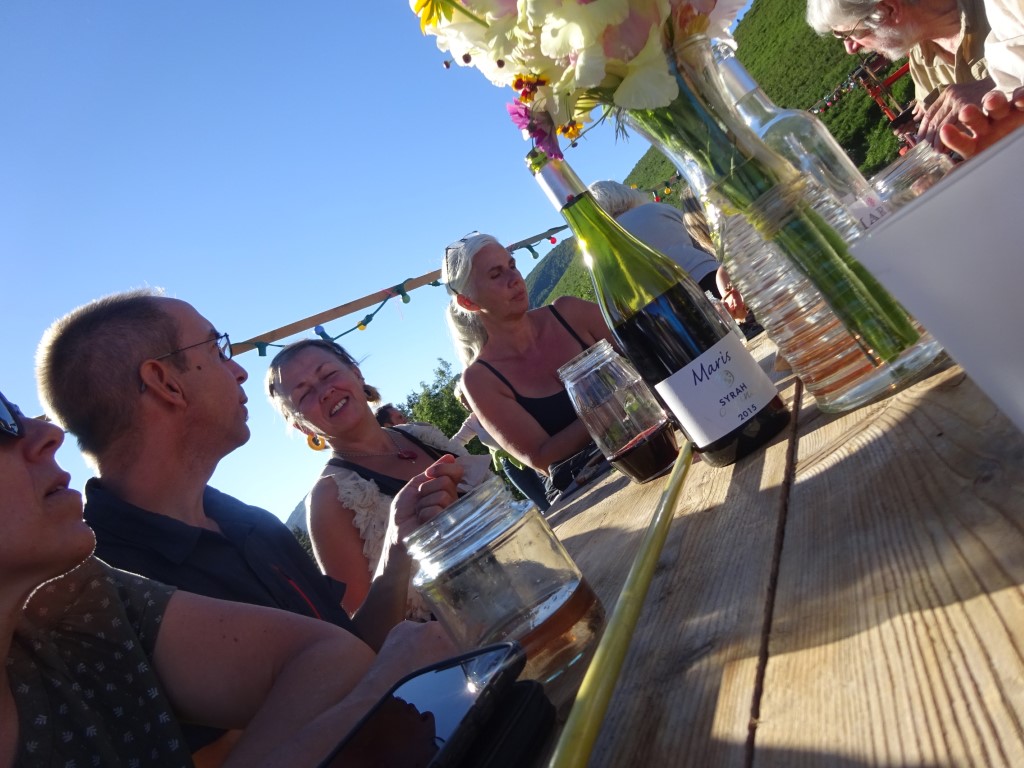 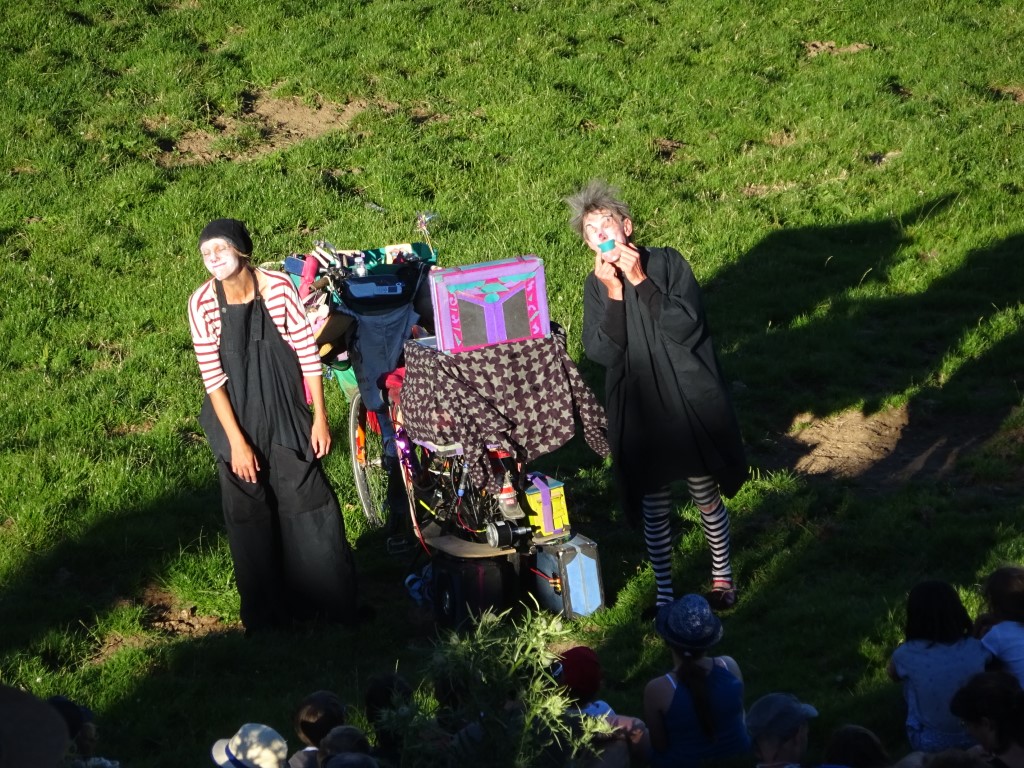