The start point was Port de Lers at 1517m equipped with a packed lunch, map, compass, camera and binoculars.Â  We ascended from the carpark north as per normal to gain the ridge to the Pic des Trois Seigneurs.

The weather was fabulous with not a cloud in the sky.Â  We passed a couple of people near the summit but other than that saw nobody on the way up.Â  There were a few people on the summit who were heading down via the lakes but we were heading north again down the ridge towards an ancient hamlet of Goulets.Â  A fascinating collection of granges and circular buildings with domed roofs similar to Bories.Â  The roof structures were amazing completely made from slabs of rock in ever shrinking circles and covered in sedums.

From there we traversed back to the carpark via Col de Rose.Â  Not great marking and quite a lot of shin scratching bushes but well worth it. 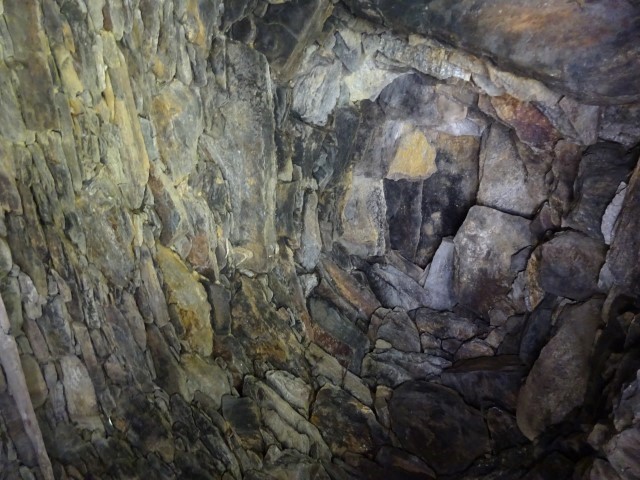 Inside the roof of a borie 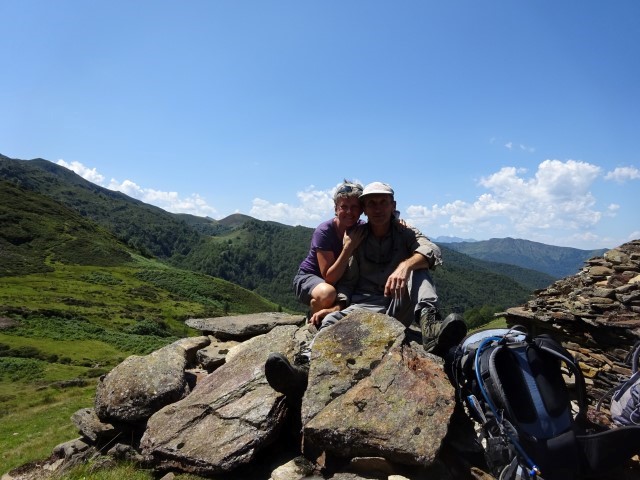 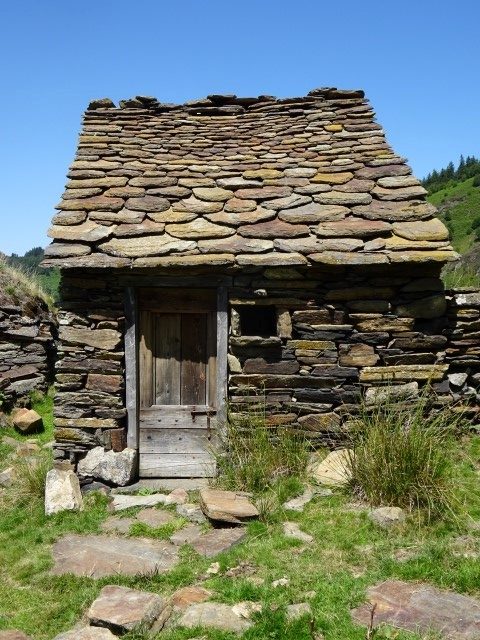 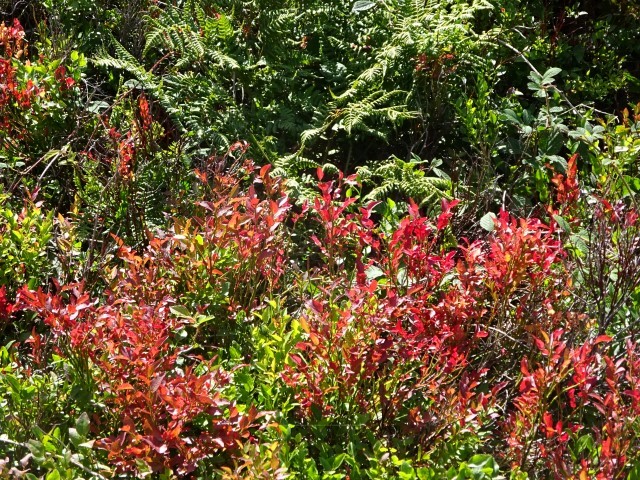 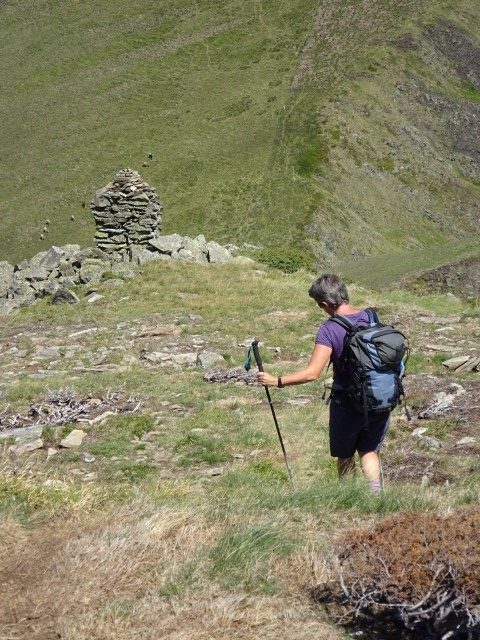 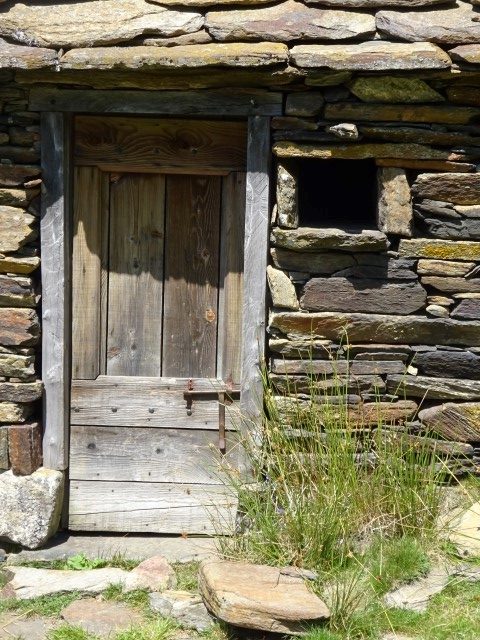 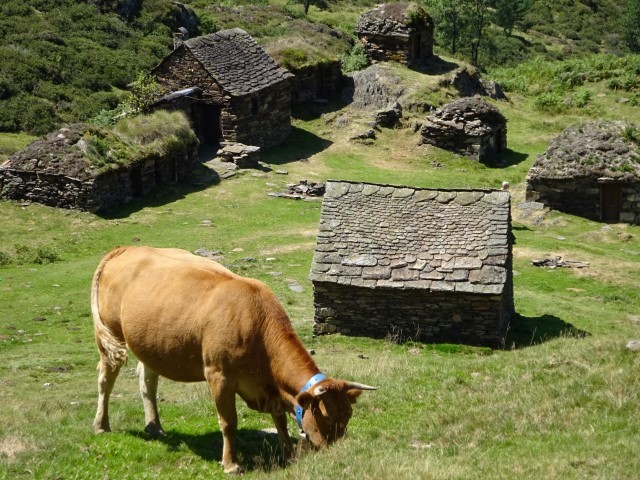 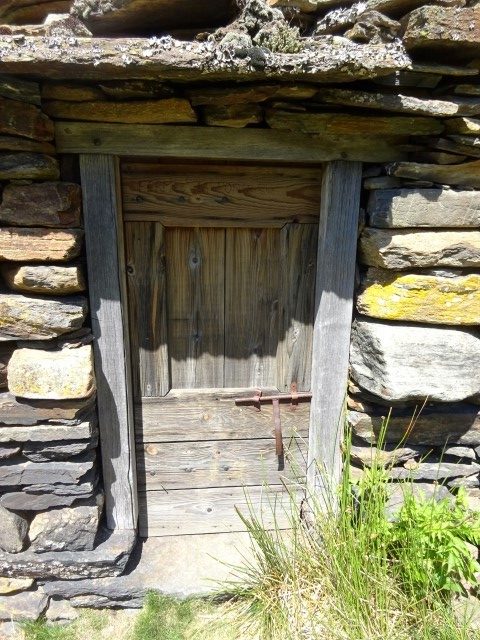 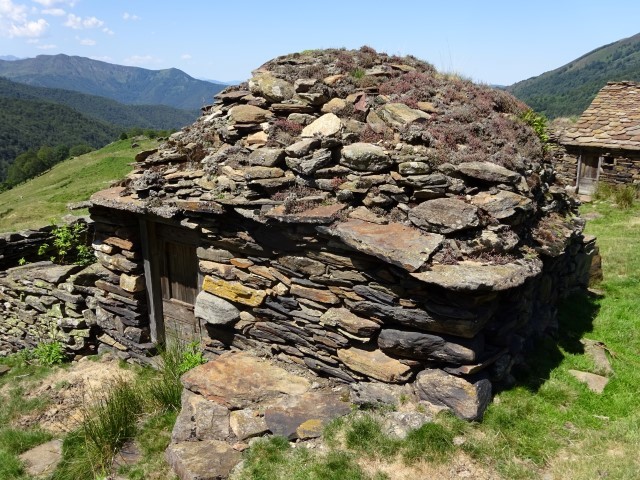 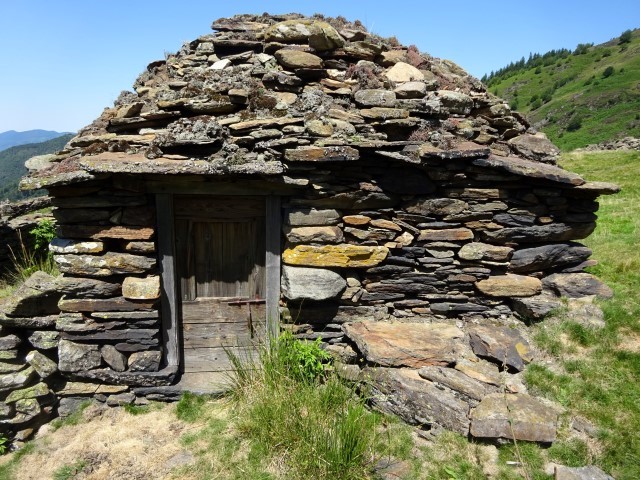 Panorama from the top of Pic des Trois Seigneursof 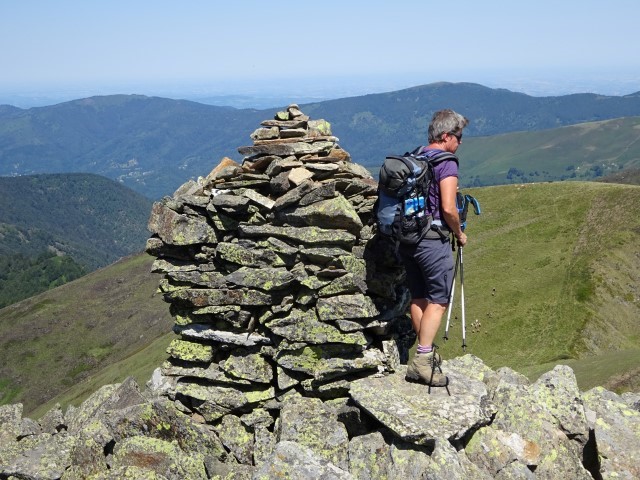 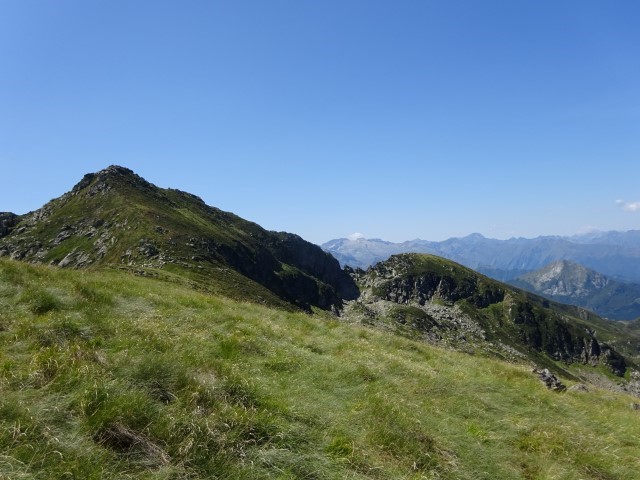 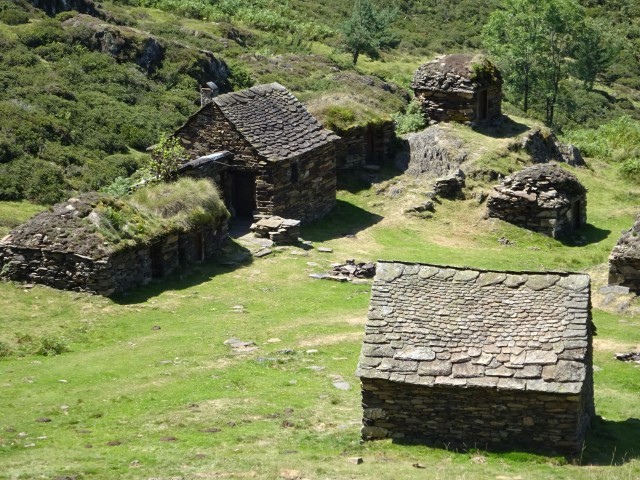 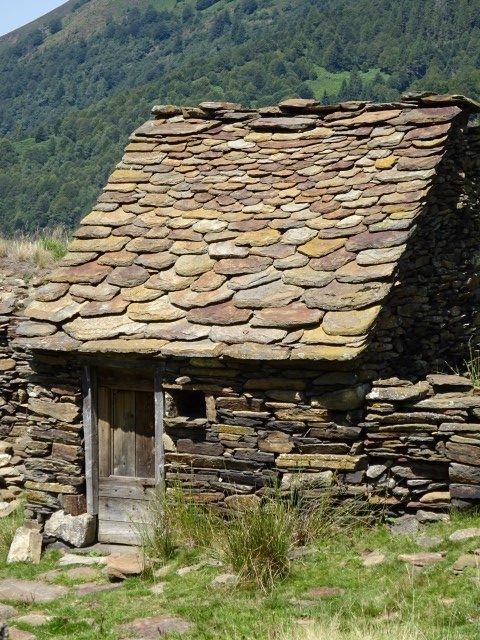 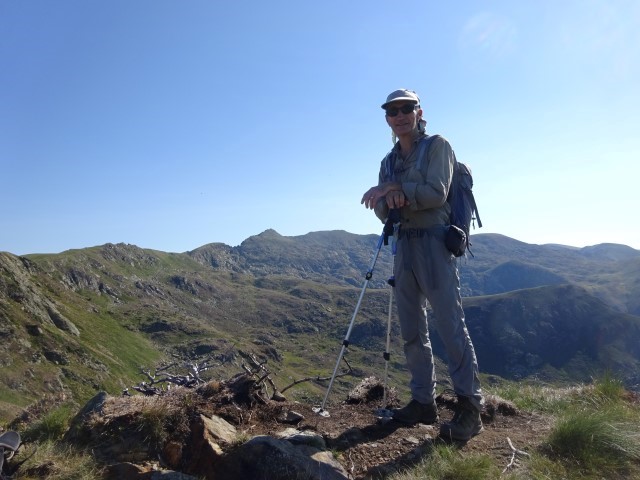