A boiling hot day on Monday when we went to St G and to collect Laney. We had got a few chores done when we found out that Laney was on the wrong train and so we decided to go to Boussens and get her or it would have been 2.5 hours of her having to hang around. Great to see Laney again and we were hoping the weather would stay good for some walks and explores with her.

FAB news on the way back we stopped at a little electrical garage which sorted out our cable issues for the solar panels. That night we had our first visitor to stay in the green room and all seems quite comfy. Beautiful evening so paella and fizz on the front terrace.
Next day was a leisurely brekky on the terrace, a good catch up for the girls whilst Al sorted out the new cabling for the new batteries…..we have lift off, power means lights HOORAH! Ian had suggested a gentle walk we wanted to try out just above his old village of Boussans so as it was so hot we opted to do this and then try out a swimming hole on the way back just out of Seix. The walk was very easy but gave beautiful views of the Pyrenees which was a nice change. Cracking dip in a new swimming spot on the way back before trundling back to the barn. More bubbles and salmon for supper with  salads perfecto. 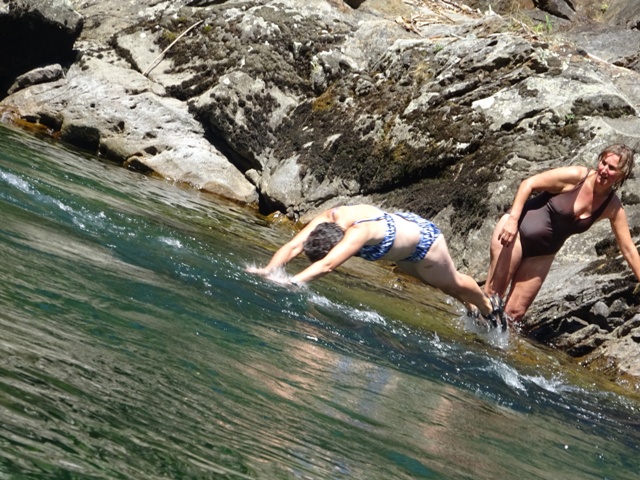 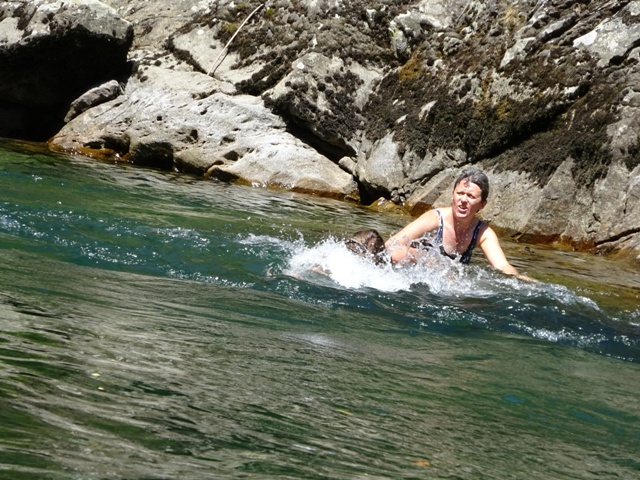 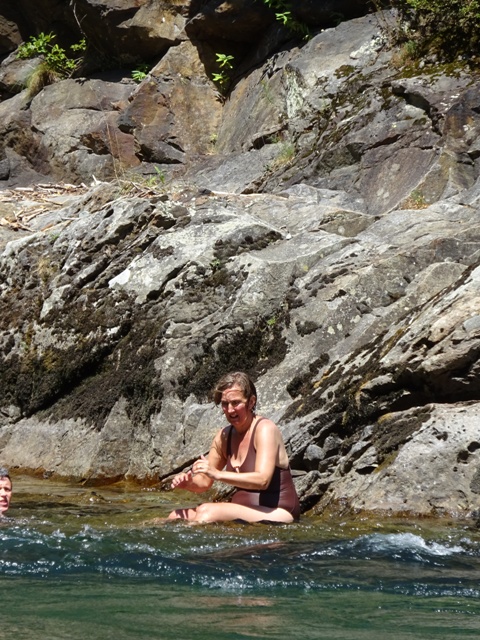 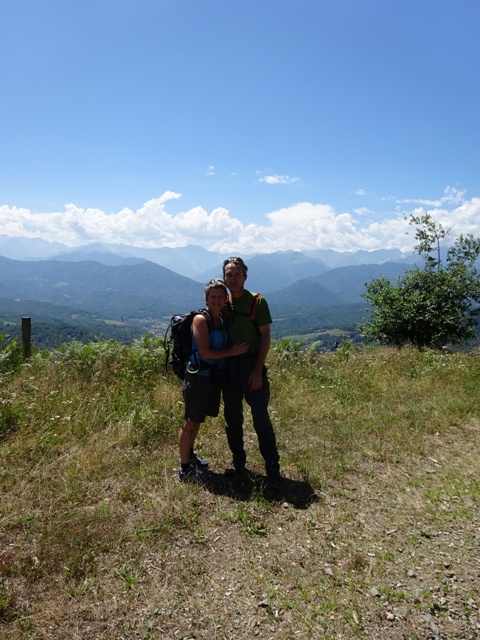 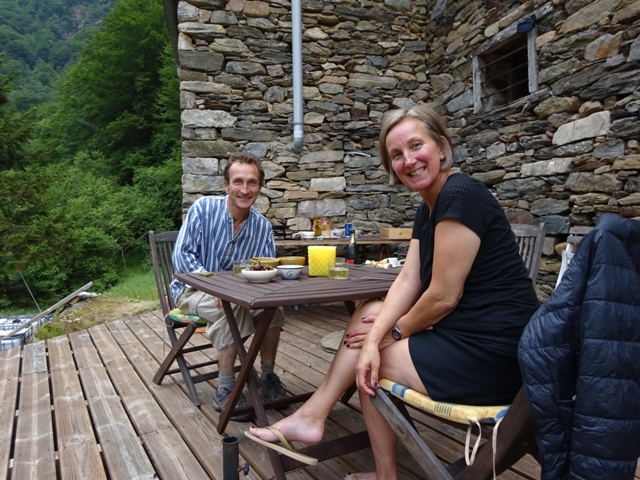 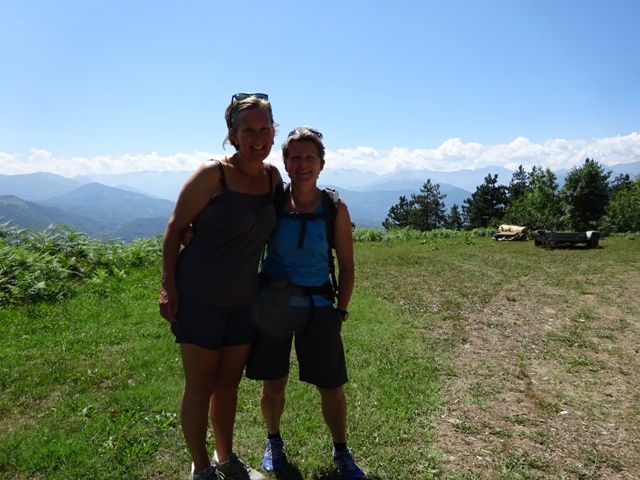 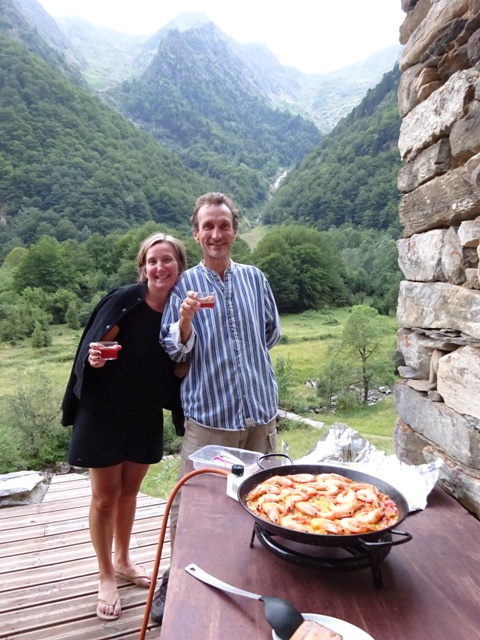 The  mist rolled in the next day so Al opted to stay at the barn whilst Laney and I headed off to Port D’Aula. An easy walk and route finding so a good bad weather option. We made it to the second lake when the mizzle began to get worse so we opted to return from there. No views but some good exercise and of course plenty of chit chat. A drop off at the Auberge for a drink before back to seeing Al. He had had a fun day in the garden pottering and doing lots of little bits and pieces as well as working on websites for a client for most of the am.

Night inside with roast chicken and salads and rummikub hoping for better weather tomorrow.

Laney’s final day and the loud level was down but we set off with the aim to do the Cirque de Cagateille loop. Most of the way up was just in the cloud, sun trying to get out but never quite getting there until we got to the lake and it cleared with the clouds swirling in and out. Due to the not great vis we opted to return the same way rather than the loop on. On the descent we managed just to stay in the sun all the way down with the clouds gradually burning off, giving amazing views. Laney and I had a dip just below the parking in the river which is good for the old muscles. It was quite late so so decided to have drinks back at the barn with marinaded chicken and lovely salads. A nice finale for Laney. We were not late to bed as we had an early start the next day to get to St G to drop Laney, do the shopping and get the place turned around for the arrival of my family. Lovely to see Laney out here again and hoping Hoggster will join her next year too???? 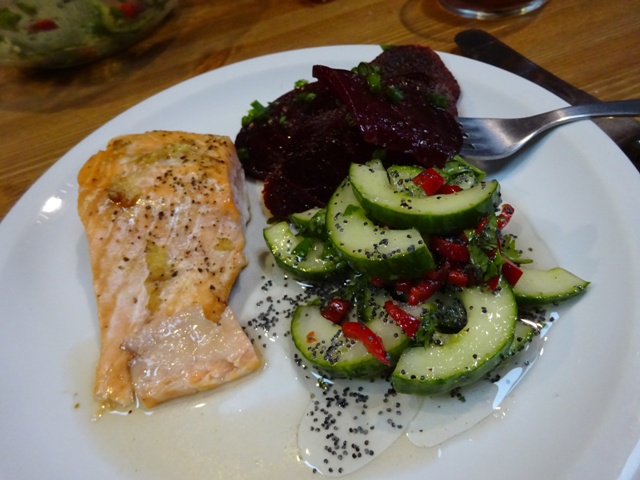 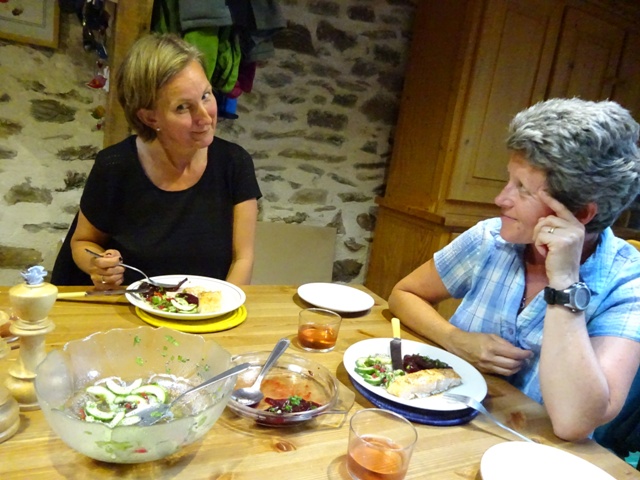 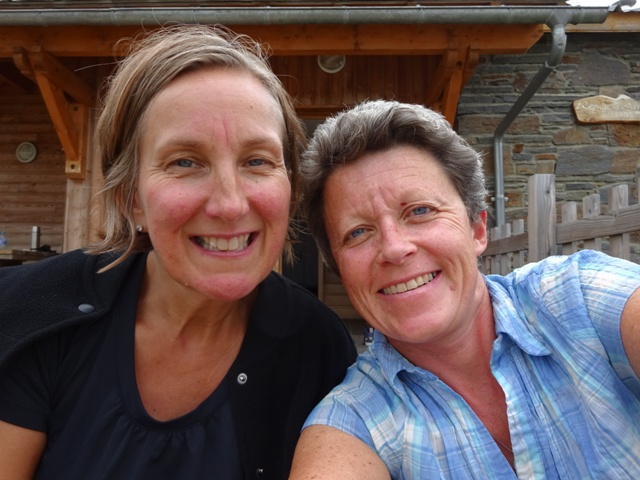 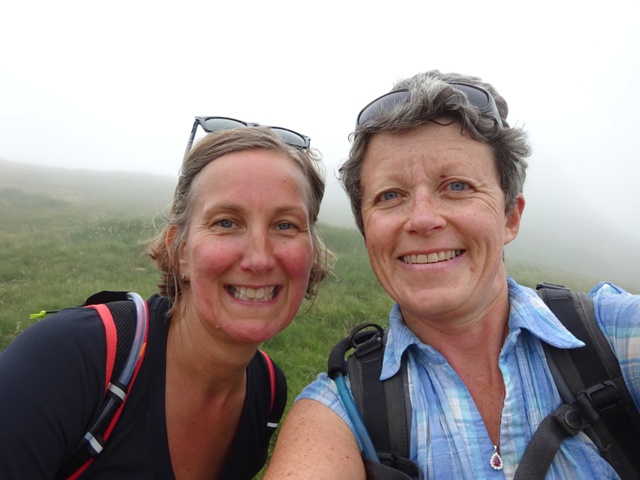 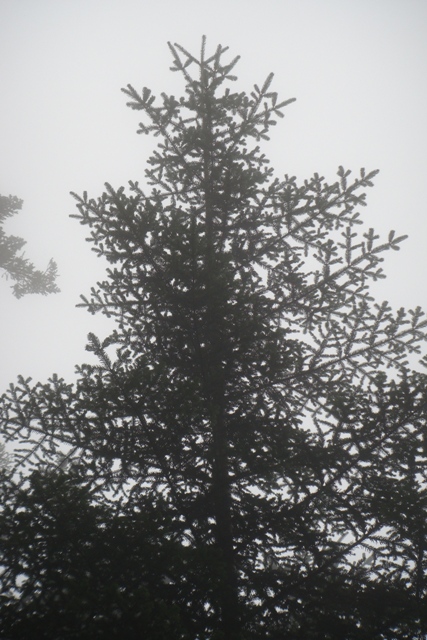 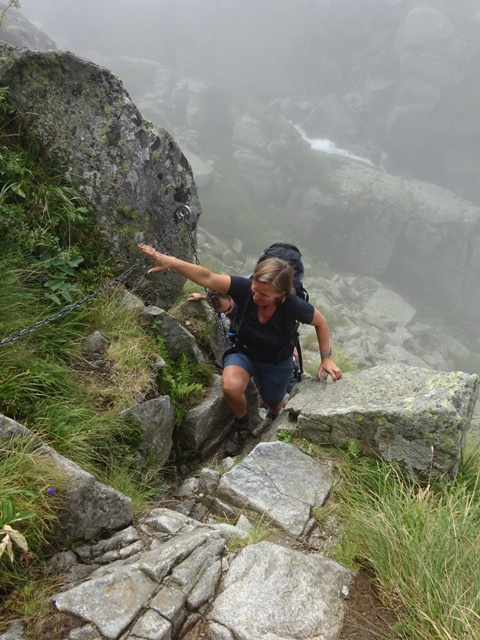 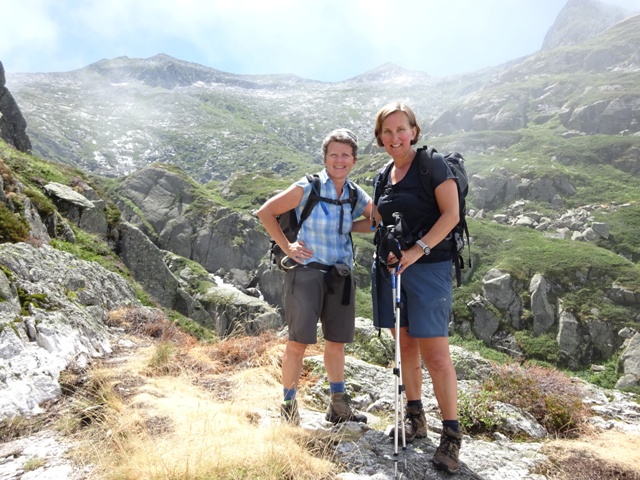 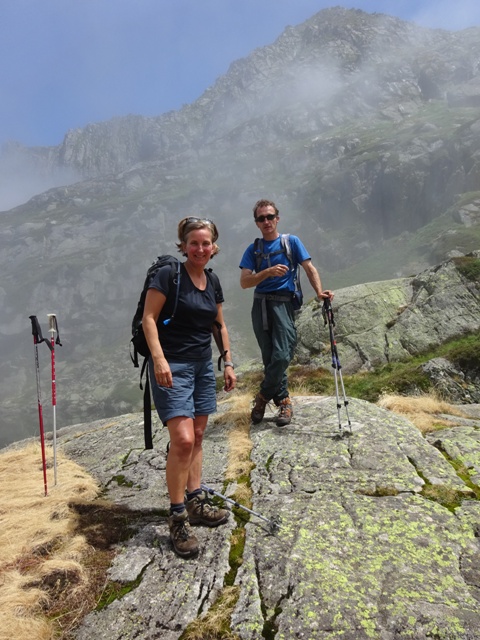 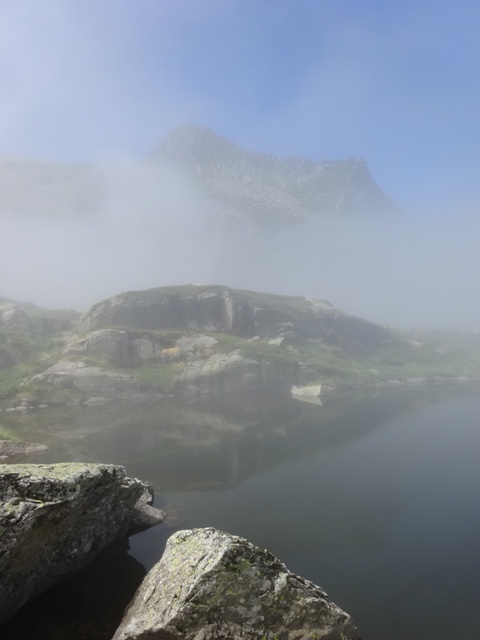 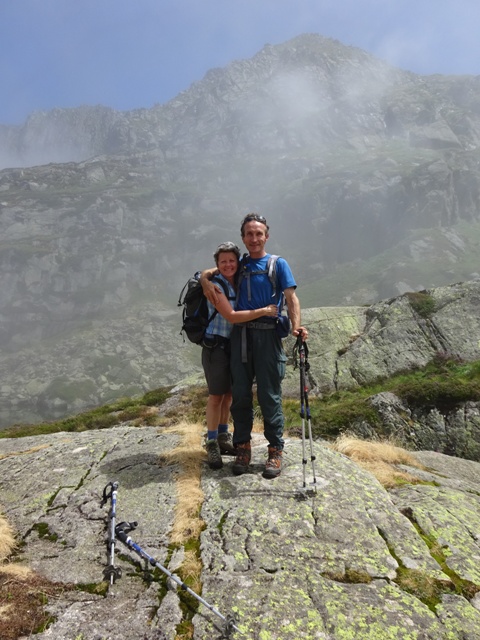