Having topped off the wall yesterday all that remains is to point up the top surface between the stones and clear up.

In no particular order:

So the plan was to get all taht done in the morning and then to backfill the terrace in the afternoon. Unfortunately Clive tweeked his back first thing so it was decided to knock the backfilling on the head and give him the afternoon to see if he could get his back looked at by the Osteo in the village.

This was actually a bit of a good thing for us as we are both tired. Clive set off to take the scaff back while Breezy and I sorted tools and equipment out for Clive to come back for the second trip. 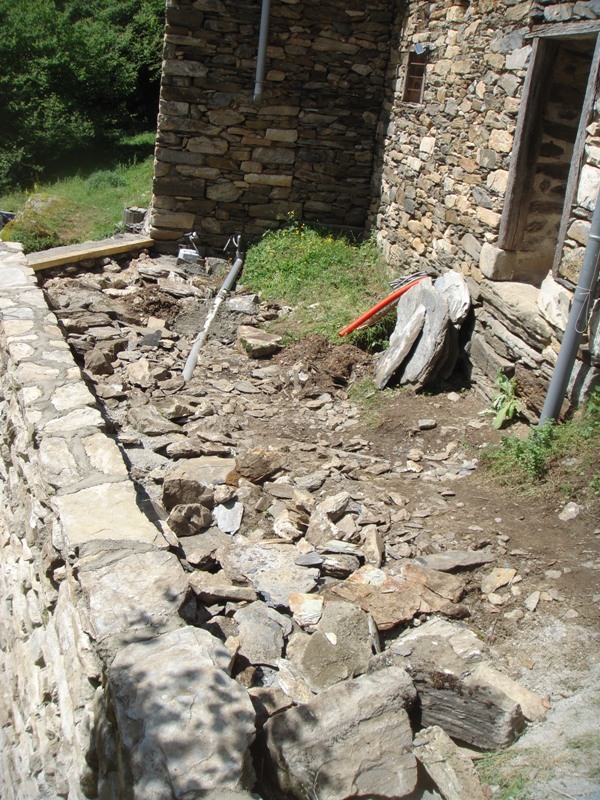 Terrace to be completed 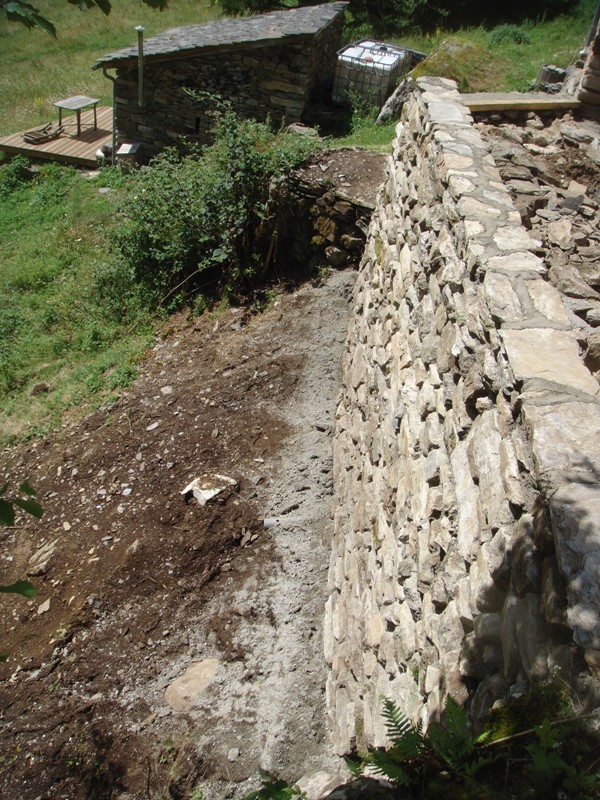 Topped off & pointed up 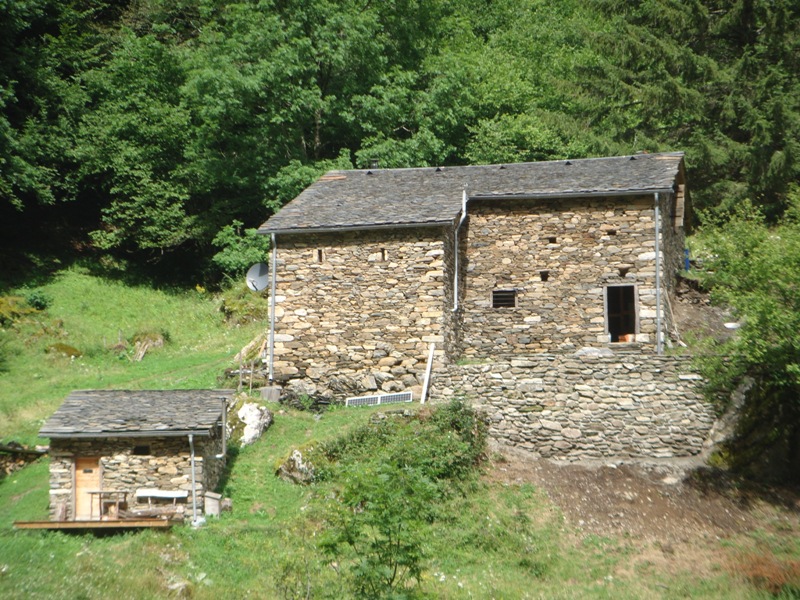 Viewed from the piste 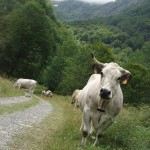 I just got down to the parking when a load of loose cows appeared on the piste as Clive turned up.

Smoked salmon salad for lunch; a little lie down and off down to Seix to pick up some odd groceries. Called in with Alison & Peter on the way back and also Anouk at the Auberge in Salau. 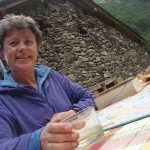 Scrabble on the terrace

Steaks on the BBQ after a game of scrabble on the terrace.