We made it to Spain on the 3rd attempt and have had a ball!!! Sunshine, loads of isards to see, nobody about and stunning scenery with my hubby what could be a nicer way to spend 4 days.
We left the barn on a gorgeous morning but the snow was at 2000m and temperatures had dropped dramatically. Slightly concerned since most of the huts we had planned to stay in were about 2000m!

Had a good drive over with lovely views, took slightly longer than planned but did not really matter as we only had a 3 ish hours walk in that day.

We began from Espot which is a small village just on the outskirts of the park and very quaint. Lots of Spaniards out enjoying the mountains with it being the week end. We headed off to our first refugio Josep Maria Blanc (JMB) a stunning walk up through the forest, following the river and cascades up to a lake where we had lunch behind a wall as it was blowing a hoolie. Out of the wind it was hot but in the wind a tad chilly. From there we continued up to the lovely JMB hut situated on one of the many lakes in the park. Good atmosphere at the hut but only half full so that is always nice.

The next day was an explore day to get to the Colomina refugio. The main path takes just 3 hours ish but we decided to climb Pic de Peguera. A lovely remote path on the way up seeing nobody which was great except some Isard. From the col the ground got more technical and there was definitely a challenging manoeuvre at the top….I was scared!!!! anyway we finally got up there safe and sound but the rock was icy and slippy so we changed from our original plan of the ridge walk to Saburo as it looked quite gnarly and also quite icy! And decided to do a lovely loop taking in quite a few peaks the opposite way with no snow about. It was stunning. Saw one Spaniard on the way and that was it. A pleasant descent via lakes which were so so low on water they looked very eerie being so empty. Colomina hut perched at nearly 2400m had lovely views and again only a small number of us there. None of the huts seem to have white wine so this hut had cava so we decided to treat ourselves to a bottle of bubbles up the hill, very nice it was too!!

Next day was another explore day off the beaten track and some clouds were rolling about so we were being spot on with navigation as we did not want to get lost in the somewhat pathless terrain we were covering that day. Again loads of Isard to see on our way up, and lots of route finding, scrambling and fun to get up to the Col. Looked at the peaks to climb and thought rope maybe would be good so we decided to descend to the Lakes below for a late lunch in the sun.

Boulder hopping tastic on the way down but a picture postcard lunch spot with most of the hard descent done. From there a steady climb down to the last refugio Mallafre basic but great views of les Encantatas the twin peaks the park is very well know for. It was chilly and they actually lit the fire which was great.

Final day was just a few hours walk out through stunning forests and meadows back to Espot.
FUN FUN FUN.

It is a really gorgeous park and well worth a visit. It is our second visit there and we hope to do another 3-4 day trip again next summer. 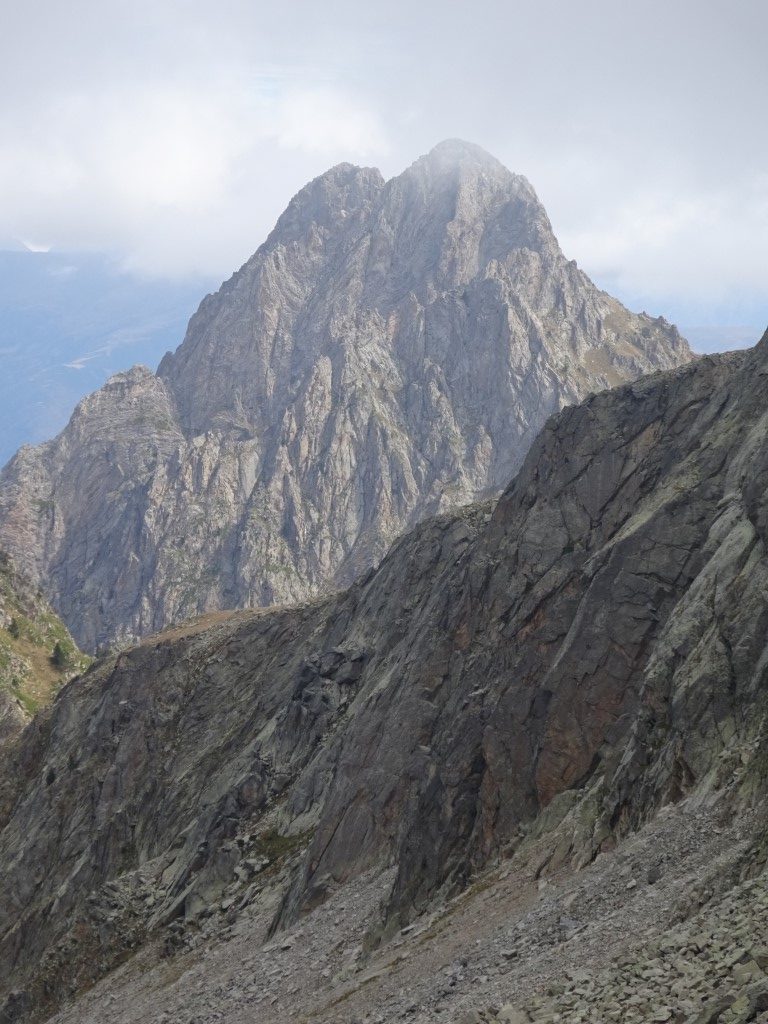 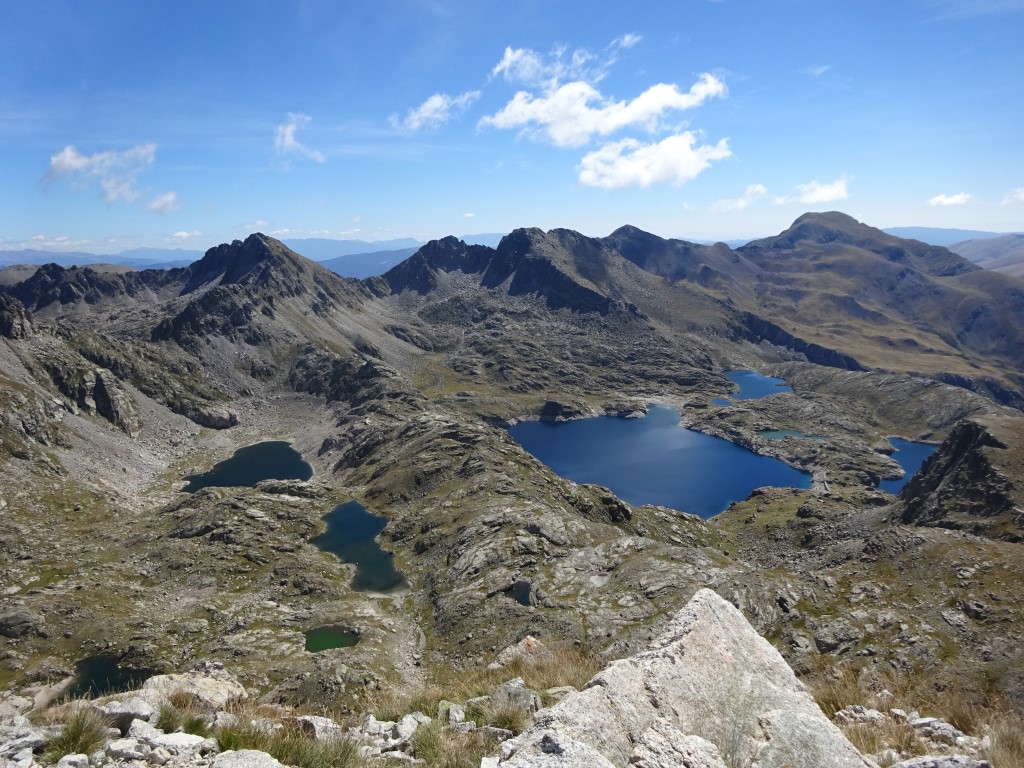 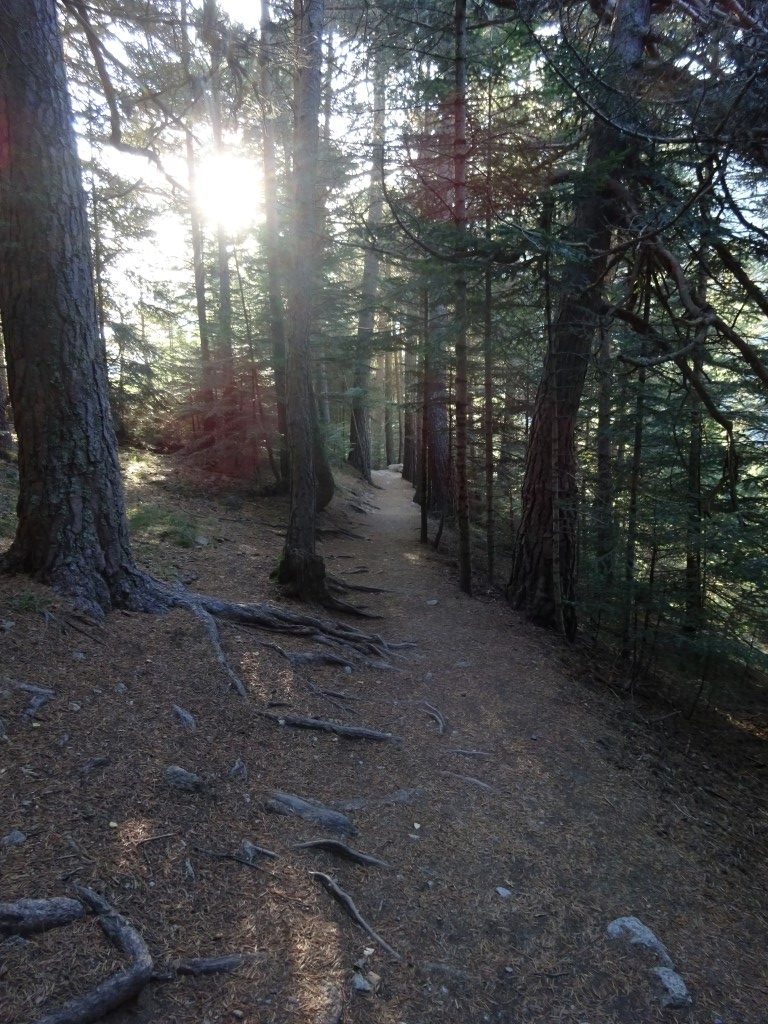 The trail back to Espot 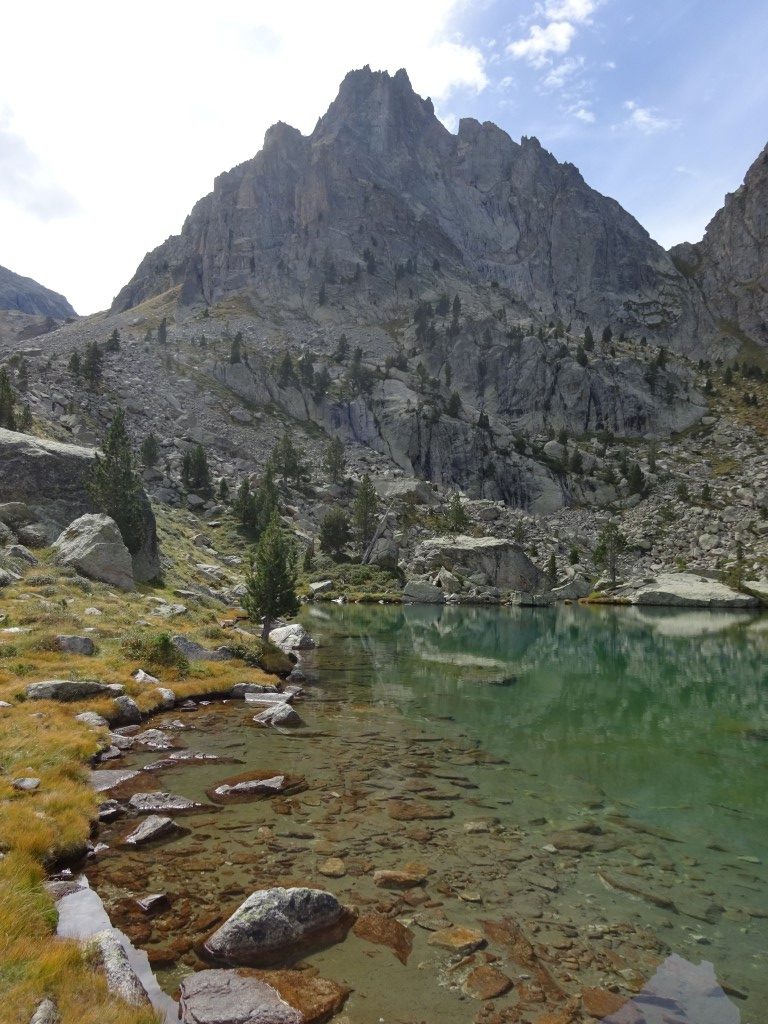 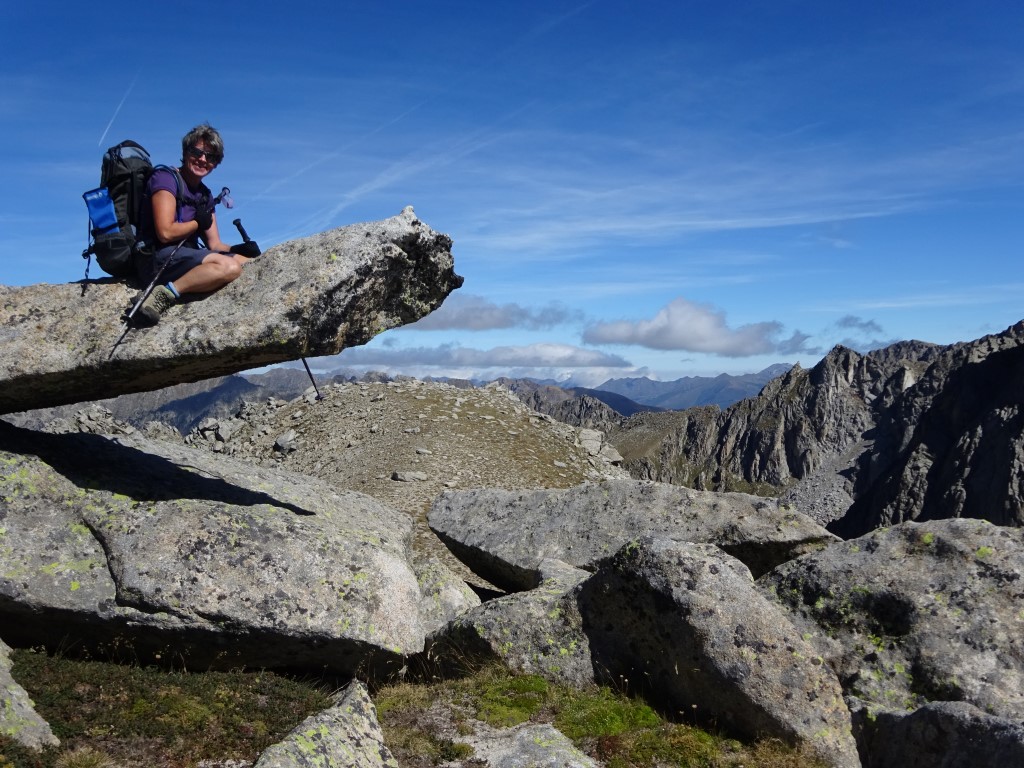 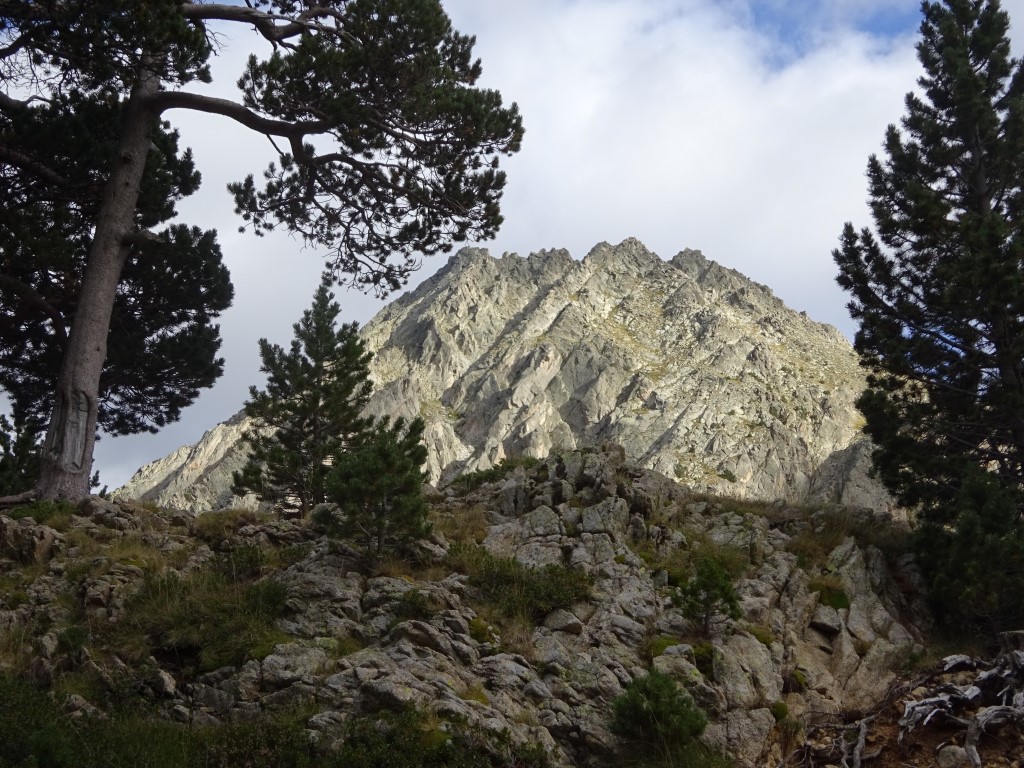 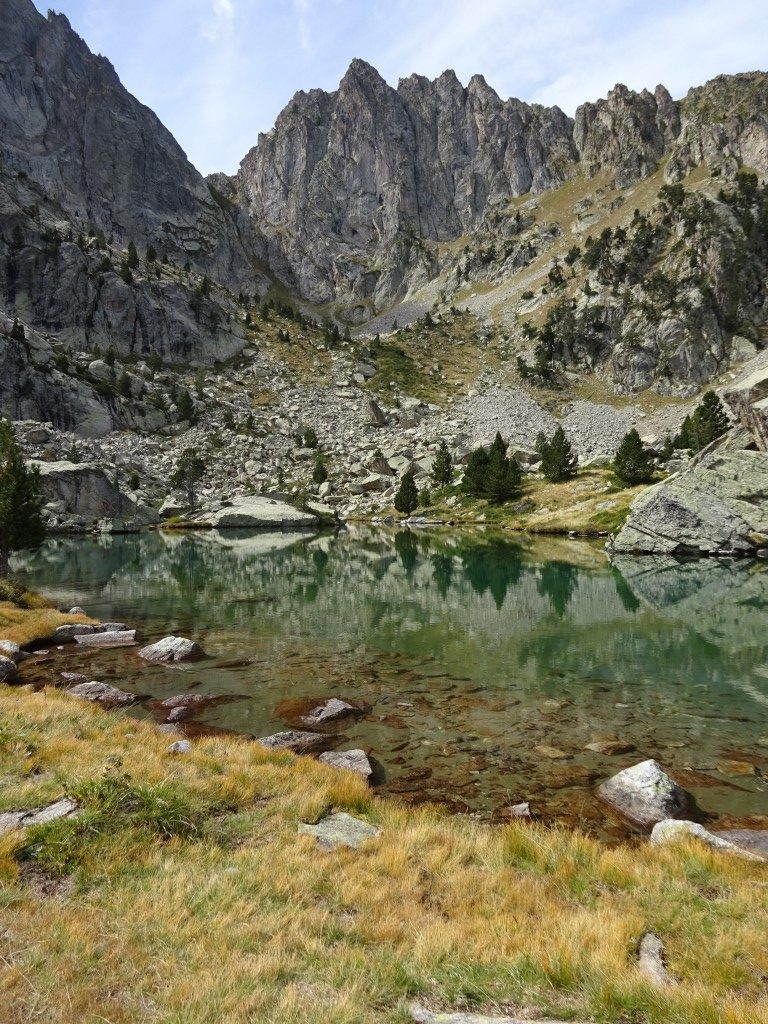 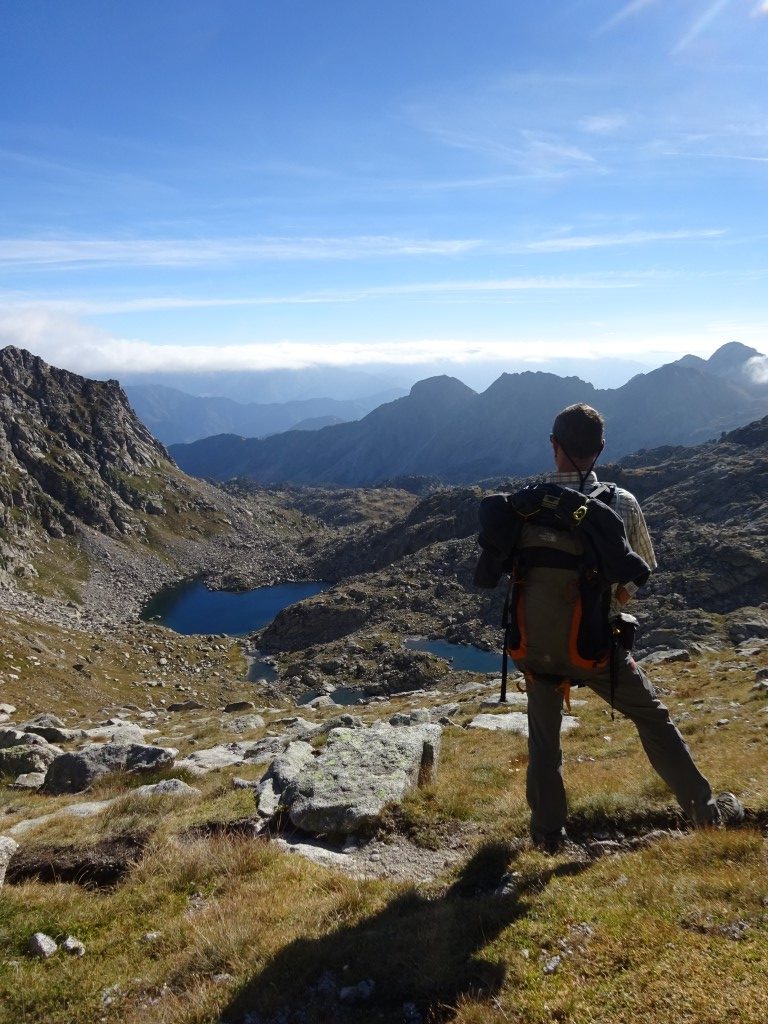 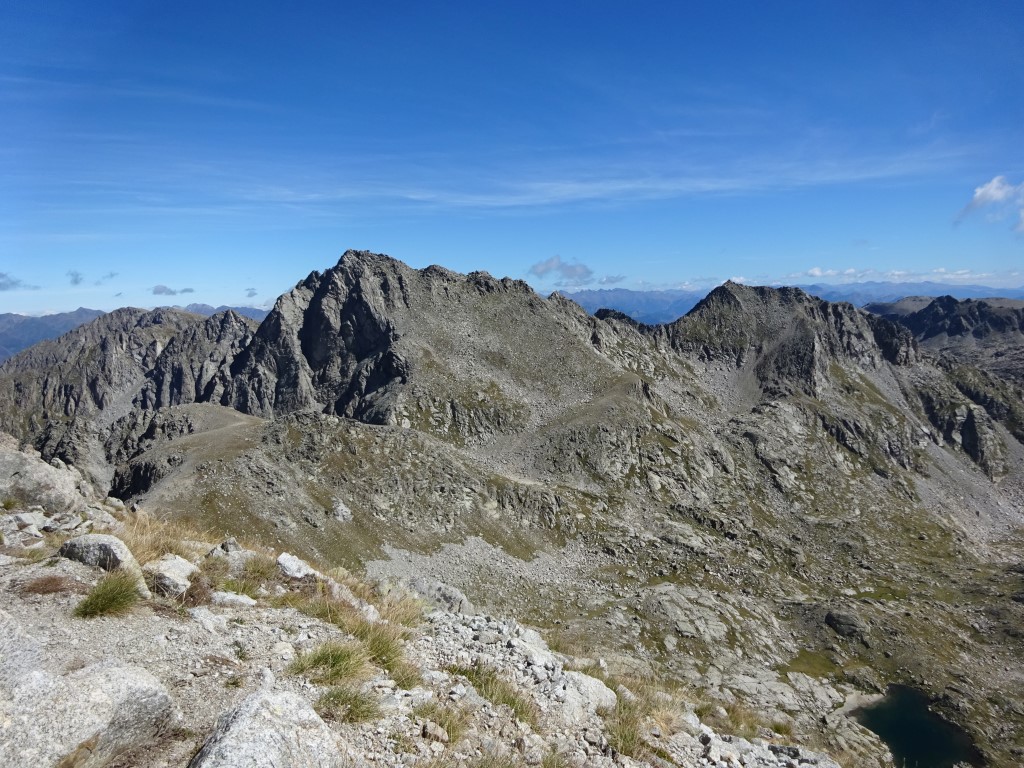 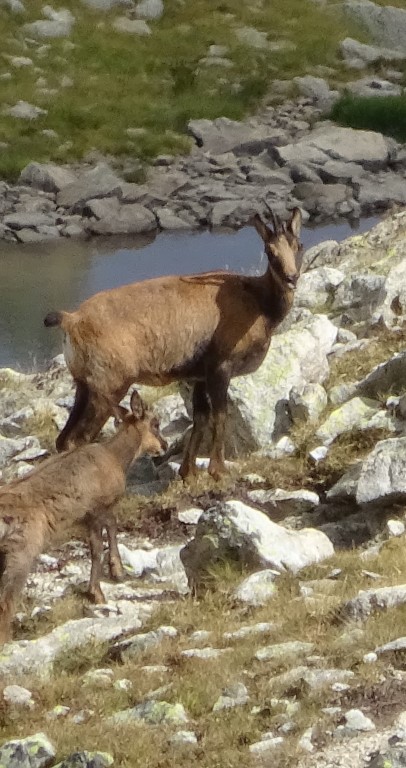 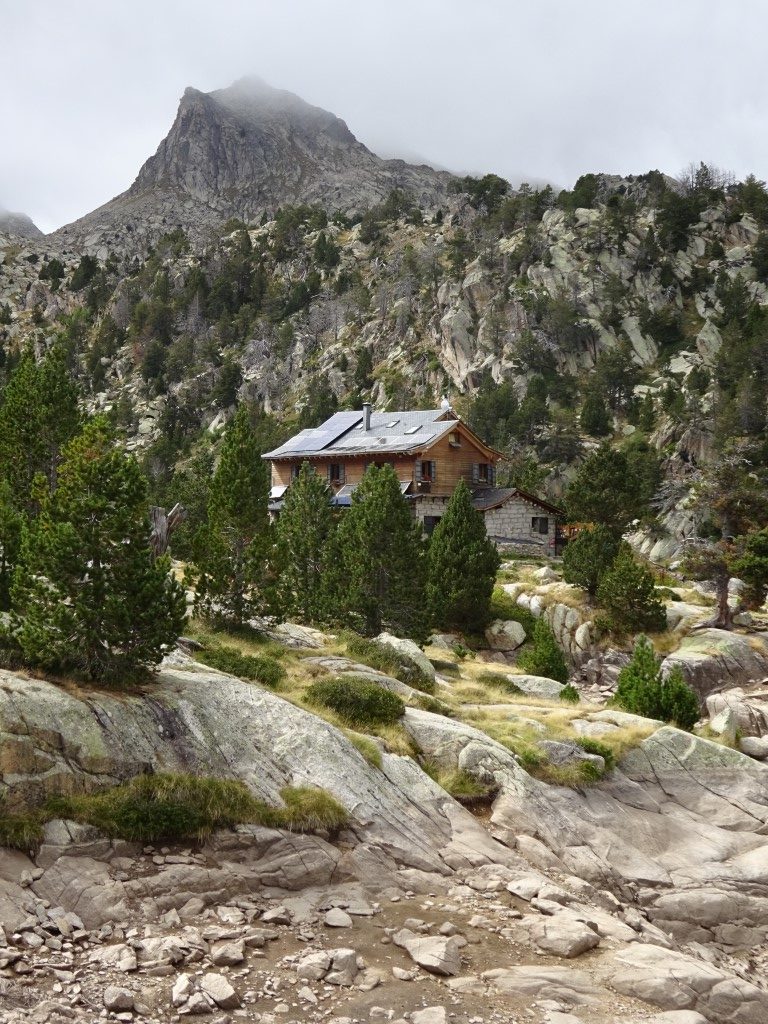 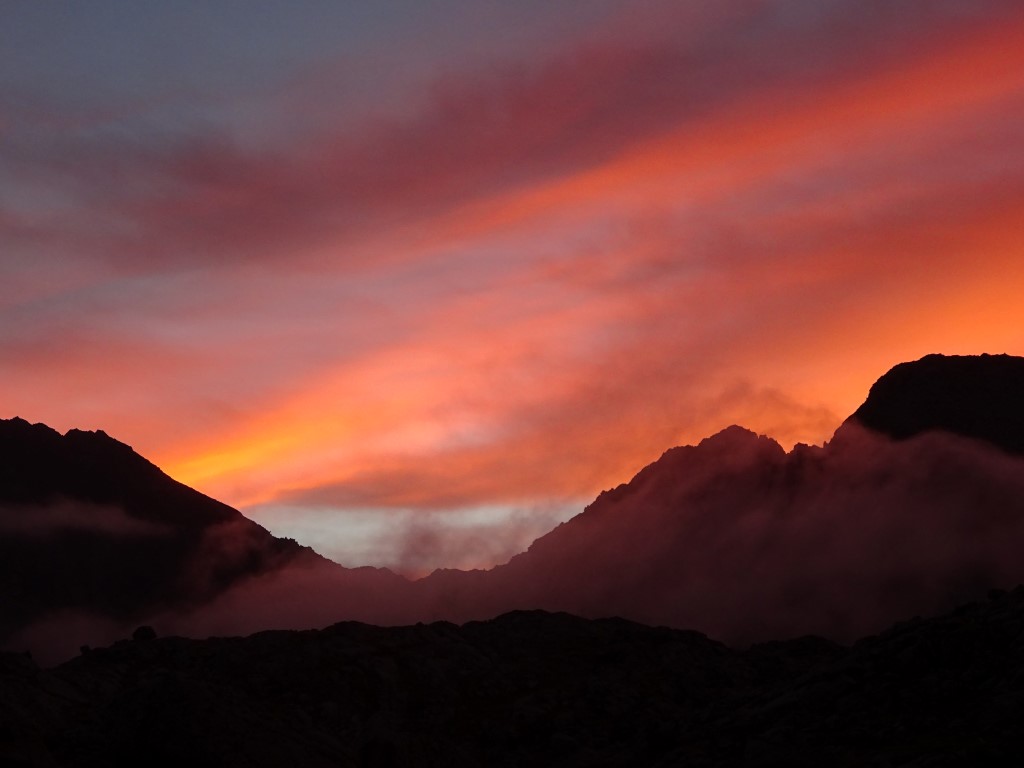 Sunrise at the Colomina Refuge 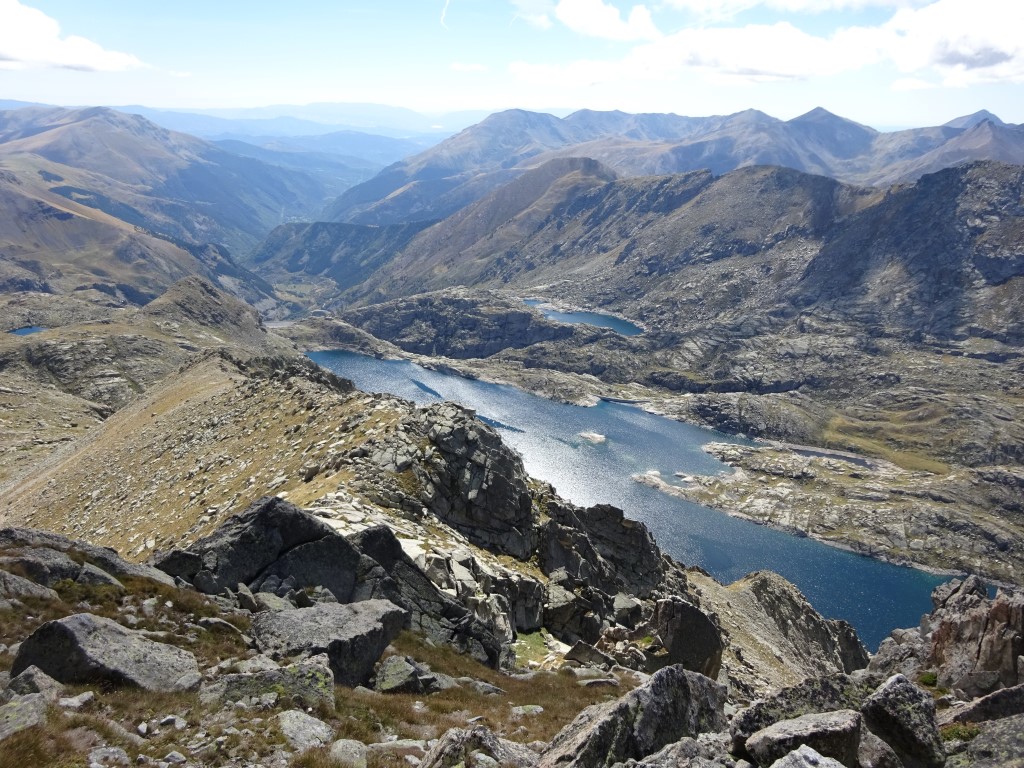 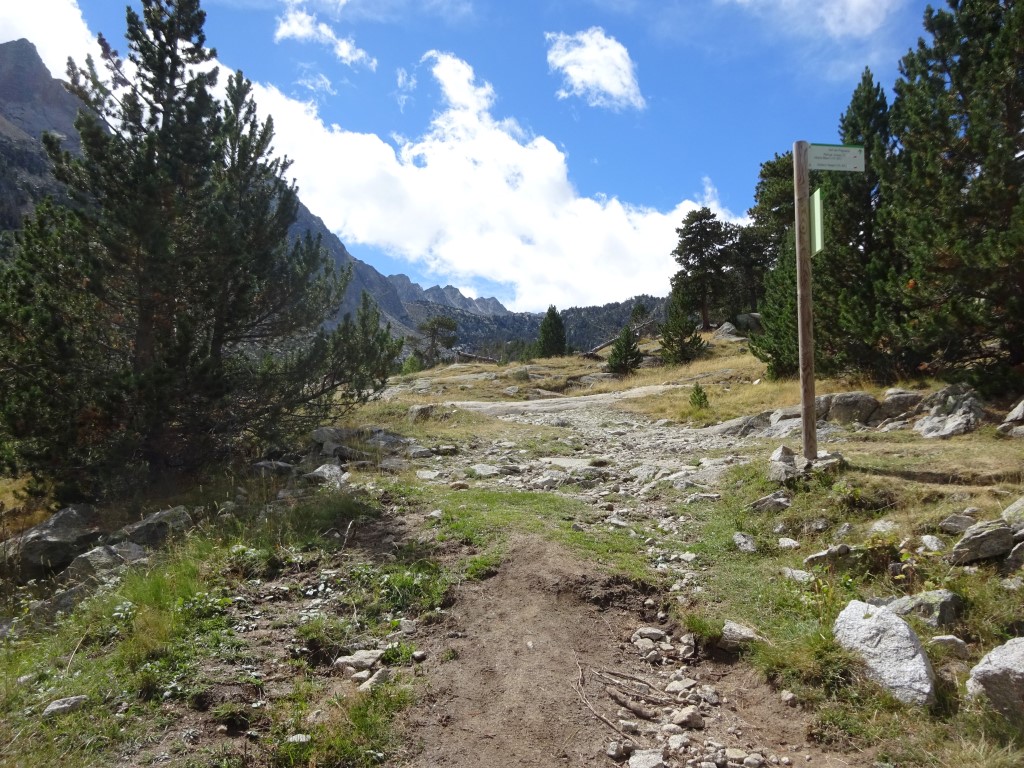 The trail in to the JMB 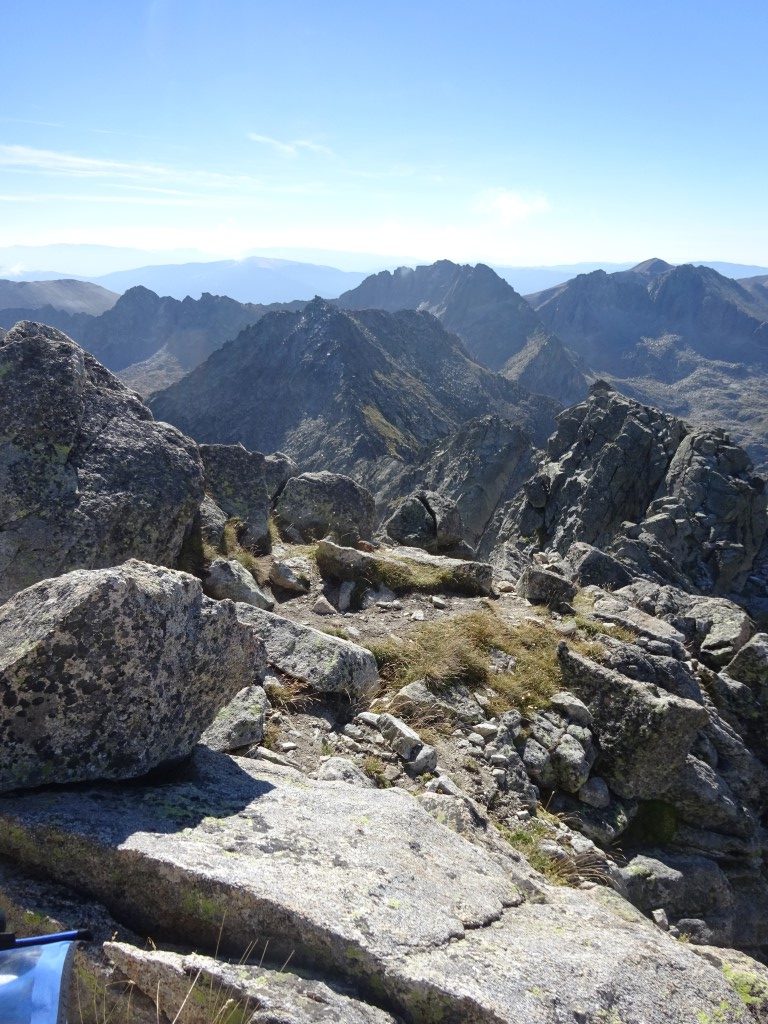 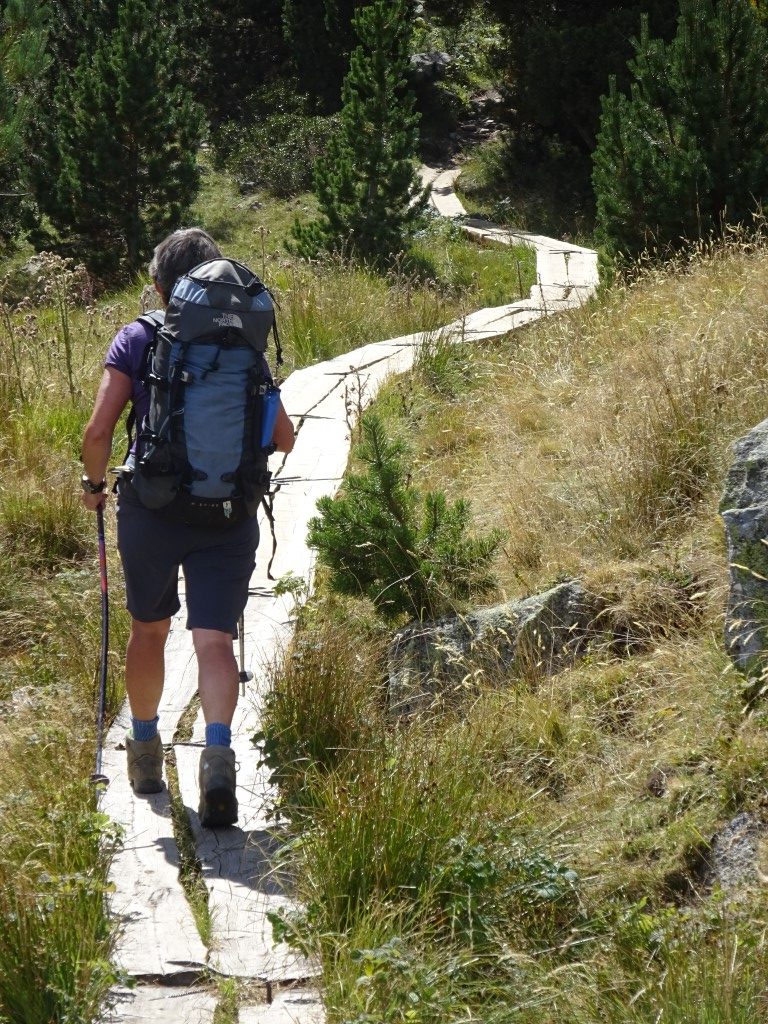 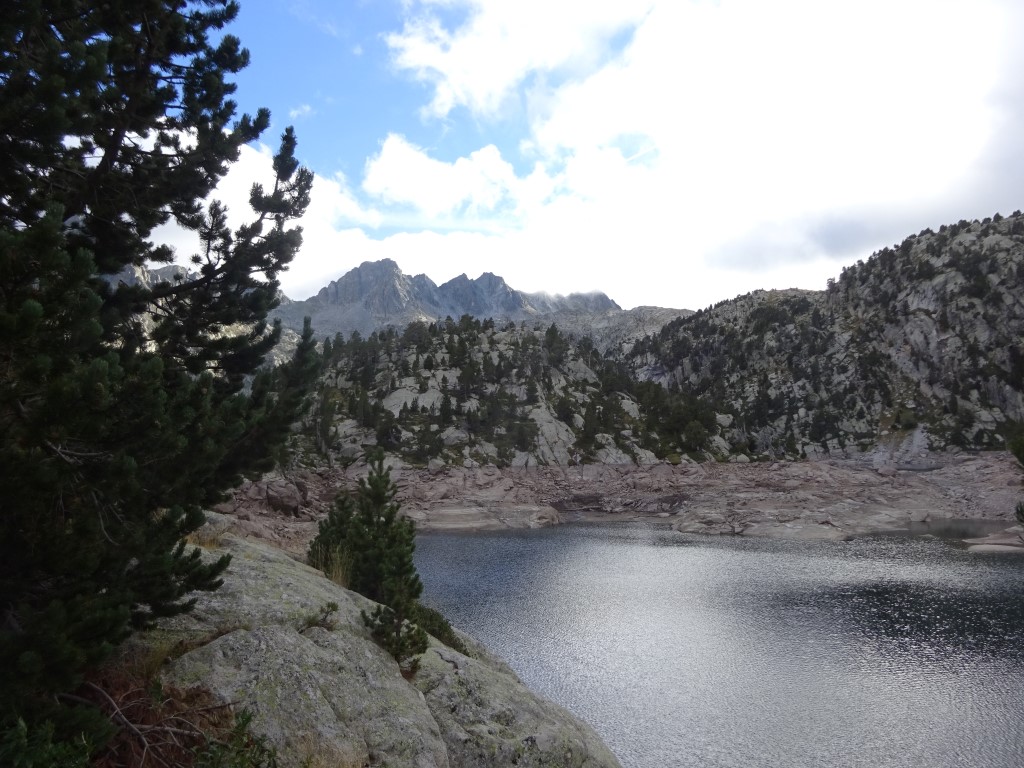 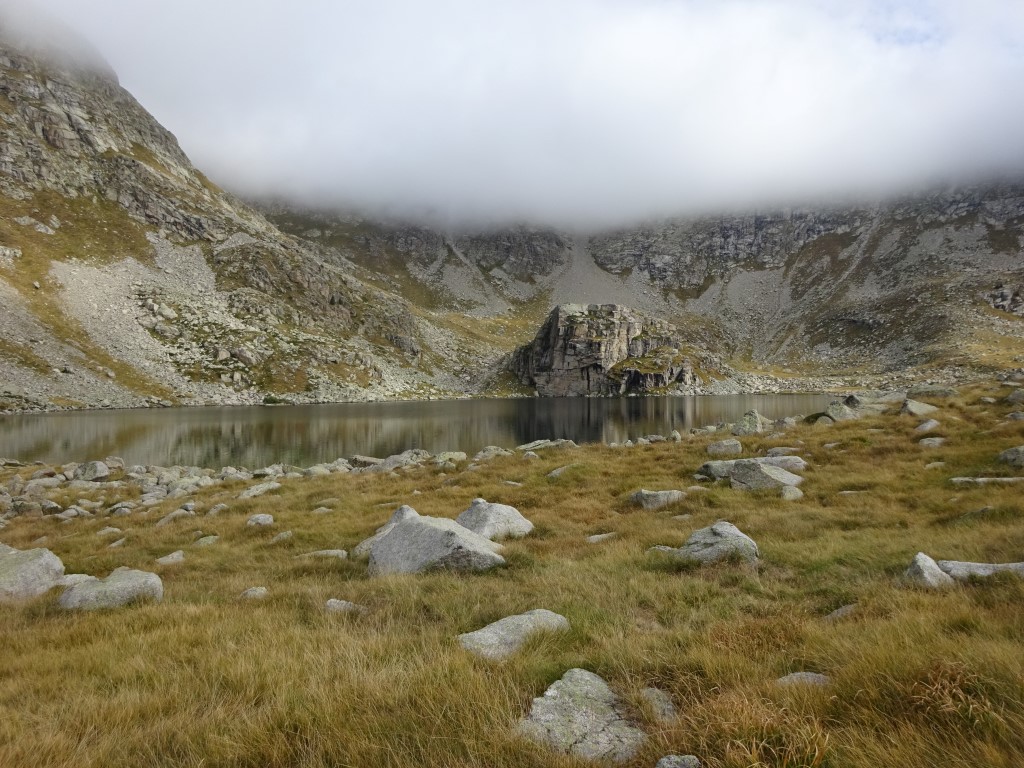 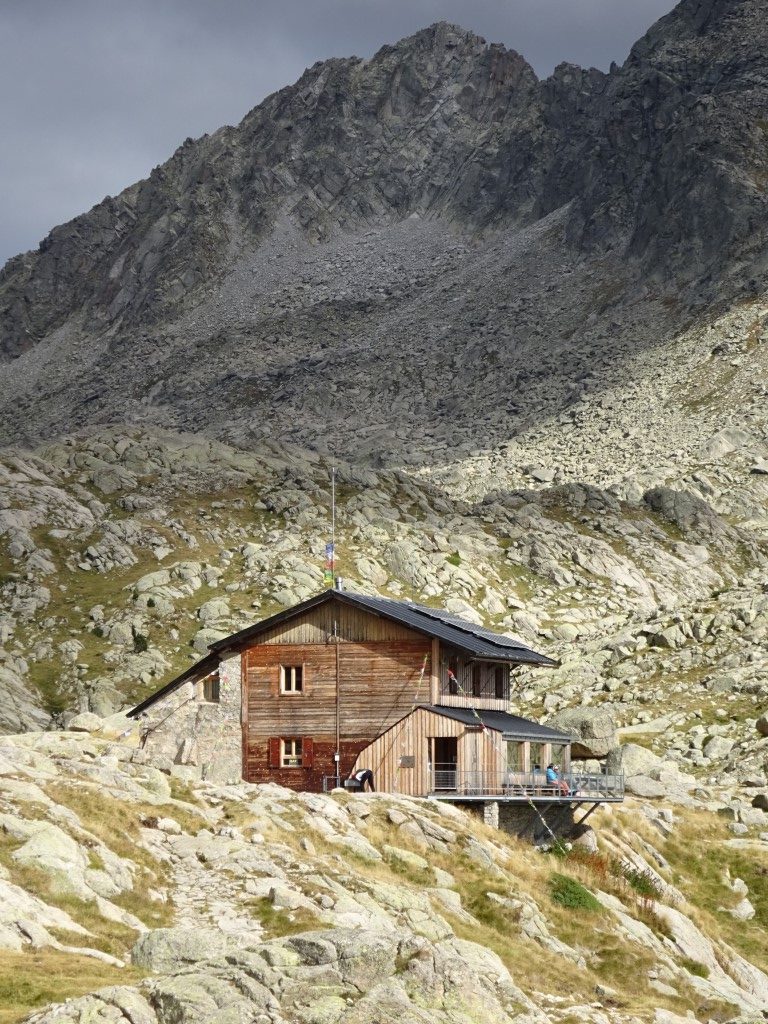 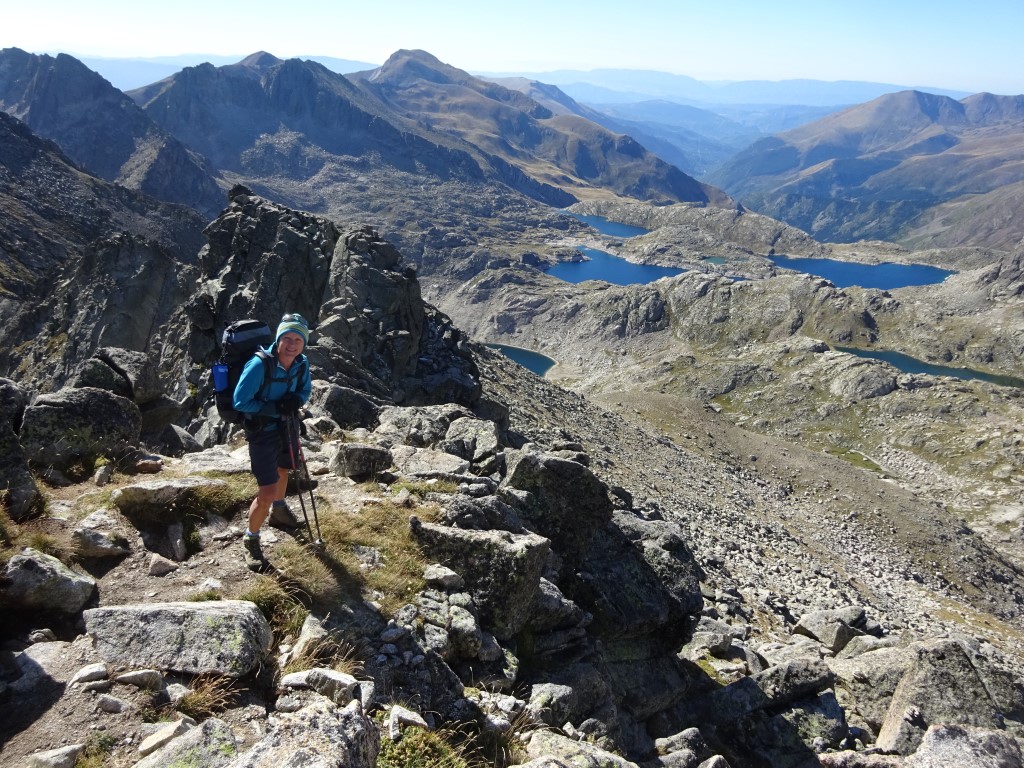 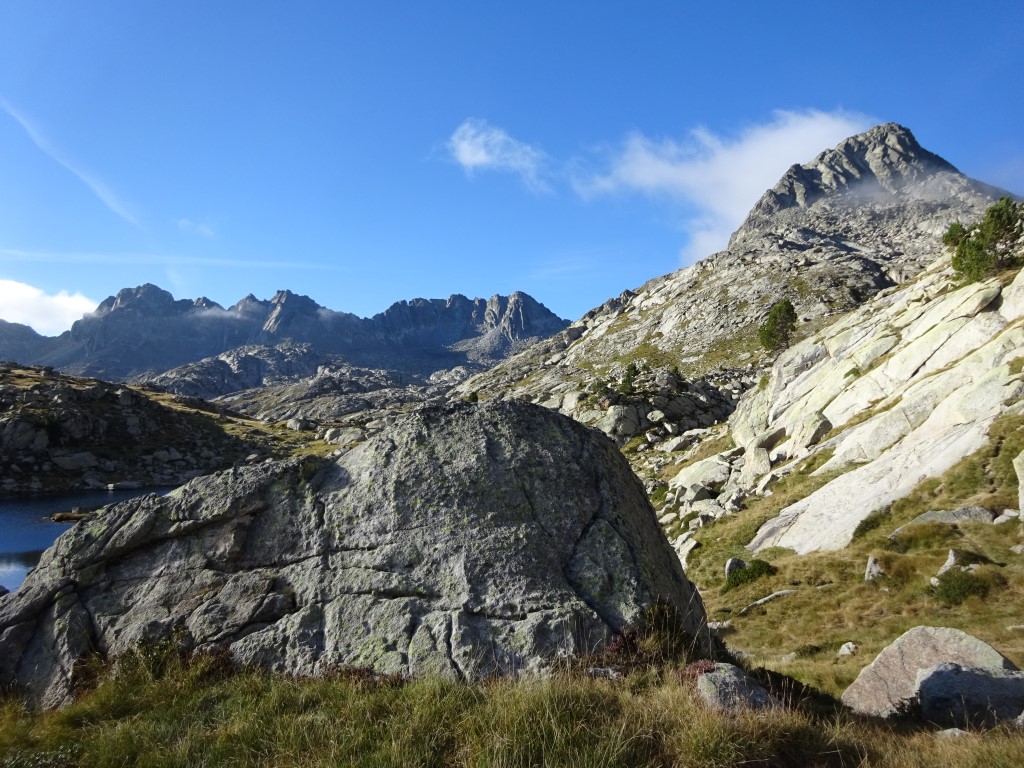 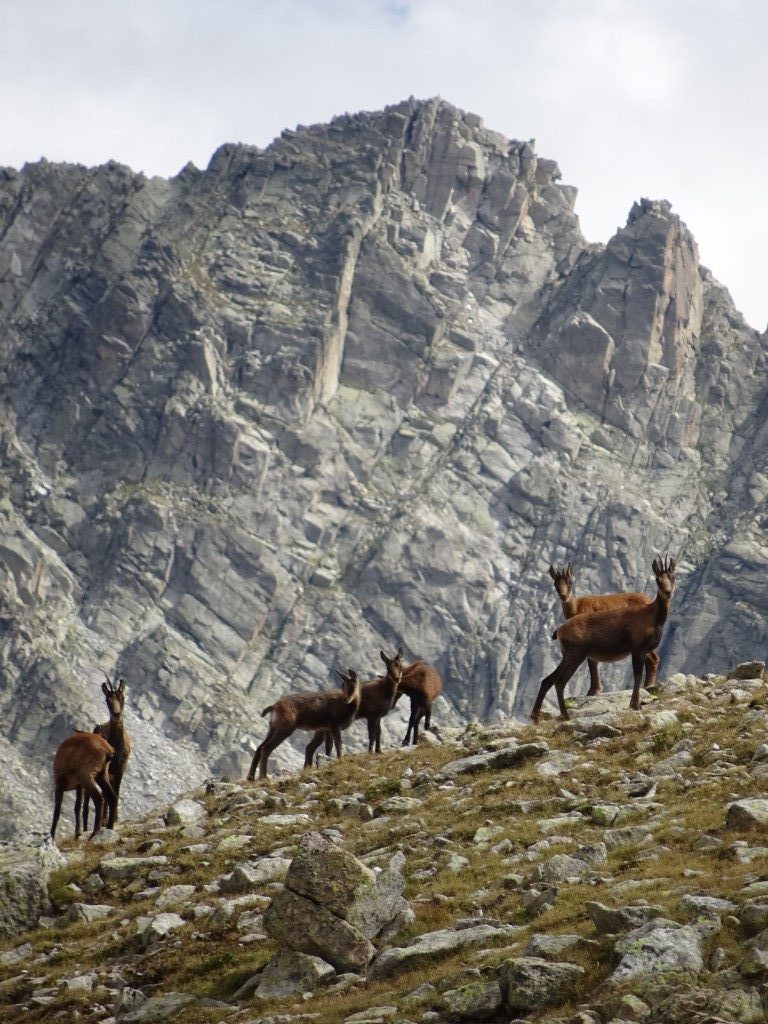 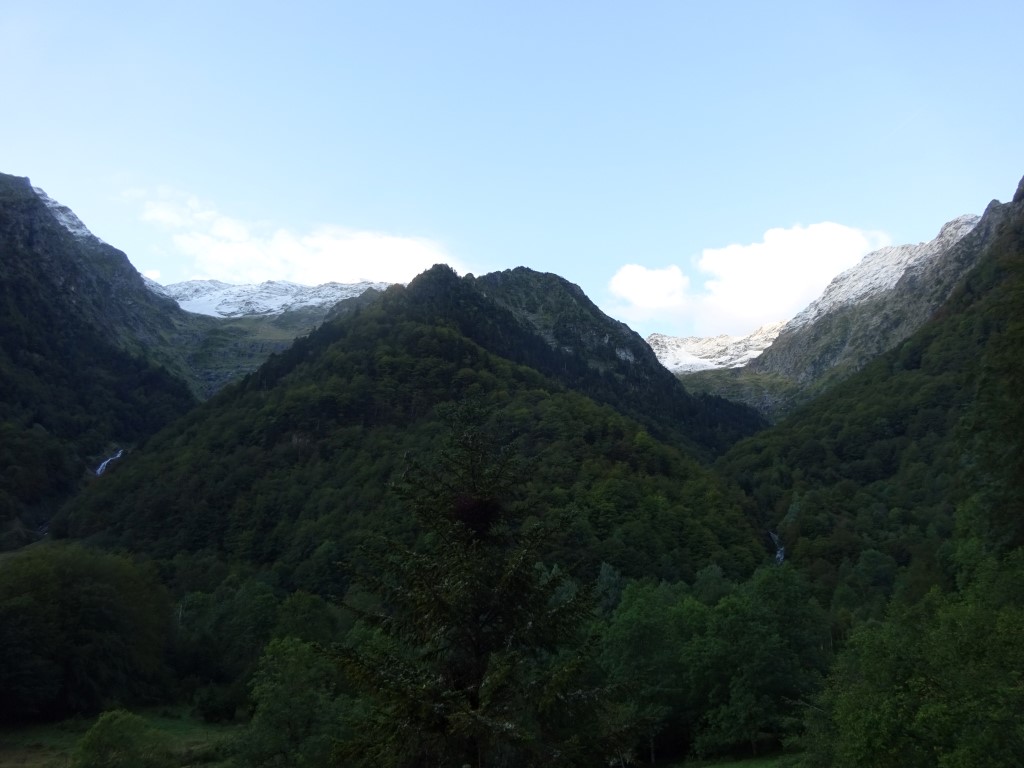 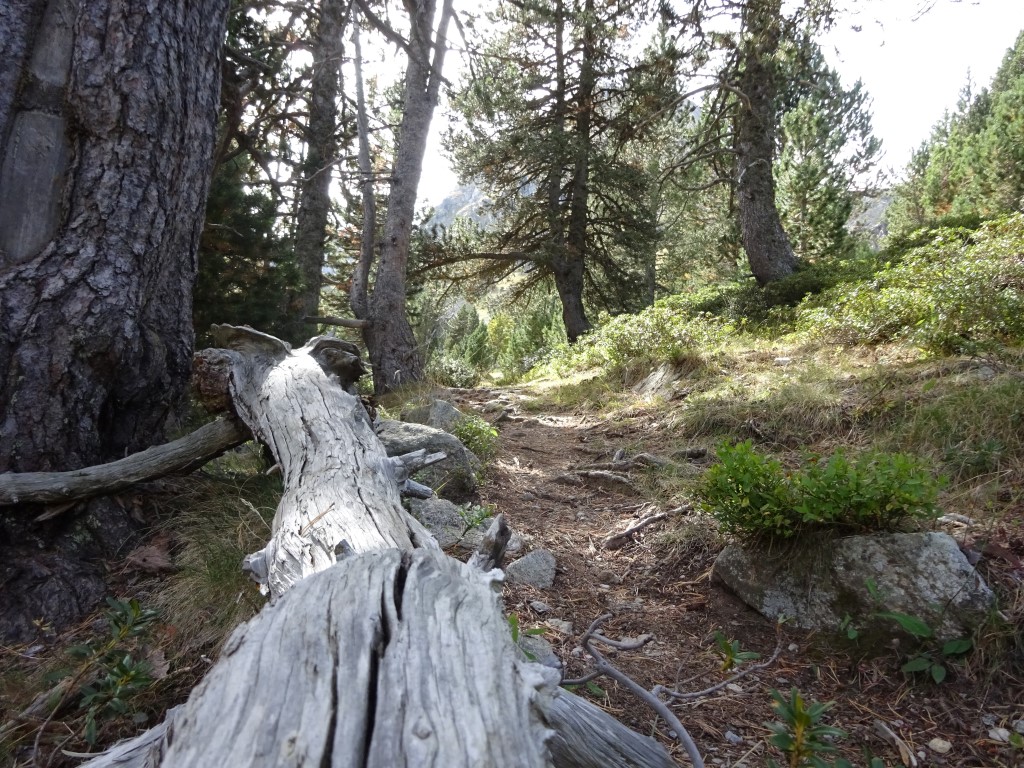 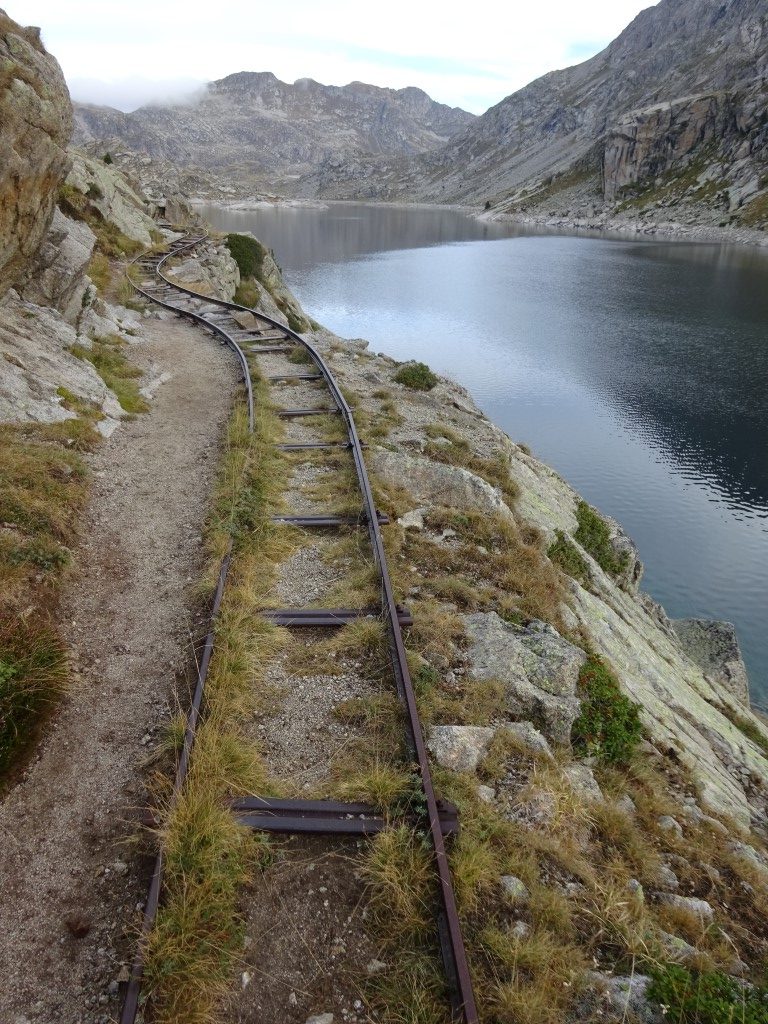 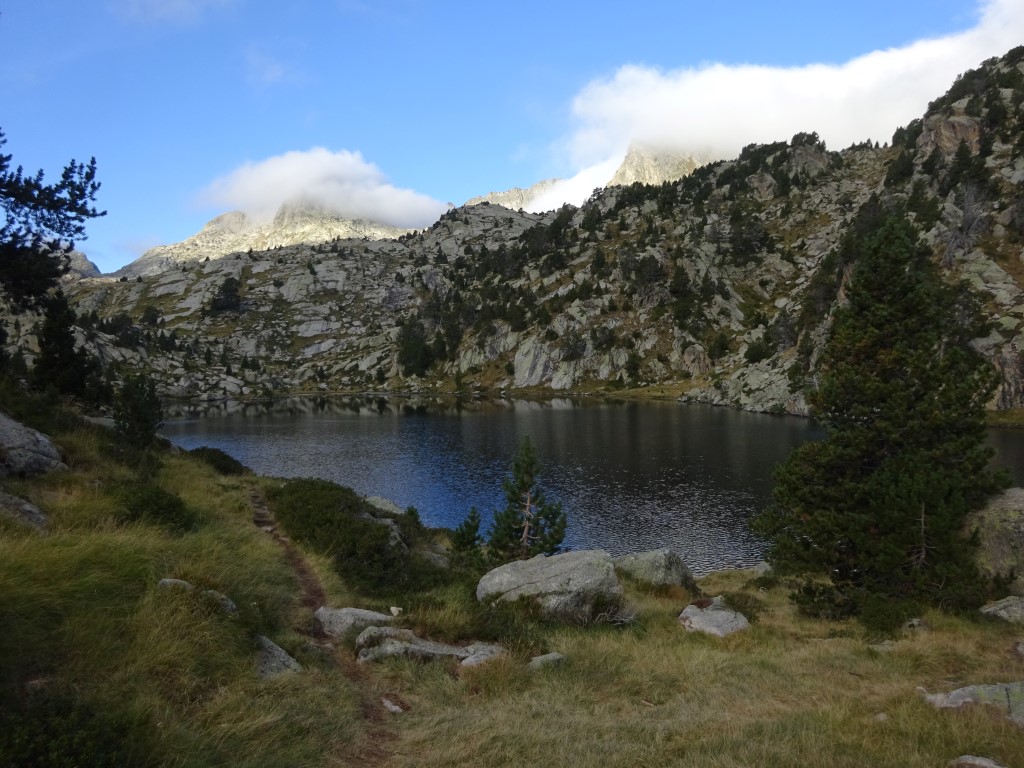 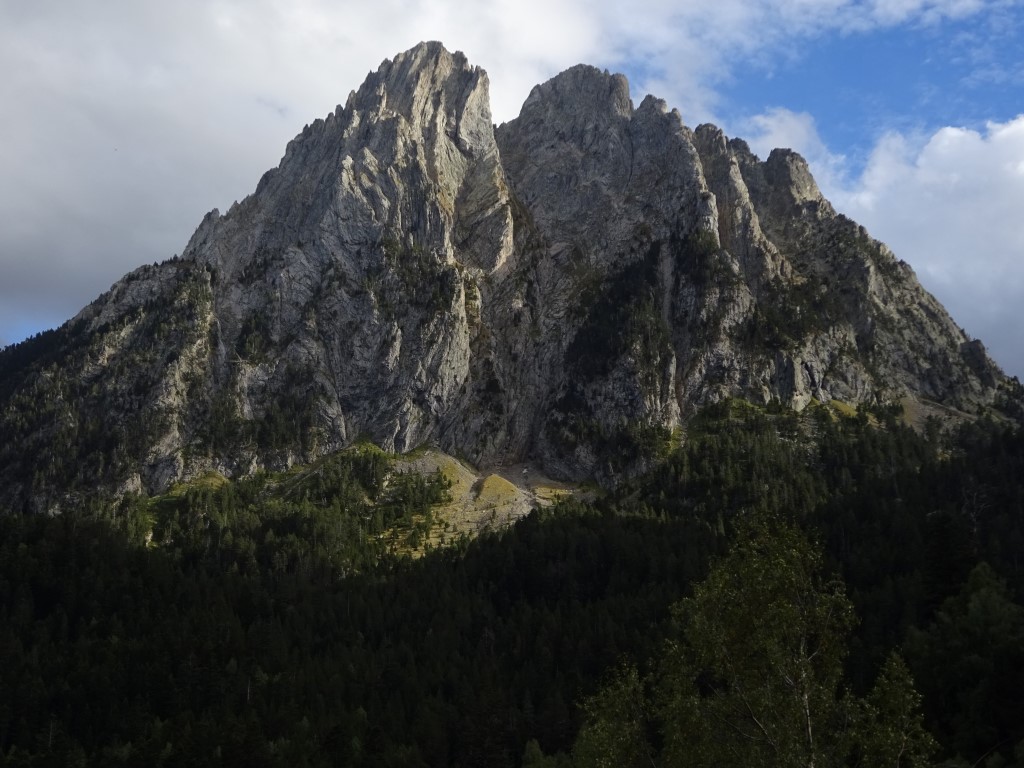 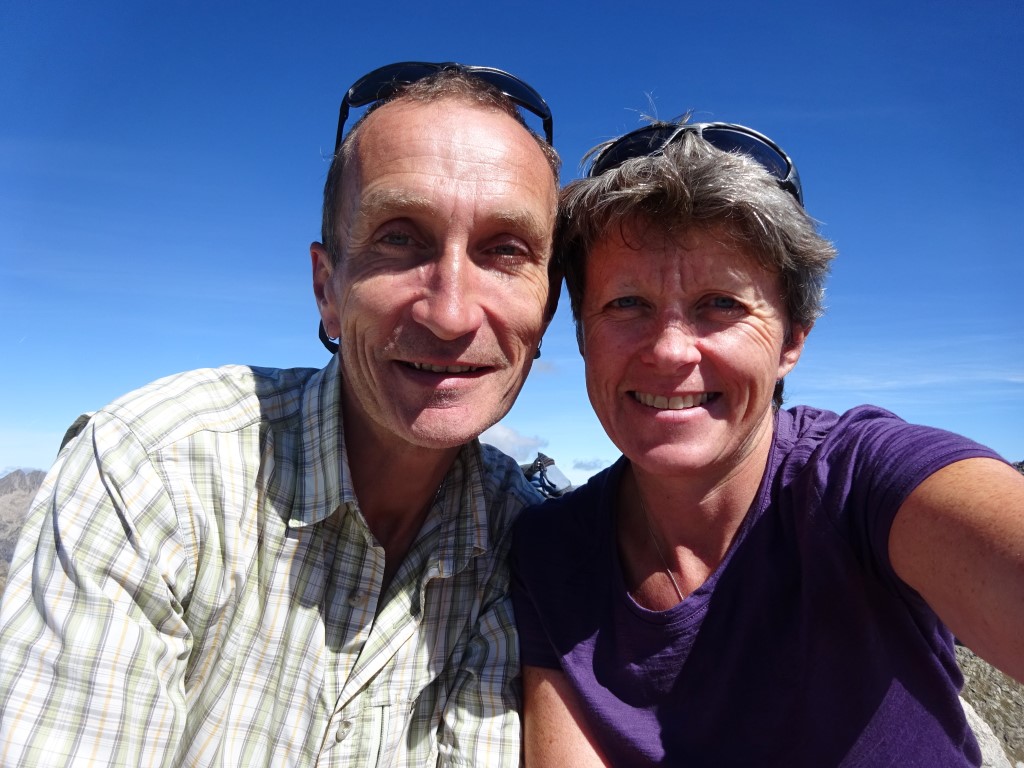 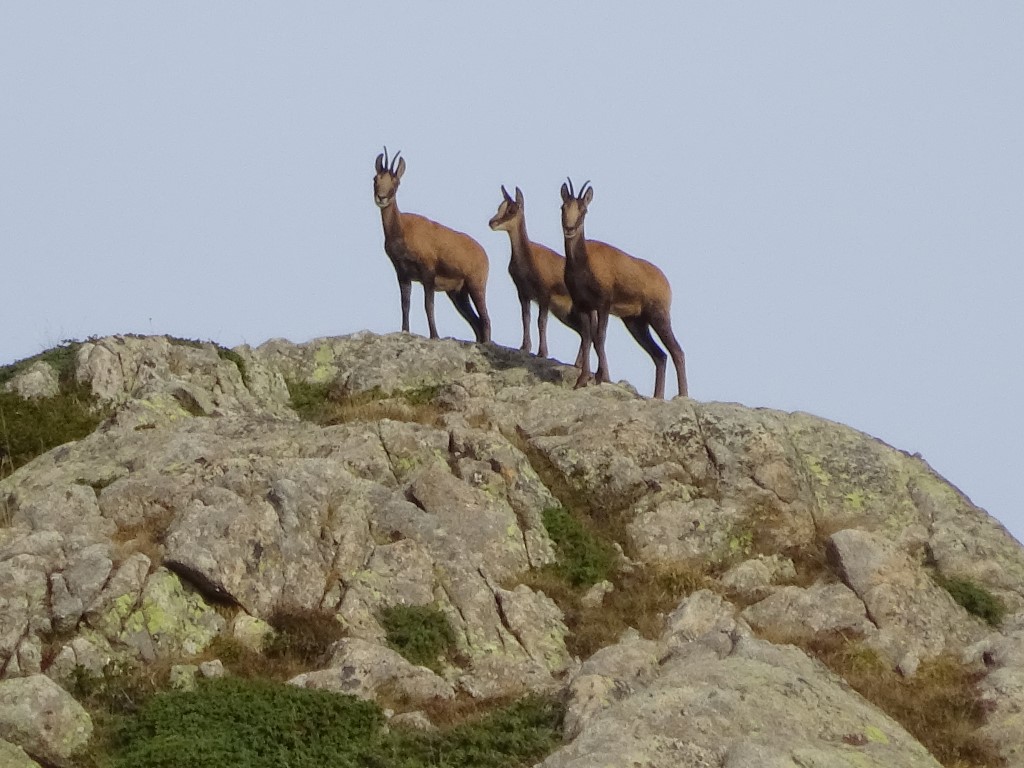 This entry was posted in Summer 2016, The Project, Travels. Bookmark the permalink.