After a few days of rain the weather broke and allowed an opportunity to get out in the hills. An early start at 8am to get to Guzet and the parking at Gerac with a picnic and after the usual mugs of coffee. It’s not our usual route to head down the ladders to the lakes so we missed it first off.
Once that issue was solved we followed the trail to Pointe Hilette and then just carried on up the arete to see how far we could get. Progress was slow as there was quite a bit of scrambling and difficult route finding in places with the odd breshe to cross. The latter part up to Rabassere was the easiest where we saw some other people for the first time since leaving the car park (strange that?).
From the peak we took the easiest way down to a Col above Etang Reglise where we picked up some cairns heading down to the lake. Nice option, we thought. All went smoothly until the cairns disappeared (in other words, we lost them) and the descent became slightly more precarious. Down climbing a waterfall at one point lead to a loose boulder field down to the Etang where we picked up the trail back to the car park. Another grand day out in the hills. 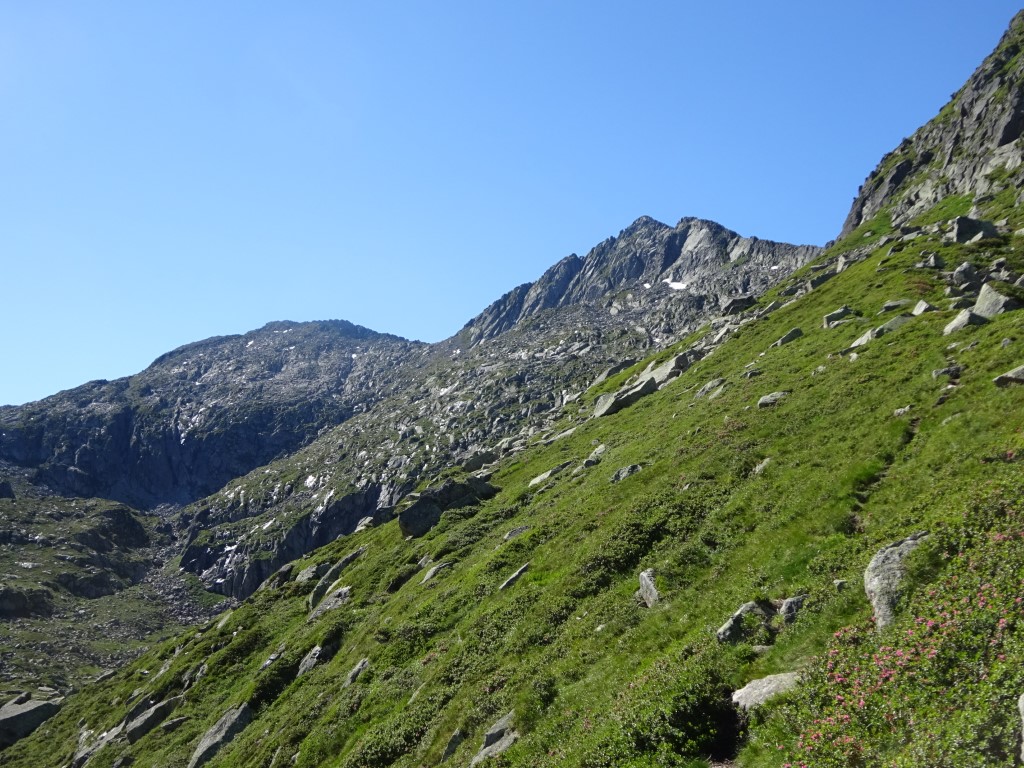 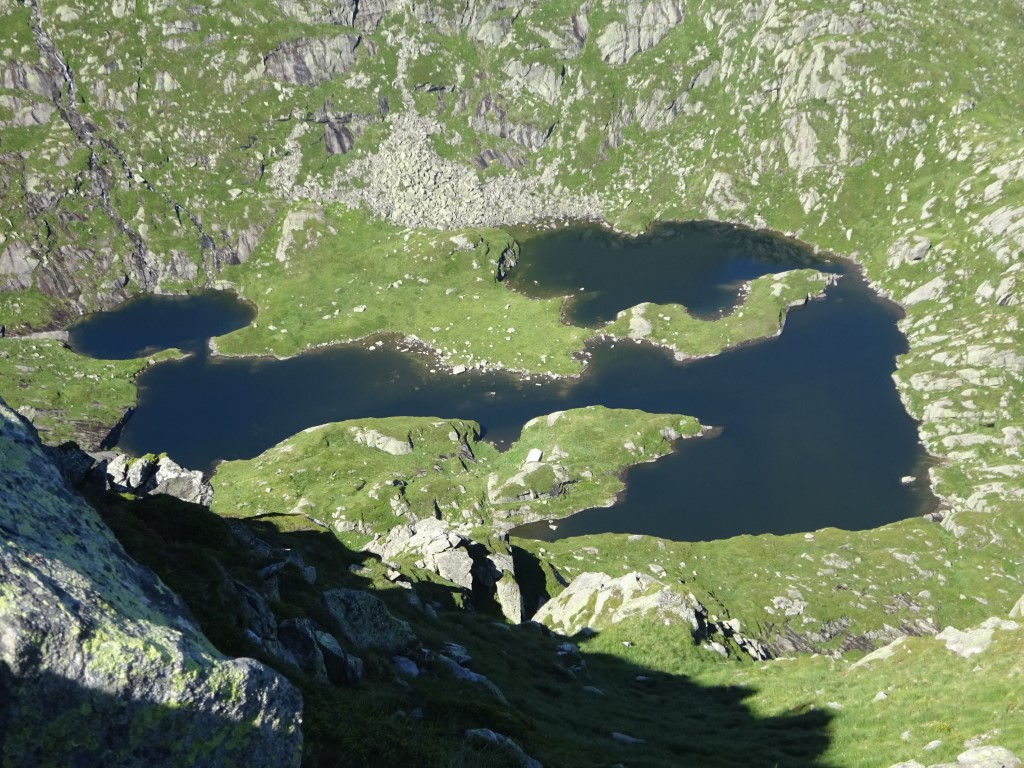 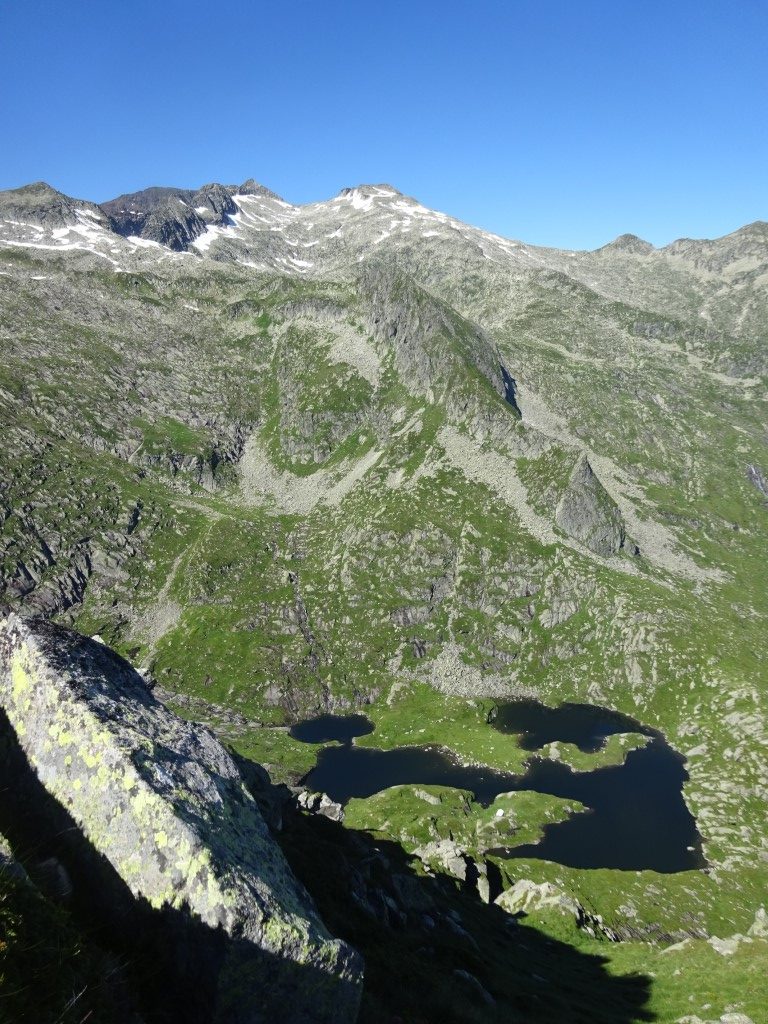 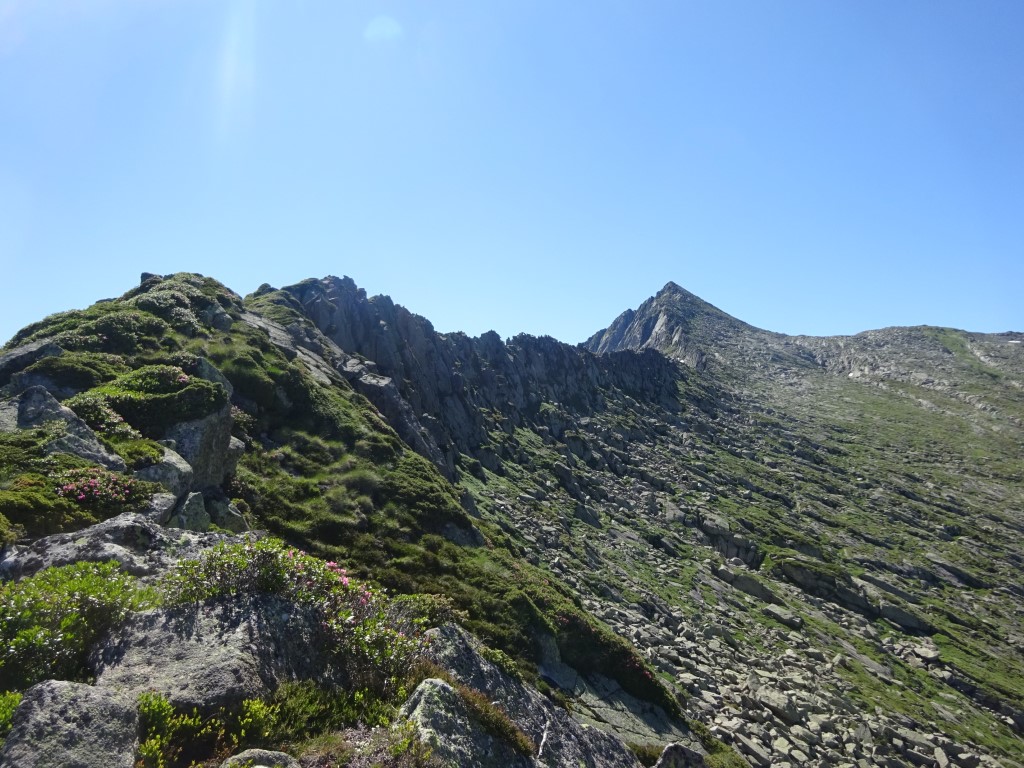 Our route up to the peak 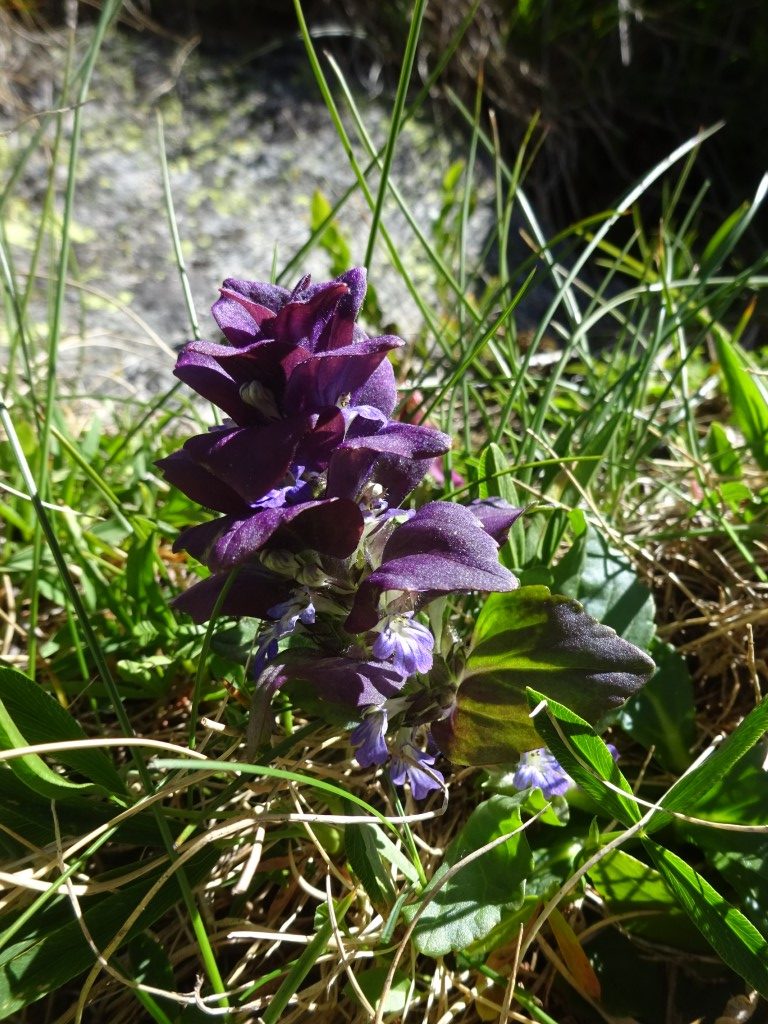 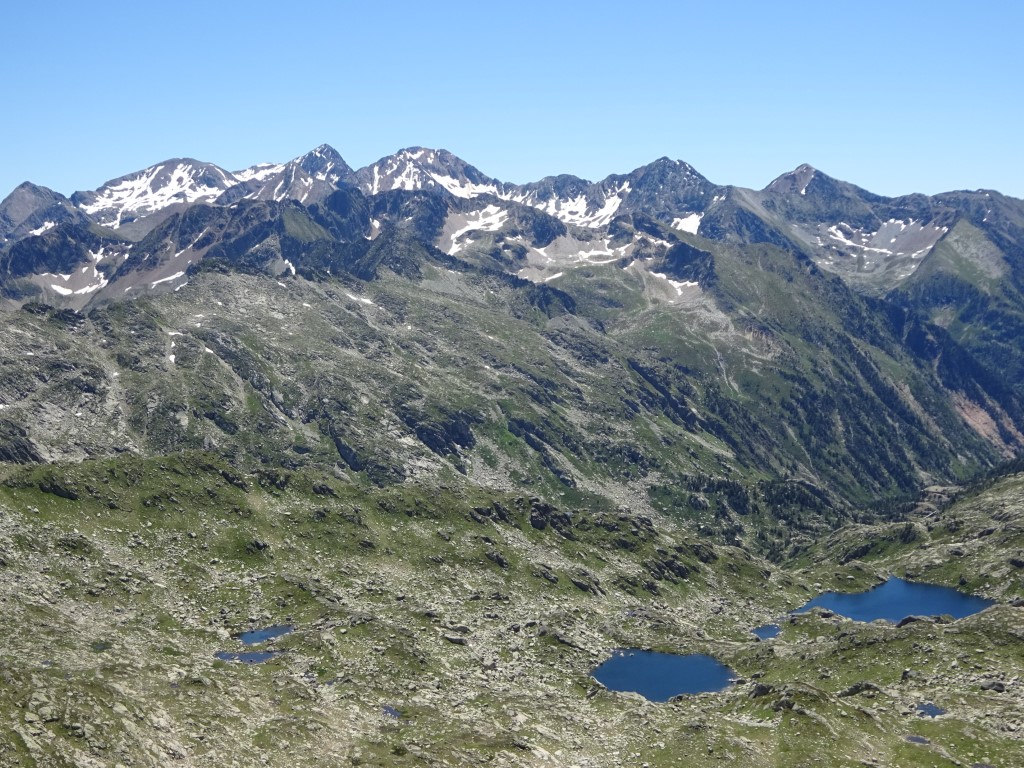 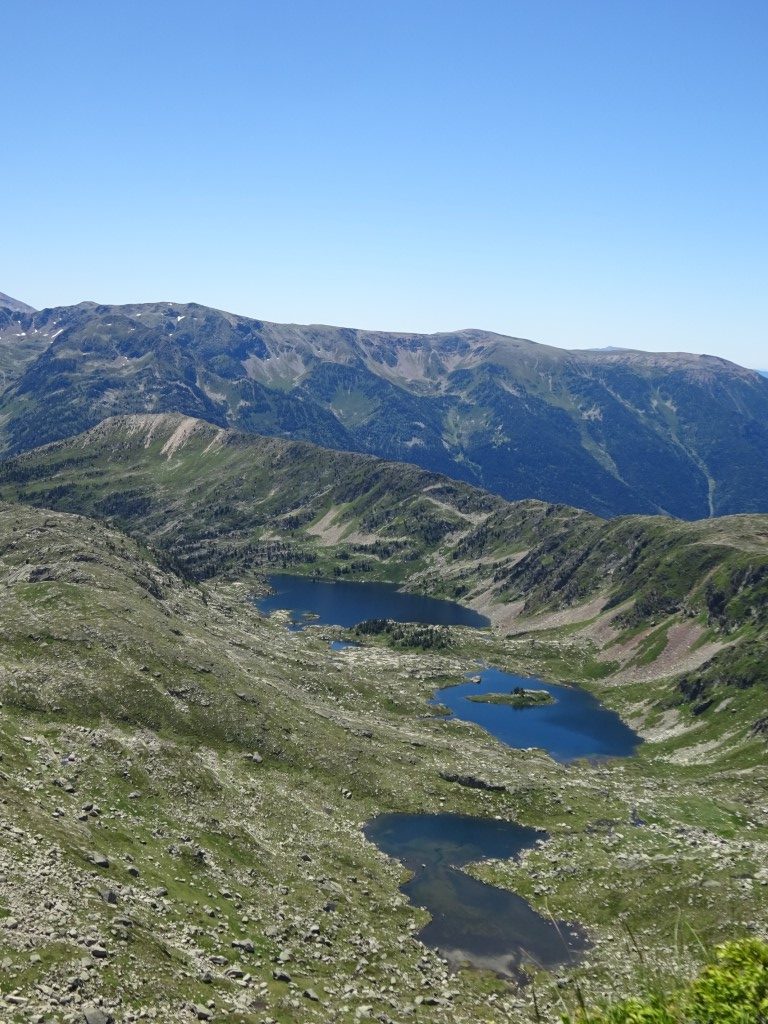 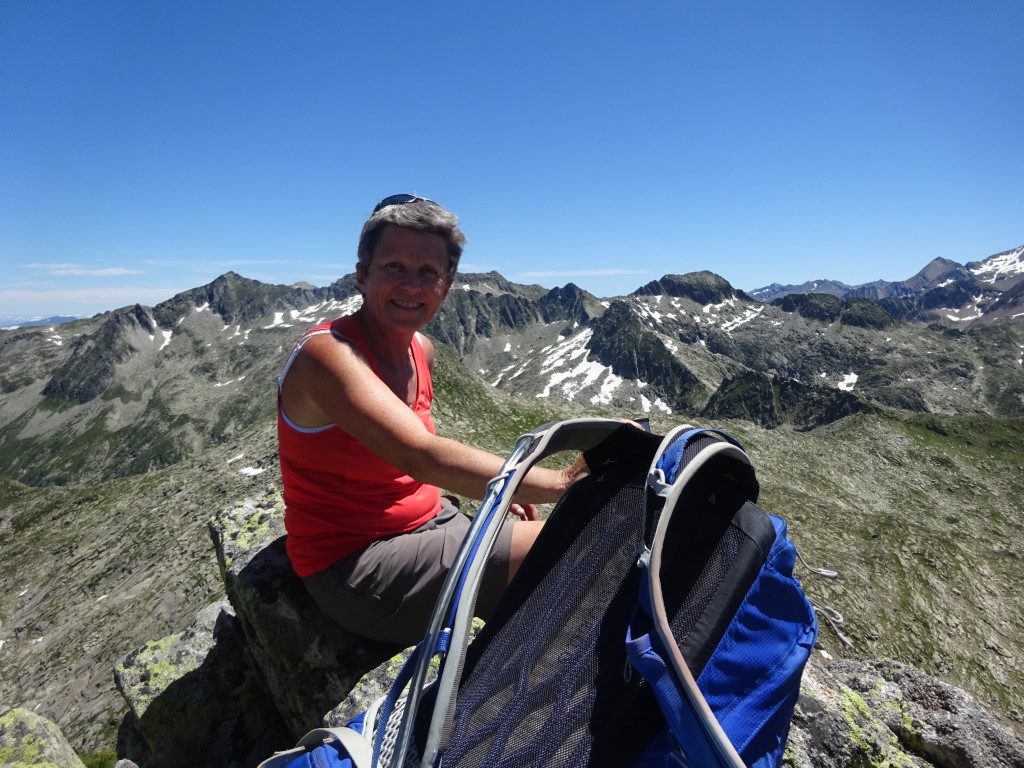 Breezy on the Peak 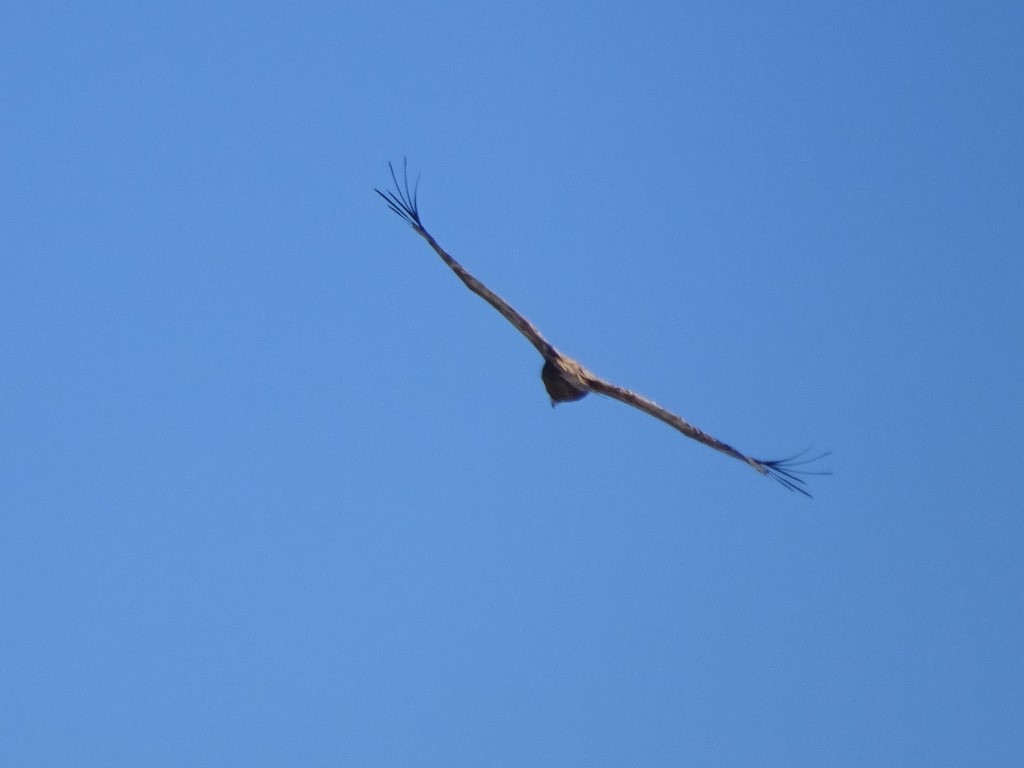 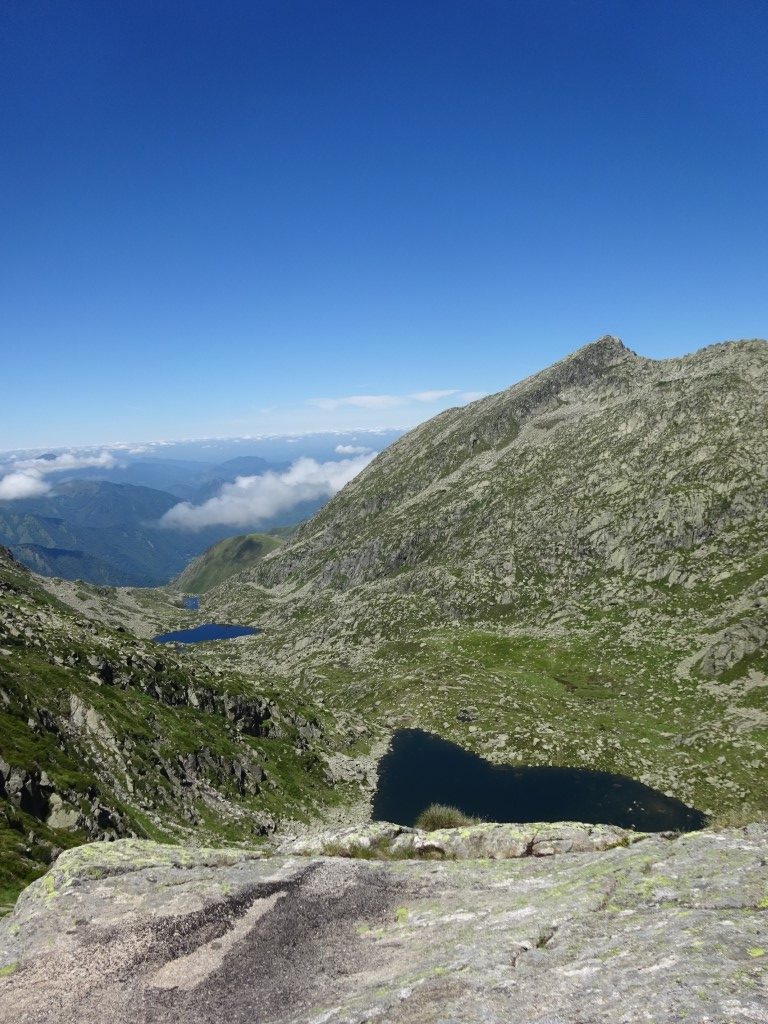 Looking down on Etang Reglise 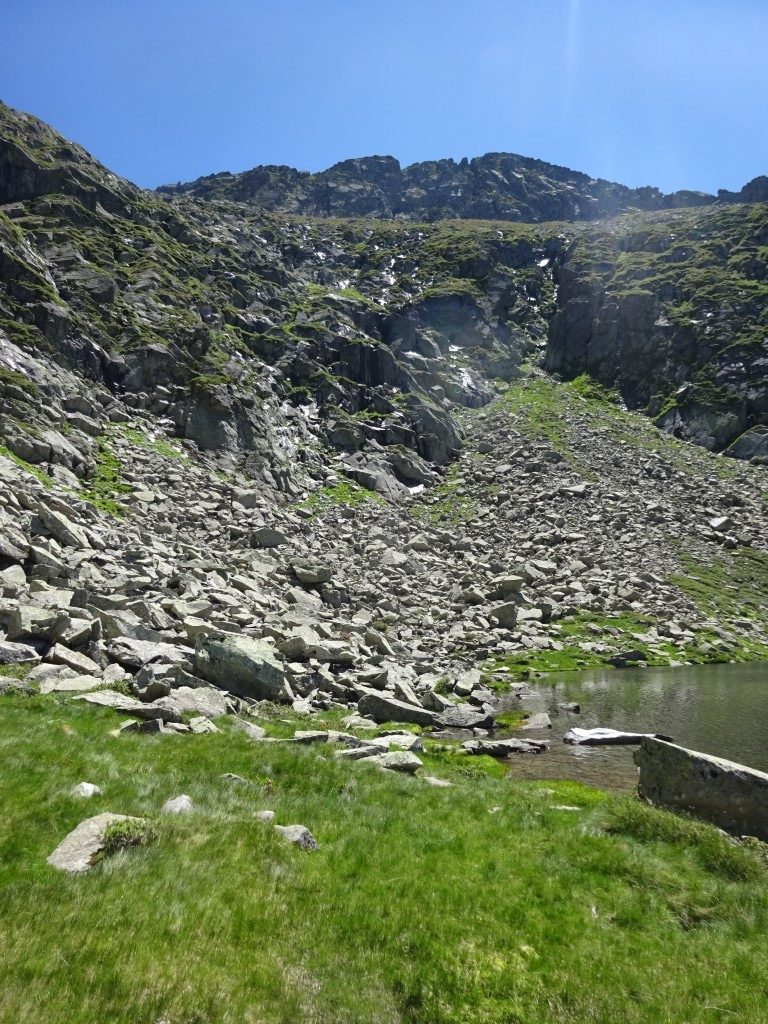 The route down to Etang Reglise 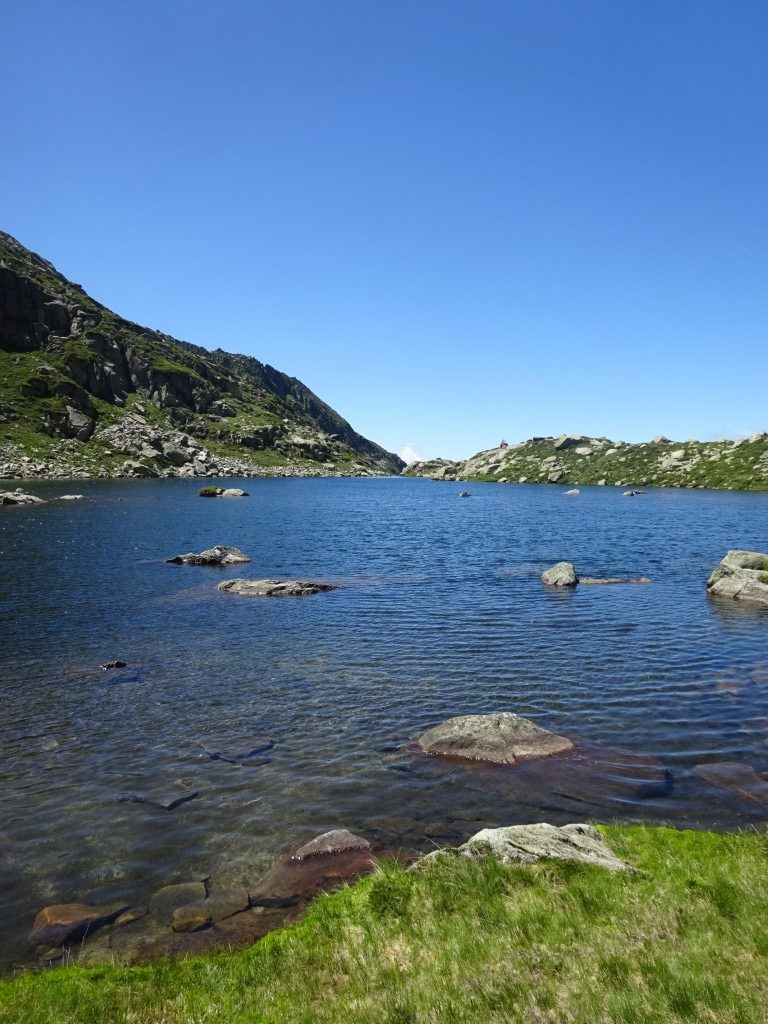 Our route from right to left up to the peak