We have been holding off from heading away for a couple of nights waiting for a weather window. One finally arrived so we licked up the rucksacs and drove to Col de Pause. The plan was to head into Spain via Port D’Aula and traverse to Etang Long near Mont Valier to camp. From there, after an early start, we could gain the frontier ridge by the Pic de Trois Compte. Nip up there. Then follow the ridge to Barlongere. Head down to Trauc de Lesc and then descend the Spanish side to stay in the refuge Montgarri.

All went smoothly on day one and we got a prime camping spot by Etang Long where the water flows out to head down to Etang Rond. We did get to see one Isard and a couple of Marmots en route. Day two went well all the way to Barlongere. We met nobody and had amazing views into France and Spain. The tricky bit came getting down to Trauc de Lesc from Barlongere. When the ridge became knife edged and I was crying for the lack of a rope and harness, we bailed onto scree covered slabs of friable rock to descend steeply onto Spain above cliff bands. On reflection this was the limit of acceptable challenge and was far removed from any comfort zone we previously enjoyed. We were rewarded by a herd of 40 Isard near th Col of Trauc de Lesc. Strangely there was no path to follow down the valley to the refuge so we just made our way down.

The refuge was seeing off the last of the lunchtime guests when we arrived. What a great place. Friendly, good food, funky rooms and a brilliant breakfast with garlic and tomatoes. We spoke to the guardian before we left who was alarmed to hear that we went down to Trauc de Lesc. He said that it was famous for the military during the Civil War shooting all the escapees who left Spain via Port D’Orla.

Day three started with a hike along the 4×4 track to Borda Pedrosa where we headed back up to Port D’Aula and down into cloud filled France. The cloud reached to within 300m of the Col and stretched as far as the eye could see. We found the van in the cloud and headed back to the barn. Job done. 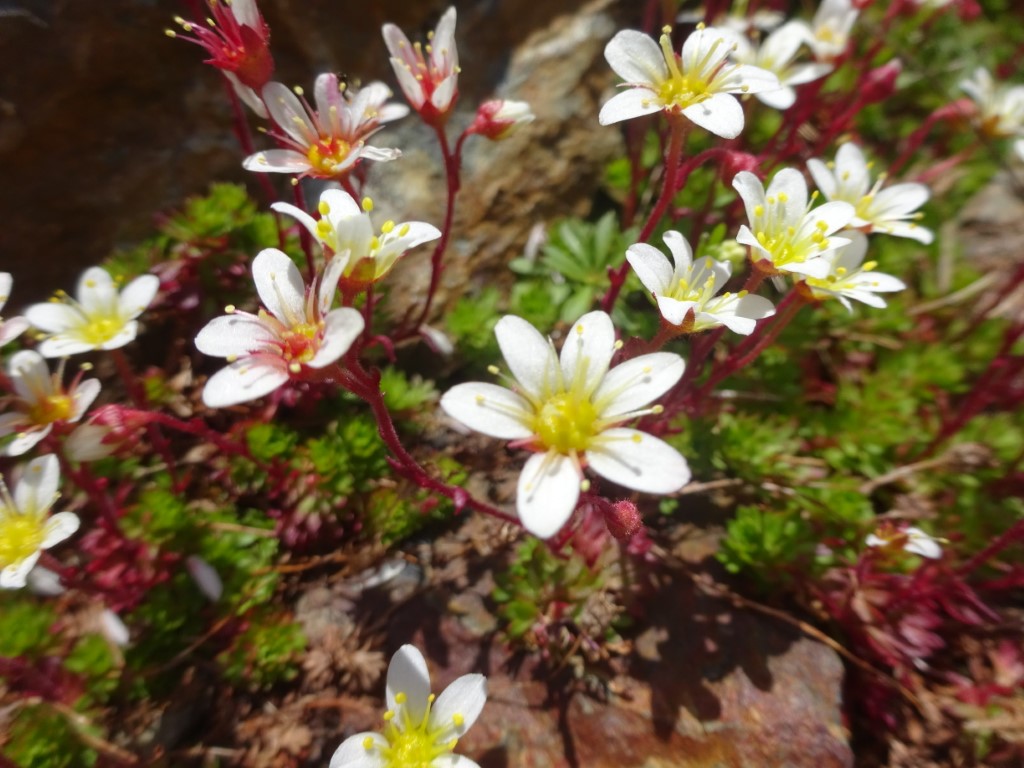 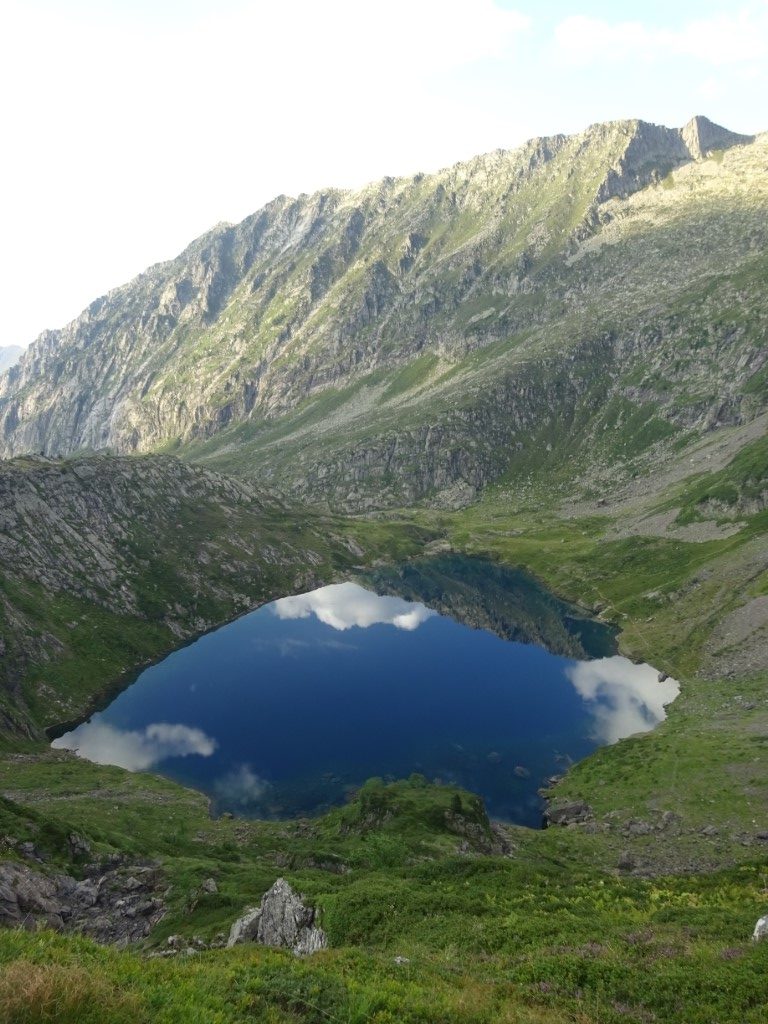