Having already done the internet thing, washed up from the night before and made sandwiches Breezy took Fi a mug of tea. We headed out in the van to the Lac Bethmale on the other side of Col de la Core. From there we followed the GR10 up to Cabane D’Eliet and up to the lakes, Etang d’Ayes and Etang de Bellonguere. From there we headed up Pic de Montgarie before descending back to the van.

On the way through the woods we got quite excited when we discovered and collected a load of slightly fury bolet mushrooms. Breezy even found a small cep.

Picked up some bread and postcards in Siex on the way back to the barn before opening a bottle of fizz up in the trees to celebrate Fi’s birthday. The mystery bolets turned out to be edible, called “the old man of the woods” but don’t taste of anything; so we junked then and put the cep out to dry. Smoked duck for supps and a lovely cheese board. 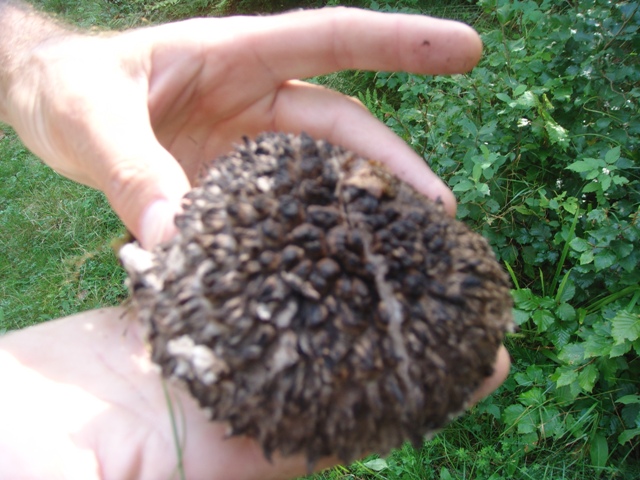 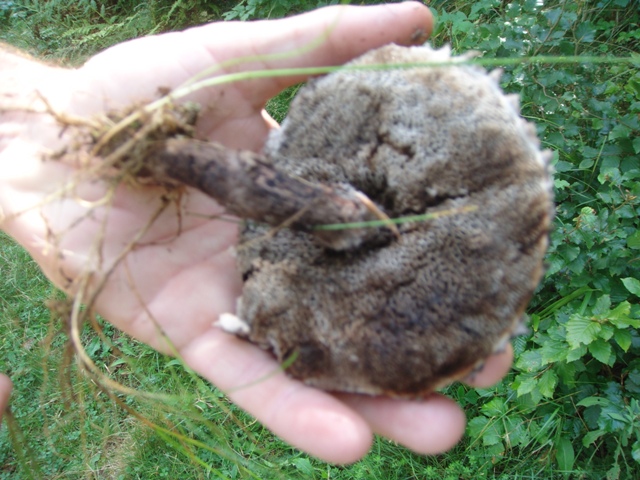 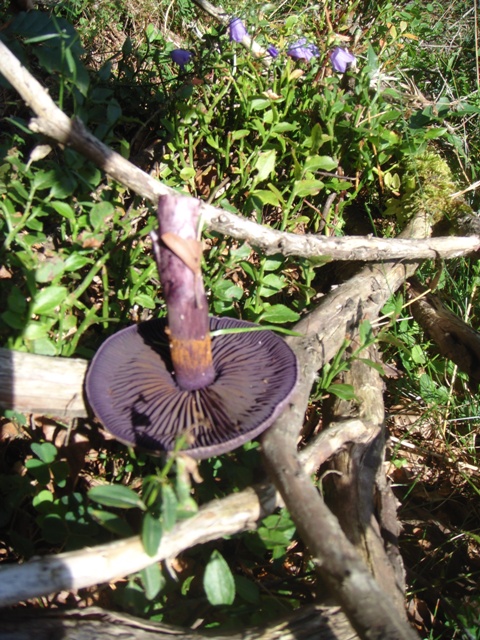 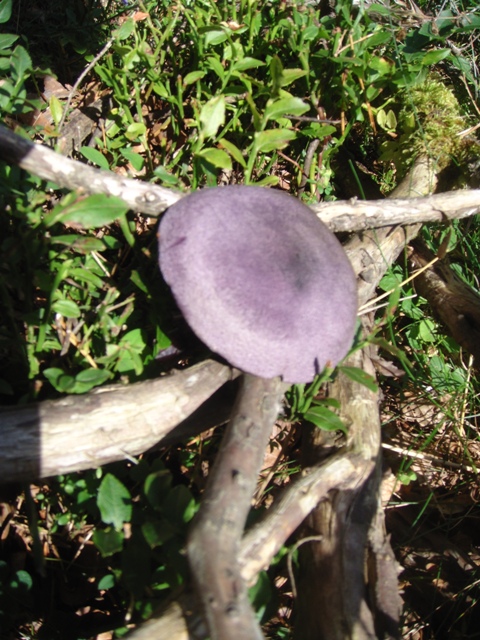 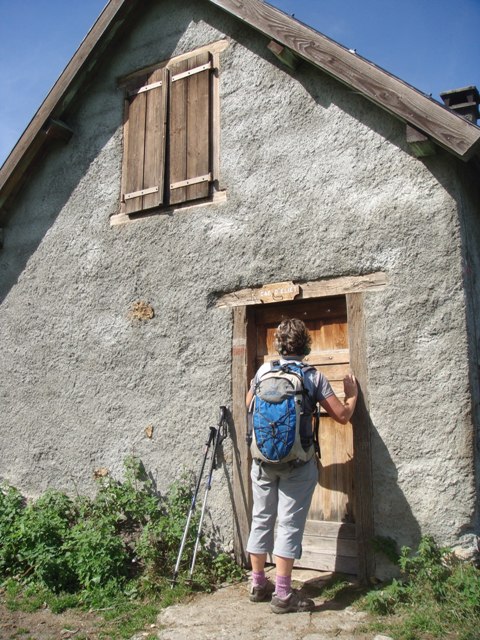 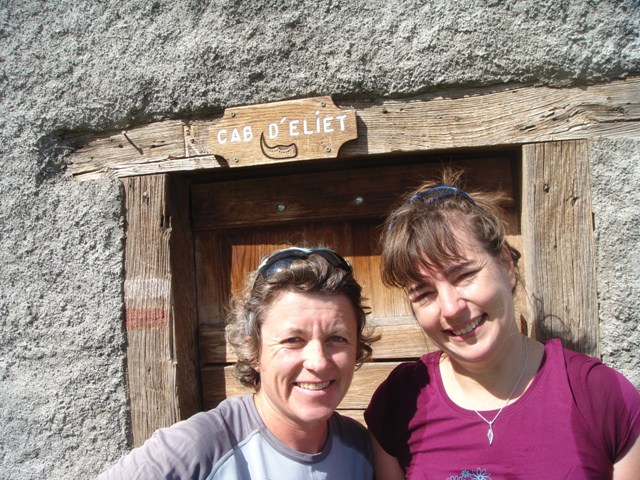 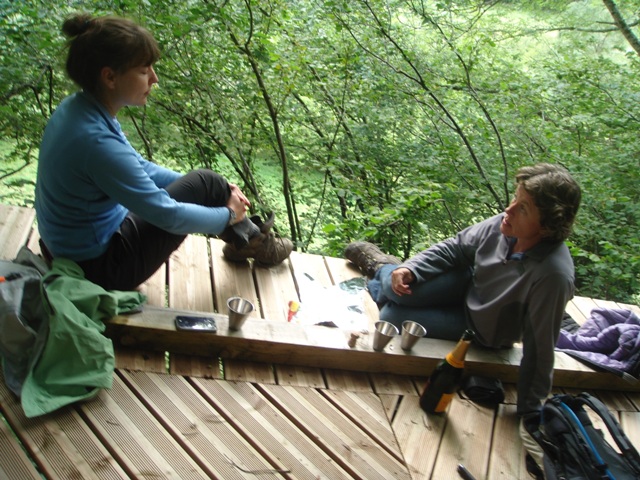