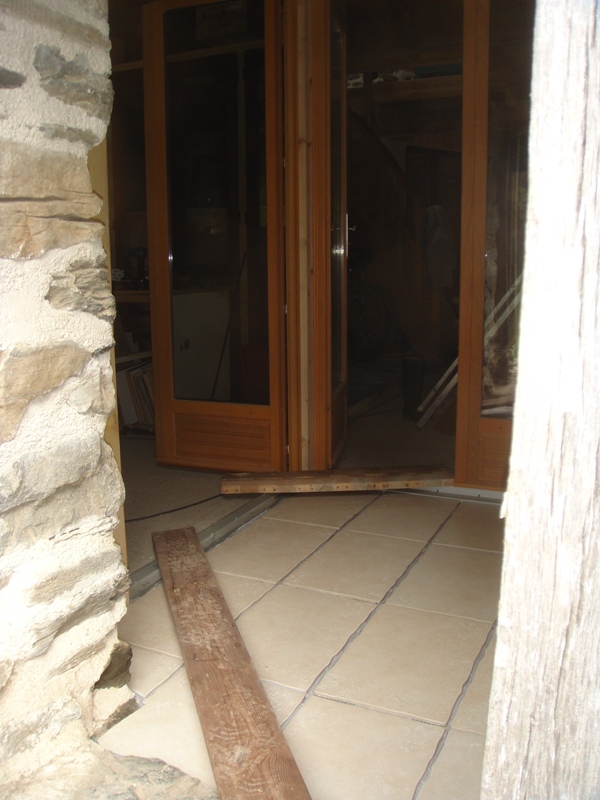 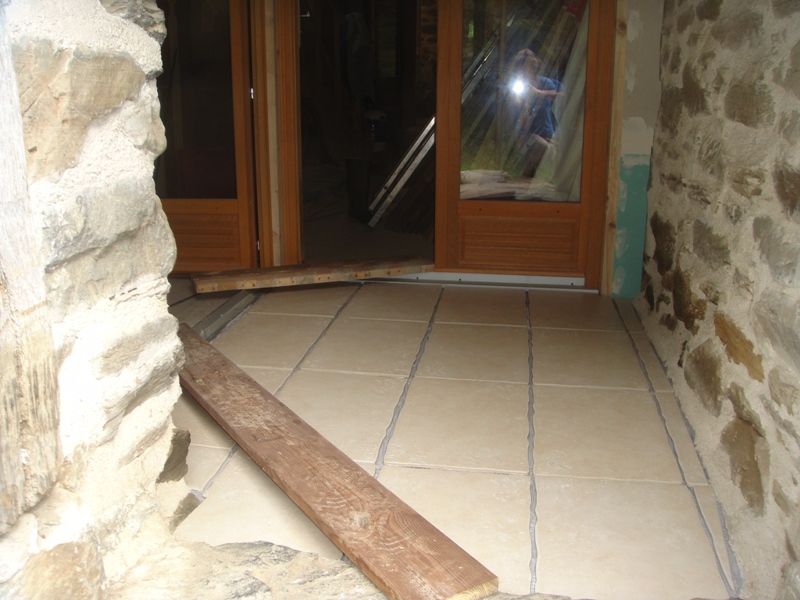 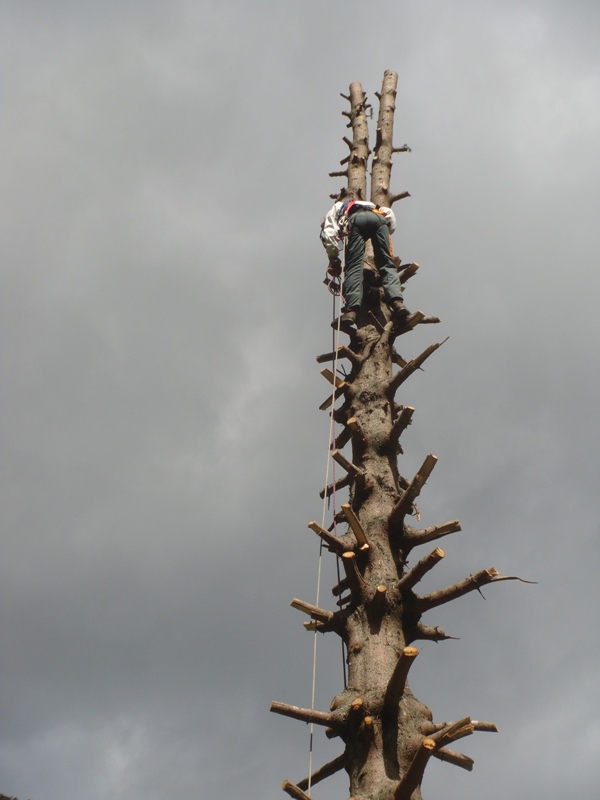 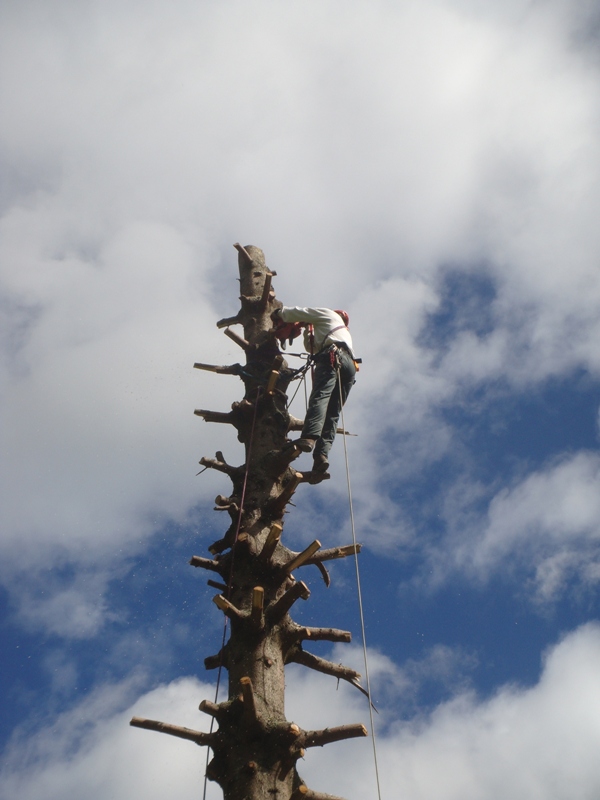 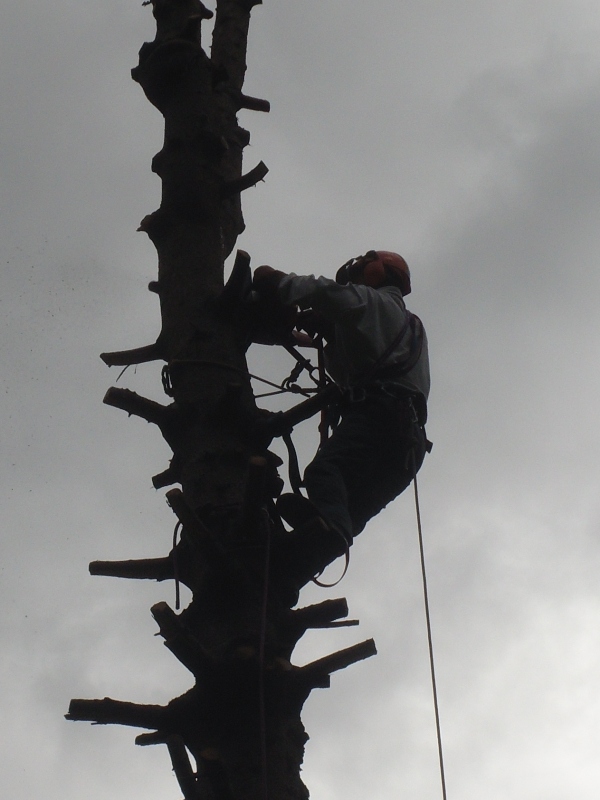 Late lunch and Breezy picked up the strimmer while I fettled the steps up fromÂ  the new terrace. The strimming is to cut the small bracken shoots in the meadow. We have an annual battle with the bracken but slowly it is getting weaker so hopefully we are winning.