Fi seems to have survived the night sleeping in the barn with no visitations from creatures of any type….phew.

Not a great day weather wise, cloud was quite low but due to improve later in the day. So after brekky we opted to do 2 hours of pointing before heading off with a picnic lunch to Cirque D’Anglade. We had a good walk up and the highlight being when we stopped for lunch watching between 20 and 30 chamois scramble around the steep, steep hillsides, they were amazing. 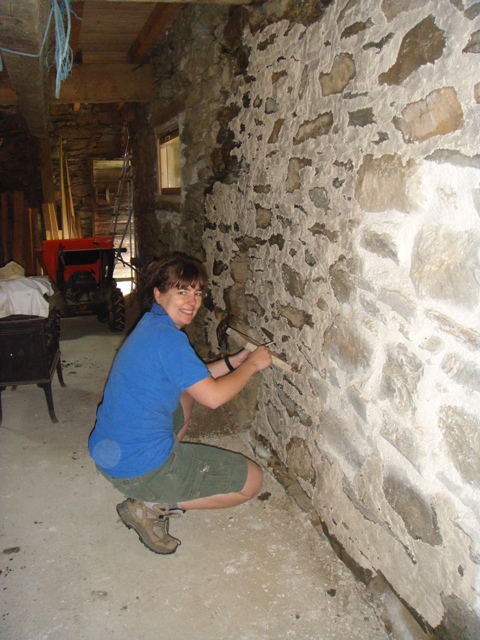 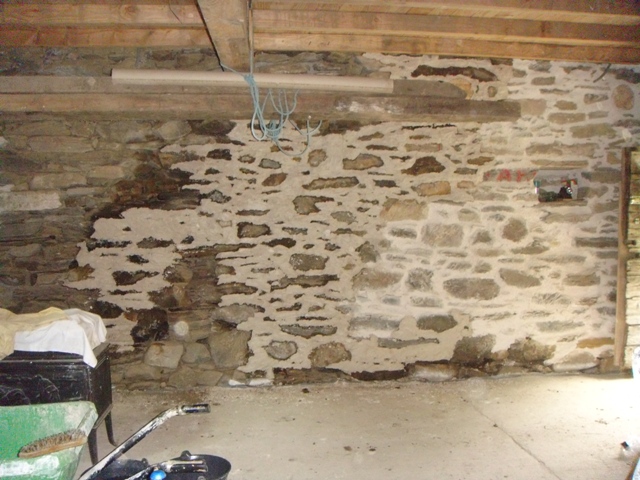 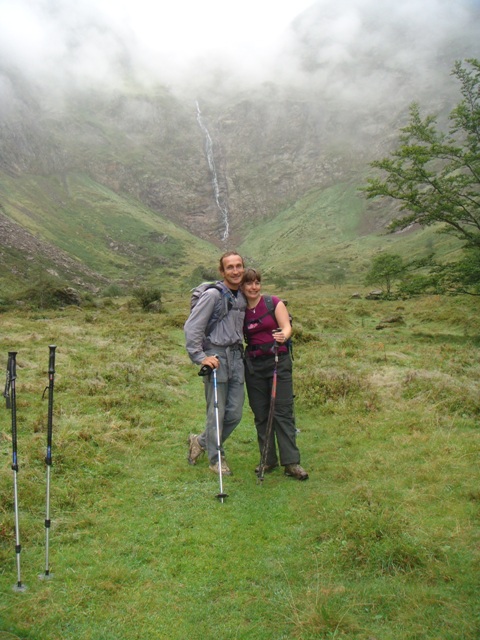 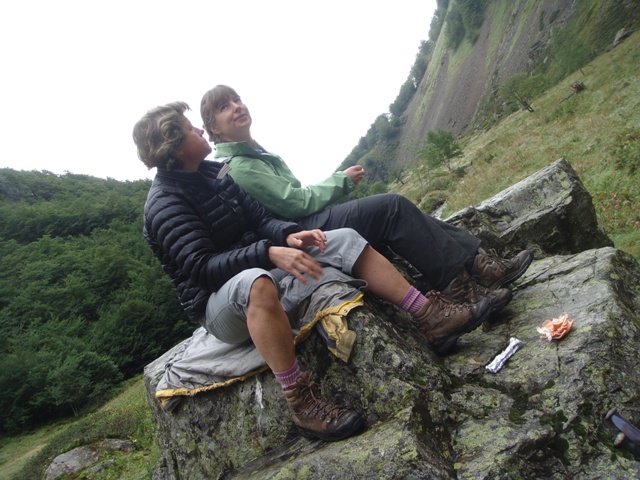 A little mushrooming on the way back down but did not find anything on the edible front.

We spent 40 minutes brushing off the walls which we had pointed in the morning before opening the wine after showers.

Cards outside and then BBQed lamb with salad. We got the fire going and ate inside as the temperature drops quickly as soon as the sun goes down.

Fi had never seen Saving Grace so we watched that and all had a good chortle.

Forecast is good for the rest of Fi’s stay so we hope to head to Port de Salau tomorrow and wave to Spain.