The Tarn was new to us both and we decided to drive through the gorge du Tarn, stopping to explore a couple of the towns with a view to returning out of “tourist season”. The whole area is beautiful with loads of scope for climbing and biking. We will be back. 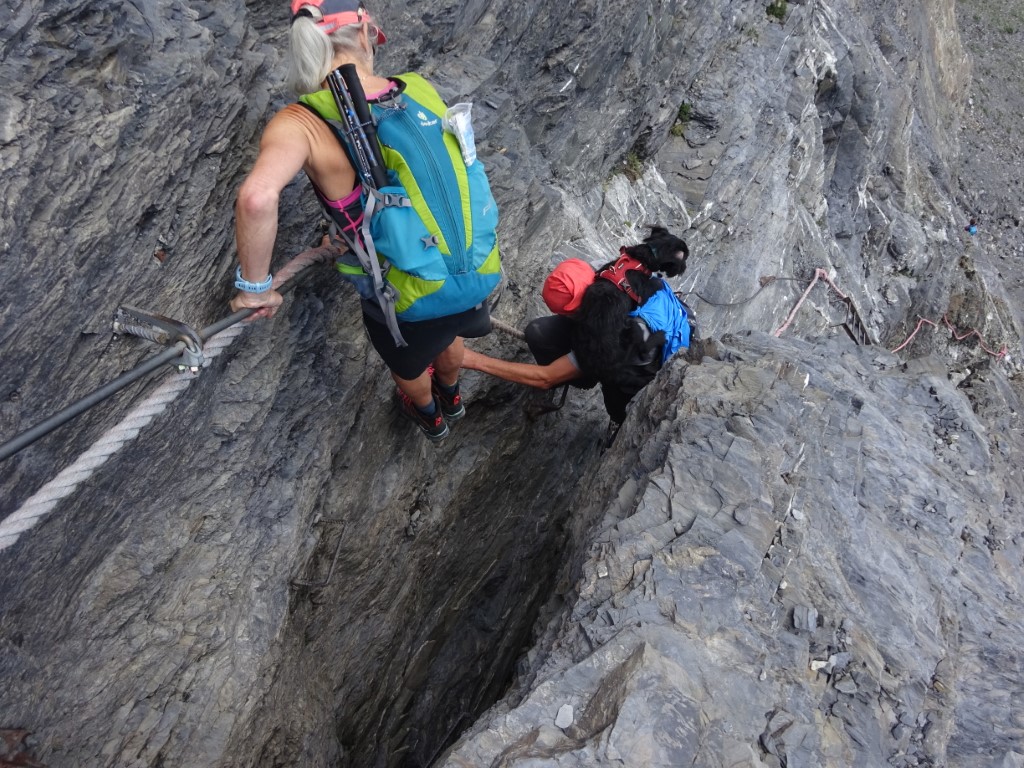 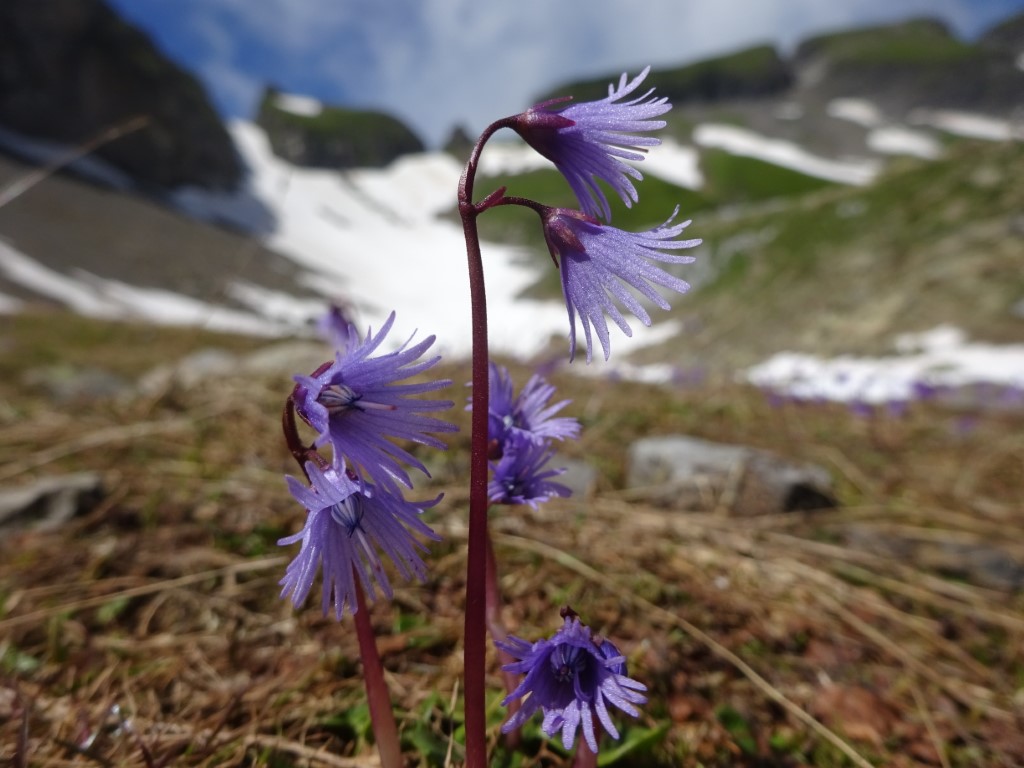 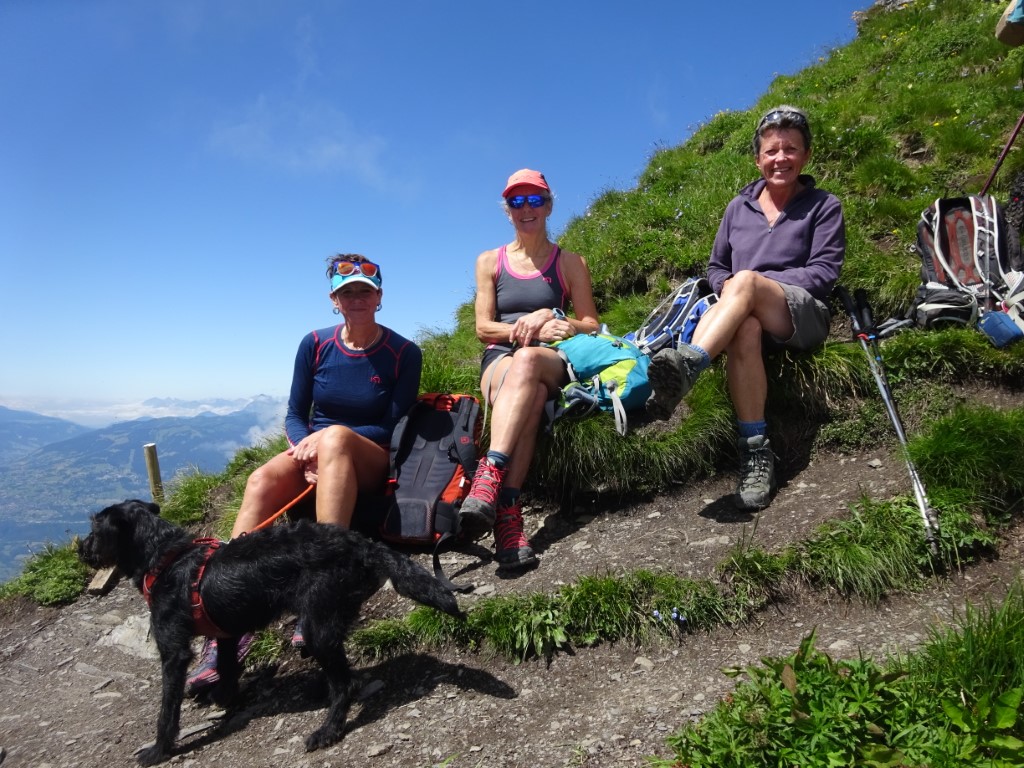 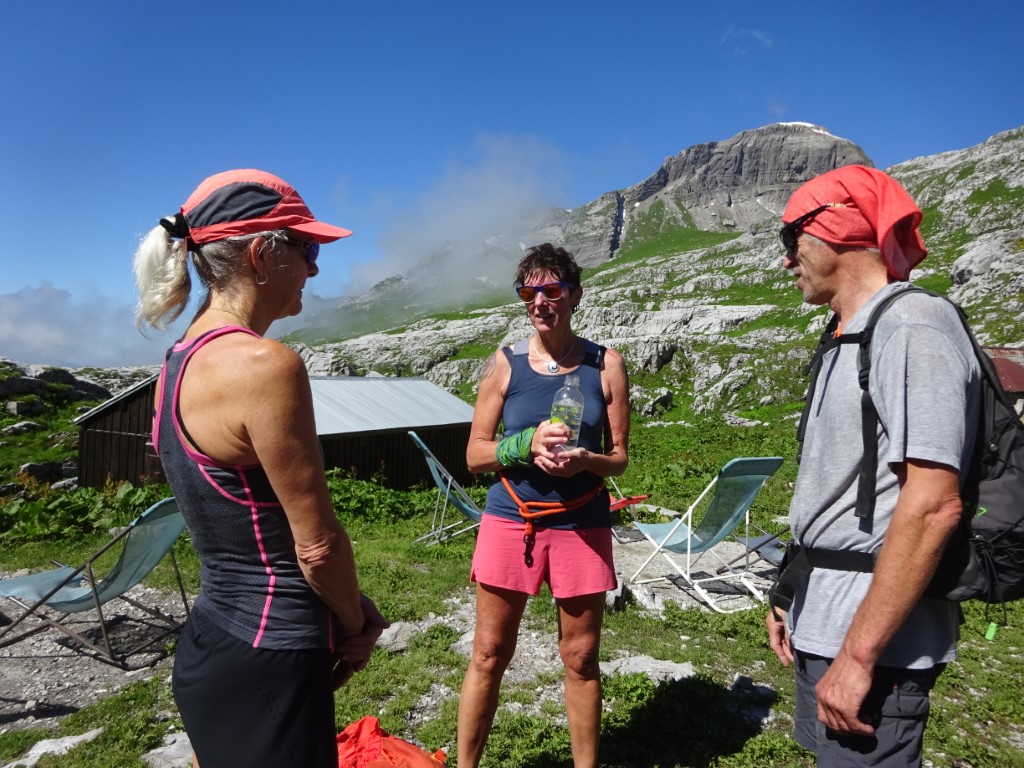 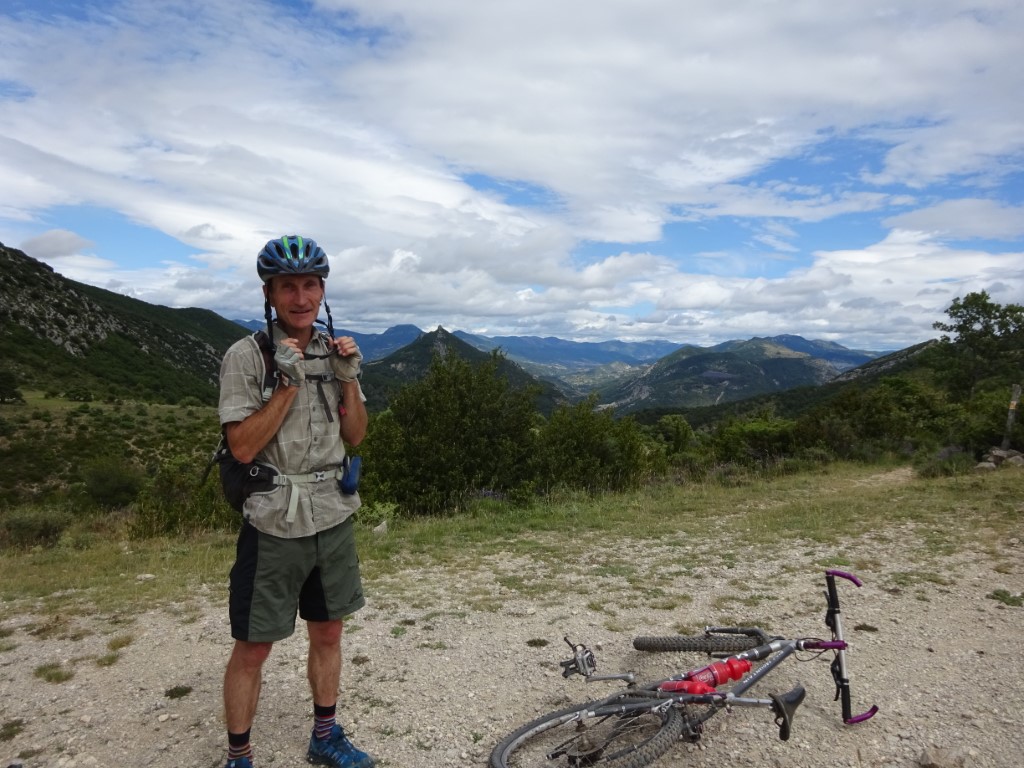 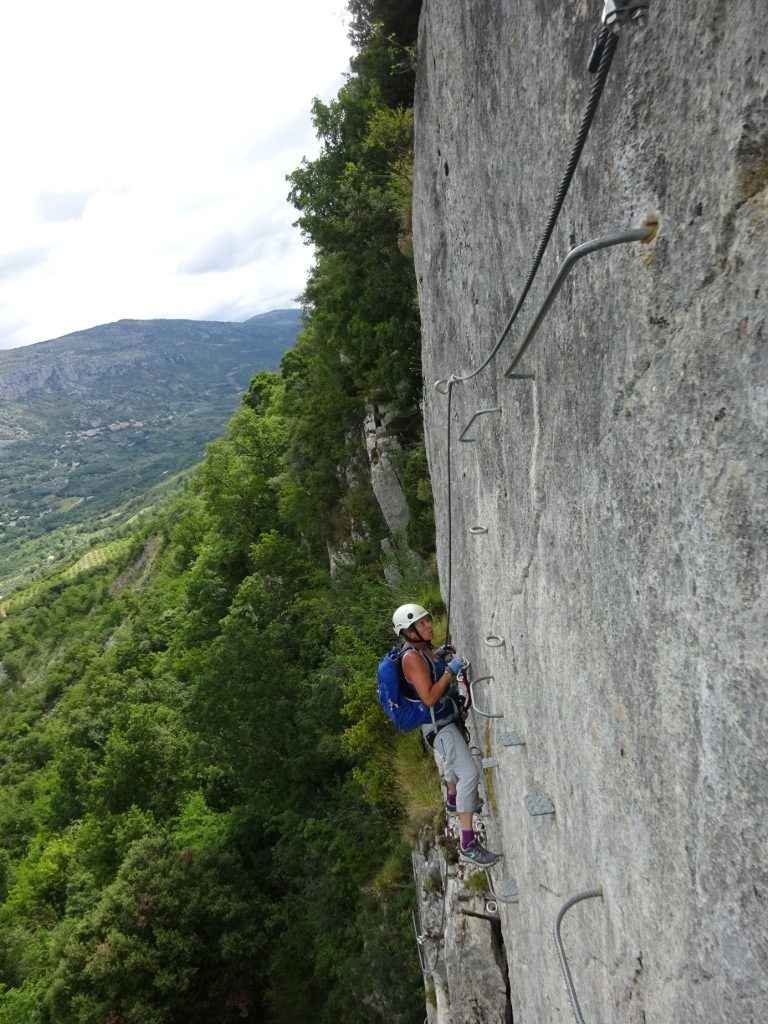 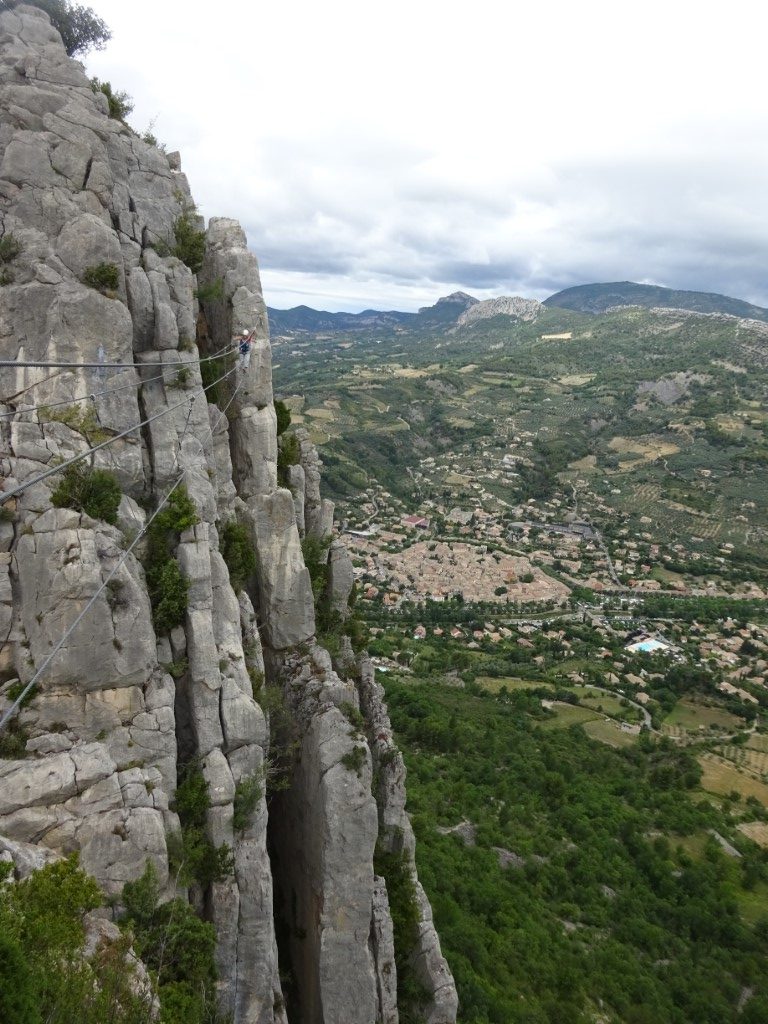 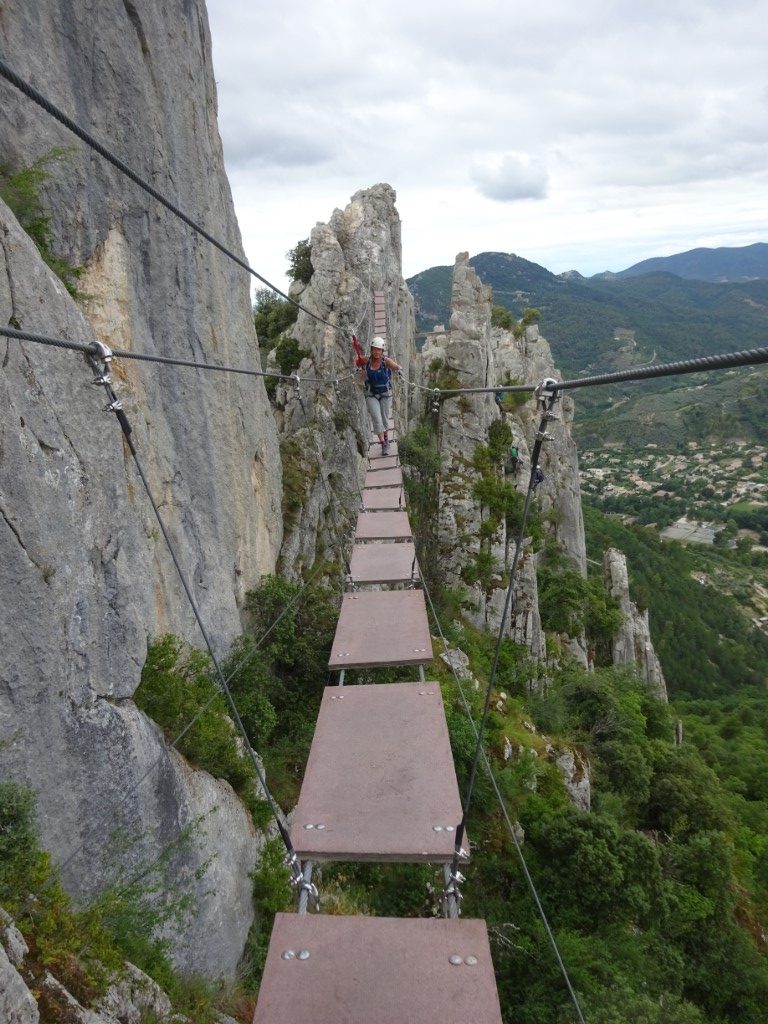 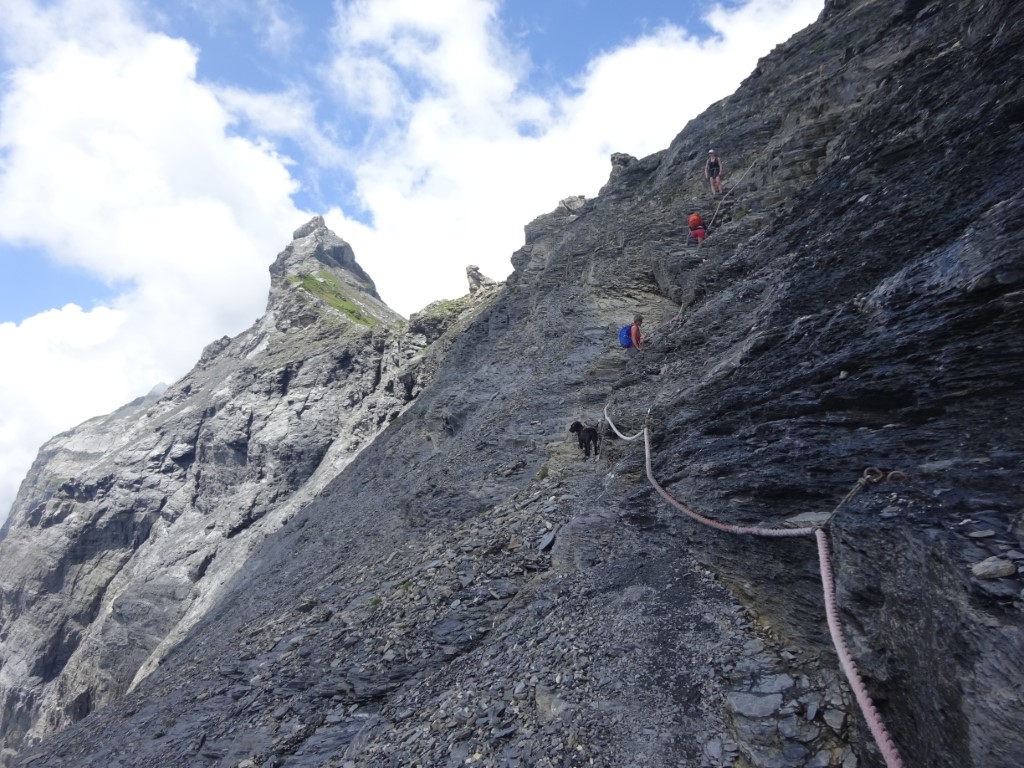 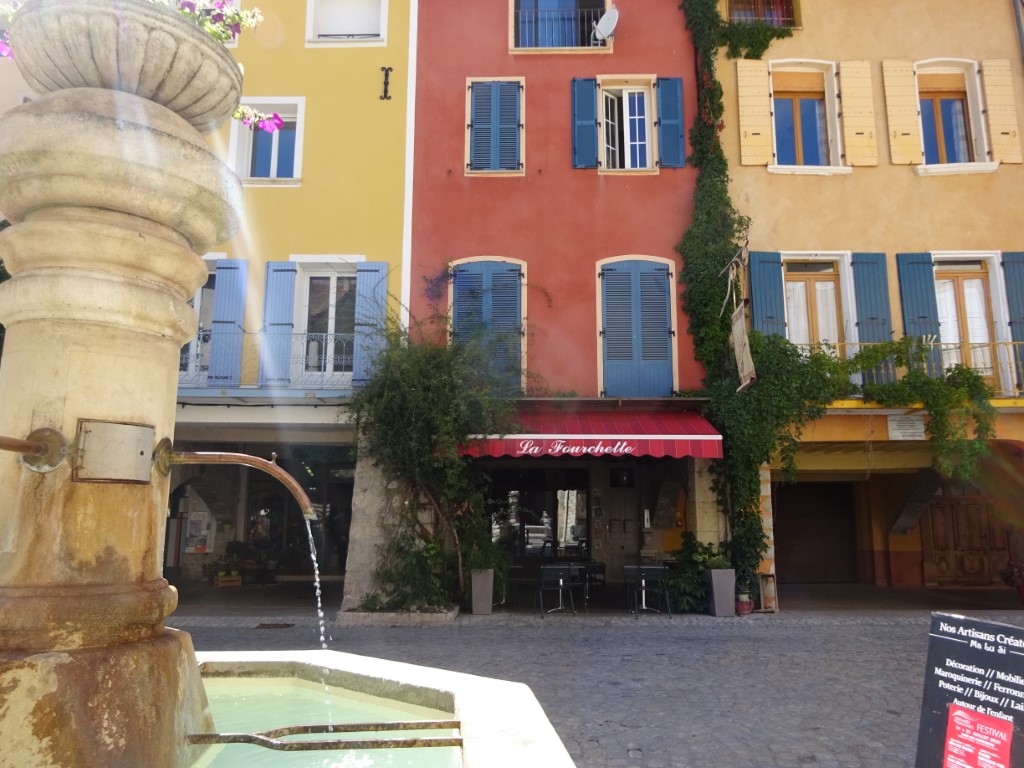 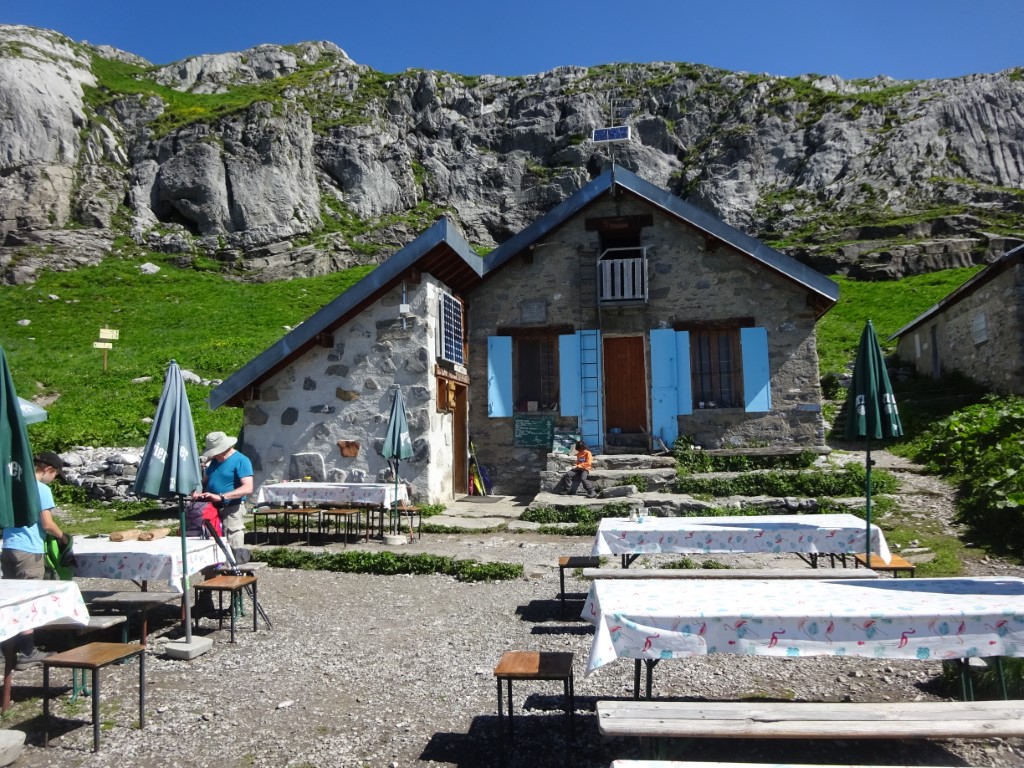